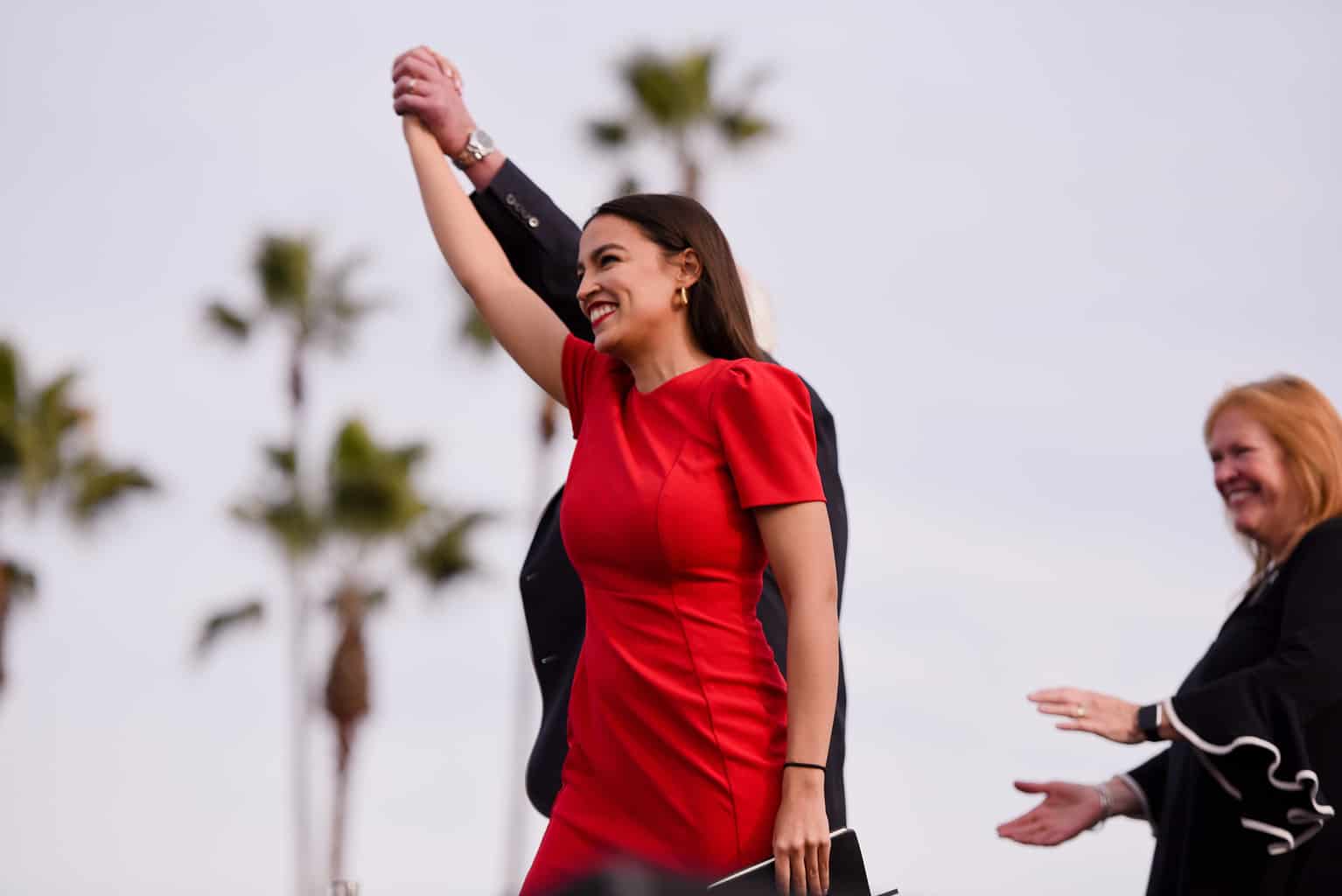 Voters in New York, Kentucky, Mississippi, North and South Carolina, and Virginia took to the polls on Tuesday in a series of competitive primary races. Unlike the hectic and primaries that took place earlier in the month in Pennsylvania and Georgia, Tuesday’s contentious races occurred without many hitches. Some long lines with waits up to two hours were reported.

The results of many races are not finalized until thousands of additional absentee ballots are counted, which some estimate may not occur for about a week. The rise of absentee and mail-in voting in 2020 is increasingly making the concept of a one-day election outdated. Voters should likely prepare for delays in tabulating November election results based on the experiences from this primary season.

Freshman Democratic representative Alexandria Ocasio-Cortez won her first primary challenge for New York’s 14th Congressional District, winning with a massive 72.6% of the vote (as of Wednesday afternoon). While some precincts are still reporting, the win for the young Democratic Socialist is evidence that her success both in her district and on that national stage has not just been a “fluke,” as some of her critics have said.

Ocasio-Cortez faced a challenge from former longtime CNBC correspondent and anchor Michelle Caruso-Cabrera. Her challenger was well-financed, raising $2 million during the campaign. Ocasio-Cortez, however, outpaced her by a massive margin, raising $10.5 million for her re-election. The seat is considered safely blue.

In a video on Twitter on Tuesday night, the congresswoman claimed that Wall Street had dumped “millions of dollars of dark money” into the campaign in a last-ditch effort to defeat her. Ocasio-Cortez pointed to her large grassroots network and on-the-ground work to help explain her win.

However, debate arose between which of the women was a “true Democrat.” Ocasio-Cortez called her opponent a “Republican” because of her past registering as a Republican. Caruso-Cabrera, on the otherhand, argued that she is a “true Democrat” while her opponent is a “Democratic Socialist,” a label with Ocasio-Cortez does not reject. The struggle between the two mirror a larger internal struggle for the soul of the Democratic Party.

In a runoff Republican primary for North Carolina’s 11th Congressional district, 24-year-old Madison Cawthorn surprised the party with a major upset over hand-picked Trump favorite  Lynda Bennett. Cawthorn, a real-estate investor, won with two-thirds of the vote to fill the seat vacated by Mark Meadows, the White House chief of staff. The win was a shock given Bennett’s two-to-one fundraising advantage and her outspoken support from both President Trump and Meadows.

Cawthorn will turn 25 in August, making him just old enough to run for the House seat in November in the solidly conservative district. If elected, he may be the youngest lawmaker ever elected to Congress (according to the New York Times, the exact ages of all members of Congress during the nation’s founding are unknown).

Cawthorn has been compared to Alexandria Ocasio-Cortez because of his age and upset over his own’s Party’s establishment candidate. To many, he represents the future of the Republican Party.

The millennial entrepreneur was nominated to the U.S. Naval Academy by Rep. Mark Meadows in 2014, but nearly died in a car crash only a year later. The crash left him partially paralyzed and resulted in his continued use of a wheelchair.

Cawthorn has made healthcare a top priority of his campaign. “I had over $3 million in medical debt as an 18-year-old,” he told stated. “I would like to be the face of the Republican Party when it comes to health care.” He opposes “the Democrats’ plans to create socialized medicine.” and has stated that he wishes to advocate for more choice and freedom for patients.

Despite beating the Republican establishment candidate, Cawthorn is still staunchly Conservative. He opposes abortion rights, immigration, and taxes. He has made clear that he supports President Trump. In November, he will face Democratic nominee Moe Davis, a former prosecutor and retired Air Force colonel.

In a race to see who will take on Senate Majority Leader Mitch Connell in November, establishment Democratic candidate Amy McGrath has a slight lead in a content that is too close to call as of Wednesday morning. McGrath, a retired Marine lieutenant colonel, was expected to easily take the nomination. However, in the wake of Black Lives Matter protests across the country her opponent, state Rep. Charles Booker, has galvanized support.

As of reporting, McGrath is in the lead with 44.0%, followed by Booker with 37.6%. Only about half of all votes have been reported, and the difference between the two is only about 4,000 votes right now.

McGrath was backed by many establishment Democrats, such as Senate Minority Leader Chuck Schumer. As of June 3, McGrath had raised an enormous $41 million in her campaign to oust Mitch McConnell.

Booker made race a focus of the debate, though, calling McGrath out on her failure to participate in BLM protests in the wake of the killing of George Floyd. Booker also made the death of Breonna Taylor a central talking point. Taylor was killed in her home by police serving a no-knock warrant in Lousiville in March. Louisville successfully banned the use of no-knock warrants earlier this month thanks to efforts by protesters. Booker received endorsements from national progressives like Alexandria Ocasio-Cortex and Elizabeth Warren.

Kentucky voters will likely have to wait until next week for final results from the primary.