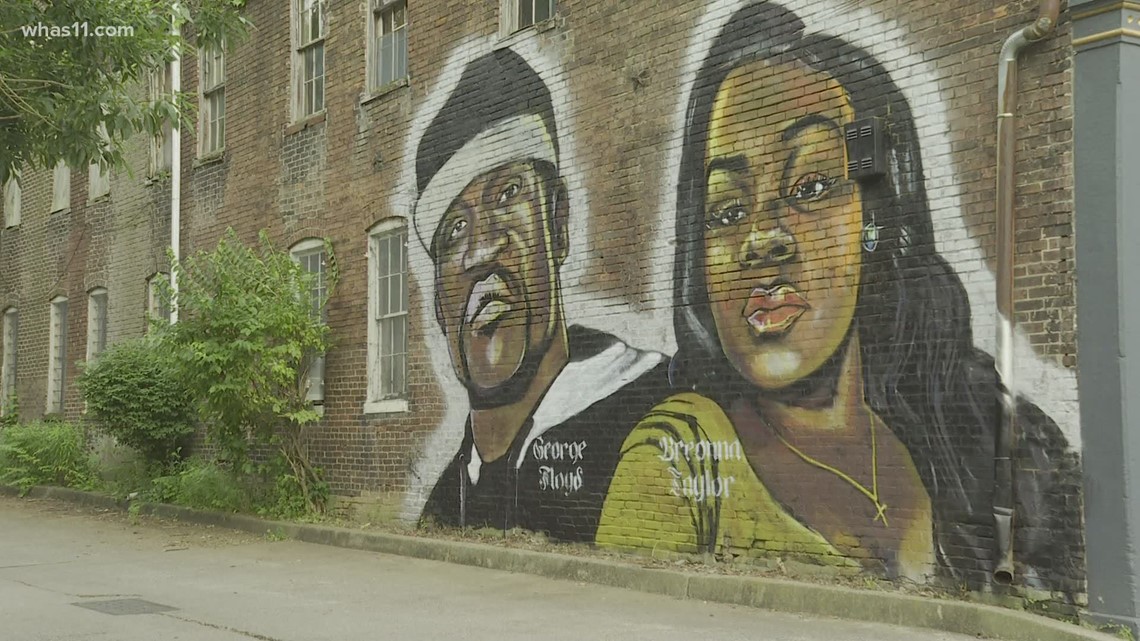 Justice has been somewhat slow for Breonna Taylor and Elijah McClain, but the officers involved in their respective deaths are finally under intensifying scrutiny as the fight against brutality is forcing legislative changes across the country.

Former Louisville police officer Brett Hankison, who was fired for his role in the death of Breonna Taylor in March, appealed his firing this week citing lack of due process. His lawyers called the termination a “cowardly political act” which they claim played out due to pressure created by protests, and not because Hankison failed in his duties.

Meanwhile, many American citizens demand further justice than just one firing in a case where a young woman was shot eight times while sleeping in her home. The Louisville City Council passed “Breonna’s Law,” which bans no-knock search warrants, but there have been no charges in the case, and Hankison is the only officer to be terminated so far.

Hankison and his accompanying officers entered Taylor’s apartment on March 14, out of police uniform, and on a no-knock search warrant looking for drugs. Taylor was sleeping next to her boyfriend, Kenneth Walker, who fired on the officers under the belief that they were intruders. One or all three of the officers opened fire and shot Taylor to death in her sleep.

While none of the officers who fired on and killed a sleeping woman have faced charges, Walker was arrested and accused of attempted murder for shooting a police officer. Those charges were dropped.

In Colorado, a young Black man named Elijah McClain, who died after being confronted and brutalized by police last August, has recently taken a spotlight in ongoing protests against police brutality. The young man would often wear a ski mask due to anemia and dance joyously in public, sometimes waving his arms around over his head. Unfortunately, he was reported to police for this combination being found “suspicious” by neighbors.

McClain, who has been described by those who knew him as an exceptionally gentle person, was almost home when officers stopped him. He asked them to respect his boundaries as an introvert and was then brutalized and was later injected with the drug ketamine by paramedics who arrived on the scene. McClain went into cardiac arrest and subsequently died at the age of 23.

McClain’s mother has described what his last days were like, in a medically-induced coma in a hospital room heavily guarded by police. Her family was told not to record videos or write down names, and she was eventually kicked out of the hospital for asking if her son could be released to her in a coma.

The officers involved in his death have been re-assigned for their protection, according to a recent statement from the city of Aurora. It was also announced this week that a state’s attorney had been assigned as a special prosecutor for the case, signaling Elijah may see some justice yet.

The New York Times reported a Russian military intelligence unit was secretly offering bounties to militants with links to the Taliban for targeting and killing foreign soldiers in Afghanistan.

Since American soldiers were selected as targets, Pres, Trump was briefed on the information in March but has failed to take action on any of the agreed-upon reprimands for Russia. Instead, the president invited Russian President Vladimir Putin to a G7 event to be held in September.

The Times cited unnamed officials as the source for the report and stated it was unclear at the time if any bounties on American soldiers had been paid.

In a Thursday court filing, Republicans with the support of Pres. Trump urged the Supreme Court to overturn the Affordable Care Act (ACA), a move that would cause more than 20 million Americans to lose their health insurance.

Due to COVID-19 shutdowns, an estimated 27 million Americans lost their employer-based coverage. Under the ACA, those individuals can apply for subsidized plans and approximately 487,000 people have, showing a more than 45% increase compared to the same time last year.

The case argues that since Congress eliminated the individual fine related to the ACA’s requirement to have health insurance, the law is invalidated and it is therefore unconstitutional. As such, they are asking SCOTUS to remove tens of millions of people from their health insurance plans in the midst of a pandemic.

On Friday, the number of confirmed daily cases of coronavirus in the U.S. hit an all-time high at 40,000. The previous record was set in April at 36,400.

Reports of rising deaths and hospitalizations in some parts of the country indicate the increase in numbers is not only due to more widely available testing but to an increase in spread. So far, more than 120,000 deaths in the U.S. and approximately 500,000 deaths worldwide have been attributed to the virus.

States like Texas and Florida have been hit particularly hard since reopening and have been forced to shut down parts of their economy again. Meanwhile, American citizens continue to flock to open beaches and businesses.

To help slow the spread of the virus, the Centers for Disease Control and Prevention (CDC) recommends wearing a “cloth face cover” not meant for a healthcare worker and practicing social distancing when going in public. Some privately owned businesses will not service those who are not following the CDC recommendation to wear a mask.

Though unlikely to advance beyond a Republican-controlled Senate, the House passed a bill on Friday to make D.C. the 51st U.S. state. The bill proposes the federal capital be downsized to contain an area directly surrounding the White House and other federal buildings.

Democrats have argued that Trump made D.C. statehood necessary by using federal law enforcement to respond to protesters. City Mayor Muriel Bowser argued on Thursday that “the whims of the federal government can encroach on our…autonomy, and it can do so in ways that are threats to all of the American states and all of the American people.”

Trump has already stated that he does not believe D.C. should be a state and he will veto any bill that passed the Senate to make it one. When asked about the idea in an interview with the New York Post last month, he responded, “That’ll never happen.”

Residents of D.C. pay high federal taxes, and more even than a lot of states.

Amid calls to defund police and military, Sen. Bernie Sanders (I-VT) has suggested a ten percent cut to the Pentagon’s annual budget “to invest in education, health care, and poverty reduction in America’s most marginalized communities.” Sanders’ amendment to the National Defense Authorization Act was co-sponsored by a group of Democratic senators and presented to the Senate on Thursday.

While on the floor, Sanders addressed the impacts of police brutality and systemic racism as they are related to an “extraordinary level of military spending” in the U.S., higher than the budgets of the next eleven nations combined. “Mr. President, if there was ever a moment in American history when we needed to fundamentally alter our national priorities, now is that time,” Sanders stated.

The ten percent reduction would end up cutting $74 billion a year from the Pentagon’s budget, savings Sanders suggests would be better spent “to create a federal grant program to fund health care, housing, childcare and educational opportunities for cities and towns experiencing a poverty rate of 25% or more.”