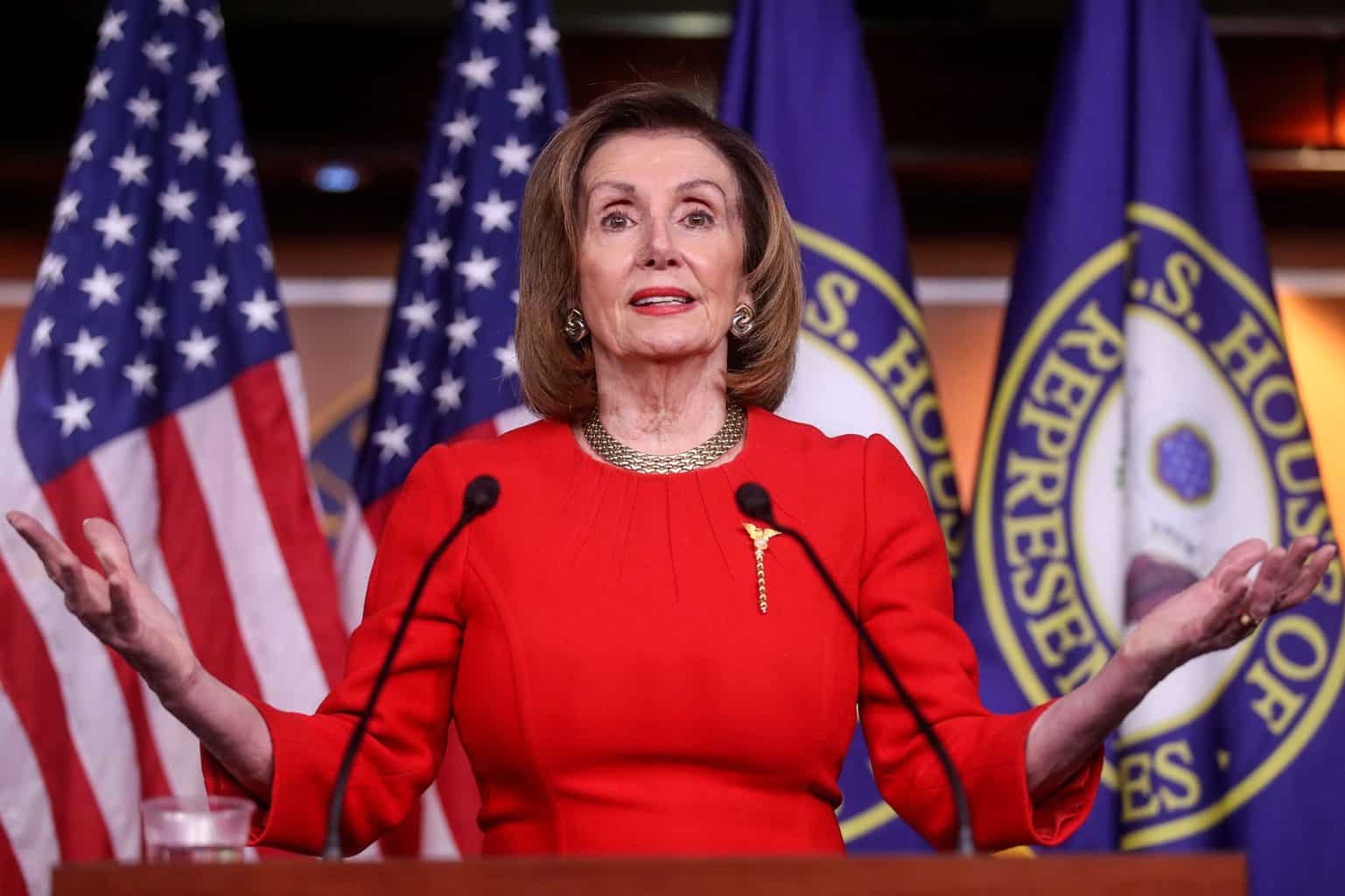 Congressional Democrats and Republicans continue to struggle in negotiating a new stimulus package addressing the coronavirus’ economic impact. All the while, a key provision from the first economic stimulus bill—a boost to unemployment insurance benefits—is set to expire, potentially imperiling millions of jobless Americans.

Lawmakers returned to Washington two weeks ago to hash out COVID-19 relief legislation. By most accounts, there has been little progress in the two sides coming together.

Democratic leadership in the House and Senate have maintained their stance on a package that would be larger than the previous stimulus bill, the Coronavirus Aid, Relief, and Economic Security (CARES) Act. On the other side, Senate Republicans appear less organized on future legislation despite introducing their own stimulus bill this month.

Democrats in the House already passed a follow-up to the CARES Act last May, The Health and Economic Recovery Omnibus Emergency Solutions (HEROES) Act. In their negotiations with Senate Republicans and the White House, House Speaker Nancy Pelosi and Senate Minority Leader Chuck Schumer have used this bill as their starting point.

A $3.4 trillion package, the HEROES Act included many of the same provisions from the CARES Act, such as a round of “stimulus checks” disbursed to Americans and a boost to unemployment benefits. If enacted, it would also:

Republicans Introduce Reduced Package But Disagree On How To Move Forward

Earlier this week, Republicans in the Senate introduced their own stimulus package that is much smaller in scope and cost than the House bill.

The Health, Economic Assistance, Liability Protection, and Schools (HEALS) Act includes disbursement of more stimulus checks and an extension of the unemployment benefits boost, though it would also cut the extra $600 to $200 by September. For the most part, the bill excludes many of the key provisions that the Democrats put on the table.

The parties are about $2.4 trillion apart from one another. There seems to be very little the two sides agree on besides the need for additional stimulus checks.

According to an analysis by The New York Times, the largest difference in appropriations between the parties deals with state and local aid. The HEROES Act allocates over $915 billion to replace state, local, and tribal governments’ loss in revenue, plus $81 billion for Medicaid funding and $90 billion for education funding. By contrast, the HEALS Act only includes money for education, though it’s slightly higher at $105 billion.

However, the real linchpin to negotiations appears to be the unemployment benefits boost. Democrats want to spend three times as much as Republicans. The provision is also a dividing issue among Republicans, with some in the Senate reportedly split on how to proceed.

While the extra $600 was included in the CARES Act on a bipartisan note, officials on the right have soured on the idea of re-upping this provision. For instance, Senator Lindsey Graham (R-South Carolina) said in April that the benefits boost would be extended “over our dead bodies.”

Some Senate Republicans are unlikely to vote on any new legislation, regardless of the scope. On the same day the HEALS Act was introduced, CNN reported multiple prominent lawmakers had voiced issues with the bill and other stimulus packages.

“I think we should be focused on reopening the economy not simply shoveling trillions of dollars out of Washington,” said Senator Ted Cruz (R-Texas). “I think this bill is the wrong approach.”

With a wide range of fiscally conservative senators casting doubt on the smaller of the two bills, it is unlikely they will vote on any bill agreed upon by party leaders.

Meanwhile, the White House has been trying to forge its own path forward with little success. In addition to extending the unemployment benefits with a smaller scope, President Donald Trump has voiced substantial support for a payroll tax cut as a means to increase workers’ take-home pay.

However, doing so would decrease funds directed toward popular federal programs like Social Security and Medicaid. Democrats and some Republicans have stated they don’t support this move; the tax cut was not even included in the HEALS Act.

With virtually no chance a new deal will be struck over the weekend or the next few weeks, the boost to unemployment will expire.

The Potential Impact On The Economy

A reversion to pre-CARES Act benefits could be disastrous for a U.S. economy that is already reeling. This month, JPMorgan Chase and the University of Chicago released a report that calculated the benefits boost significantly cushioned overall spending in the country. By removing the extra $600, the economy would likely collapse over the next few months.

The report does state that continuing the benefits boost but to a smaller degree would still provide some support to the U.S. economy. However, the amount would still need to be above the $200 extra included in the current GOP stimulus proposal.