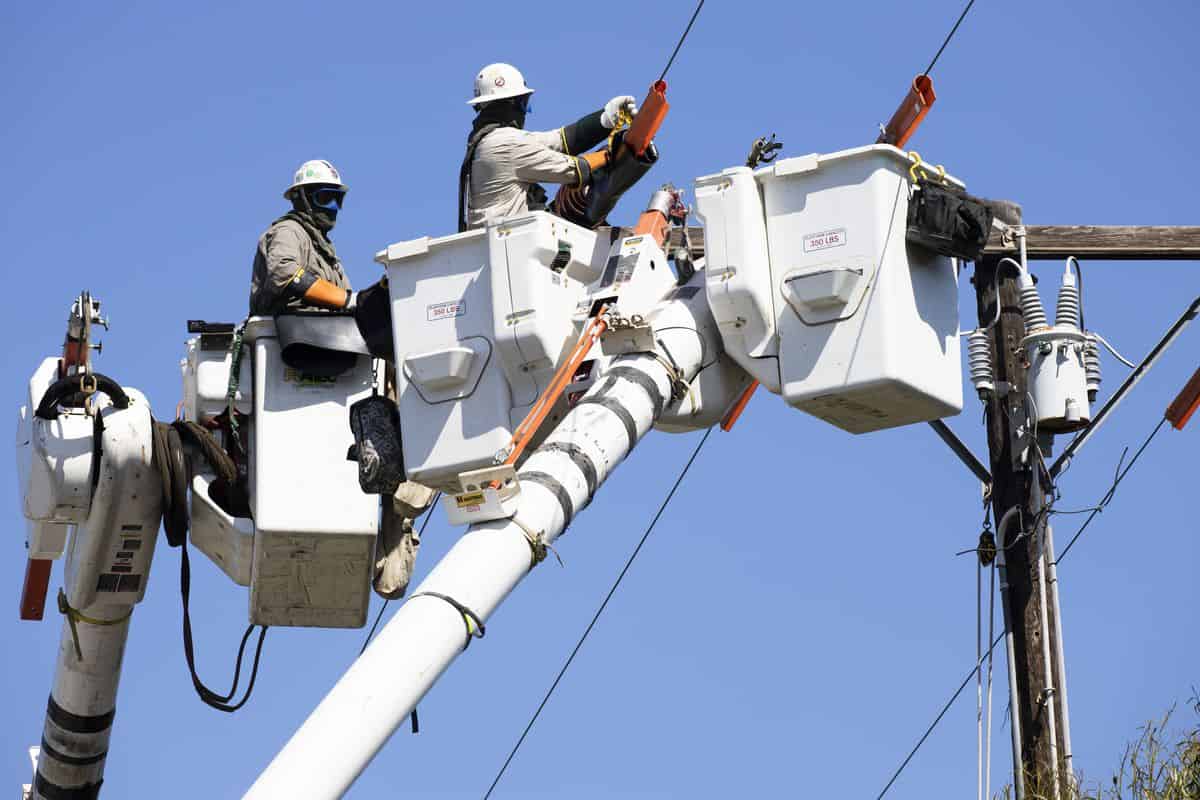 As more state-mandated moratoriums on utility shut-offs expired this week, tens of millions of Americans could soon face energy insecurity. To keep services on, some will go back to work while at high-risk for death if exposed to the coronavirus.

By Oct. 1, only six states plus D.C. will have protections remaining to prevent electricity shut-offs for their residents. If sweeping federal relief is not provided, an estimated 34.5 million people are in danger of losing power.

Many agree that the federal government has not done enough, but others notice areas where governors are failing as well.

A small chunk of states has extended moratoriums on utility shut-offs through the end of the emergency. The most vulnerable citizens can rest more easily in these places. They know they will have needed utility services, even as they are unable to work and pay bills.

However, other state governments have quietly allowed those protections to expire. Some of those states are now permitting companies to resume terminating services for past due balances. This further endangers the most defenseless citizens and contradicts claims of dedication to stopping the spread of COVID-19 from heads of state.

Companies are demanding prompt repayment for large balances while the world, and the American economy, is still throttled by the pandemic. Once water utility shut-offs begin, residents will be unable to wash their hands without clean water, risking increased spread of illness.

Corporate utility companies have been allowed to make decisions on when customers will resume paying bills. A majority of the biggest companies in the U.S. are planning to return to normal operations by Sept. 15.

While individuals deal with the devastating impacts of an economic recession, corporations that provide utility services continue to seek only to maximize their profits. As always, many also have silent support from state governments.

In Illinois, corporate monopolies are preparing to begin power shut-offs on Sept.10 and utility shut-offs on Sept. 30. A representative from Nicor Gas reported 152,000 customers with past due balances of more than 60 days. That total is from one of many utility companies to provide gas, water, or electricity to residents of Illinois.

Residents have pleaded with Democratic Governor JB Pritzker to take action, especially in light of information showing that an uptick in virus spread has increased the number of Illinois counties at warning level for the virus to 30.

Pritzker has shared tweets to mourn the more than 8,000 lives lost in Illinois and to express a desire to “prevent more senseless tragedy” but his actions as governor are somewhat contrary to those expressions.

Pritzker recently admitted that his own family had been traveling between properties in Chicago, Florida, and Wisconsin out of prioritized concern for their safety.

Pritzker’s wife and daughter visited their farms in other states in defiance of his own stay-at-home order for Illinois residents. Obviously, his family did not have to follow the same rules as other citizens, even those meant to stop the virus spread during a pandemic.

Governor Pritzker is worth about $3.4 billion from being born in an ultra-wealthy business family. He has waved concerns of Illinois residents to their congresspeople, knowing the federal government is at a standstill.

How will he “prevent more senseless tragedy” for residents if he will not even respond to their concerns? He chooses to prioritize the needs of his own, very affluent family even as hundreds of thousands of Illinois residents are facing energy and utility insecurity.

Pritzker cannot shelve his responsibilities. And corporate entities should not dictate who will have the best chance of surviving this pandemic.

No Ameren Shutoffs, a coalition of over 20 grassroots groups in Central and Southern Illinois, fought and twice won extensions on utility moratoriums. They ask for help in contacting Illinois Commerce Commission to demand another, longer extension on the utility shut-off ban.

UPDATE: Sept. 7, 2020: Governor Pritzker has reportedly been removed from tags on Facebook posts demanding he take action for Illinois residents. This is indicative that Pritzker’s office may be working with the intention to distance him from the problem without addressing it.