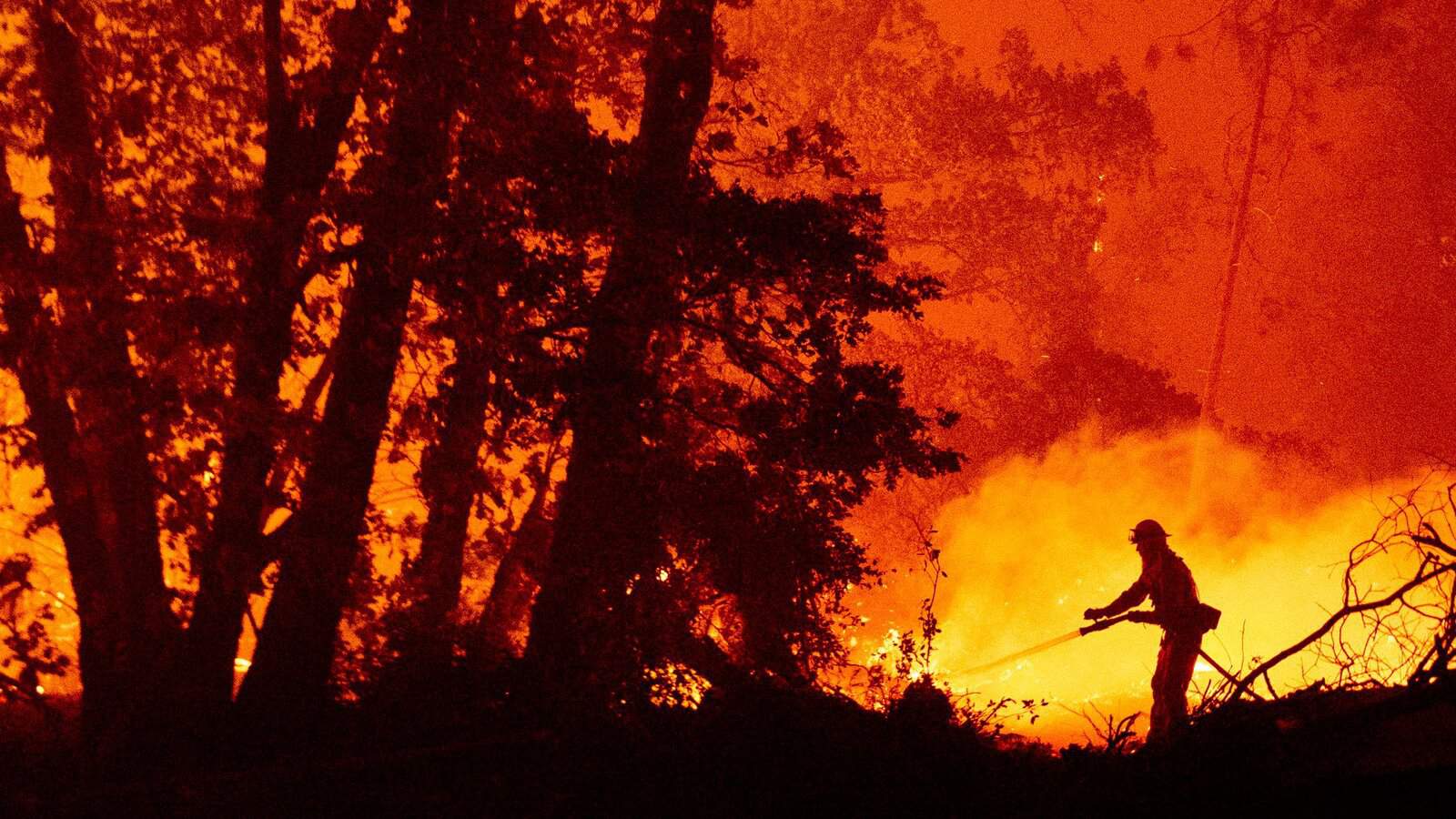 Wildfires blazes across US Western States as death toll rises

Western states in the U.S. continue to experience an extraordinary wildfire season, with blazes burning millions of acres of land and affecting hundreds of thousands of people in Washington, Oregon, and California.

The threat of fire has forced residents in these states to evacuate their homes. At least two dozen people have died by the beginning of this week, though some reports on the number of fatalities have differed.

At the same time, billows of smoke and ash have blanketed western communities like Portland, Ore., Seattle, and San Francisco. The skies are orange or dark grey; the air quality has declined dramatically, making these cities the worst in the world in this category.

The states’ response and evacuation efforts have been hampered somewhat by the ongoing pandemic. Shelters for the homeless are already strained; public health resources are lacking.

Recruiting and mobilizing firefighters is a separate issue. A significant portion of the coastal states’ fire management personnel usually includes inmates—a population that has been hit exceptionally hard by the virus. Additionally, current response teams are stretched thin due to the wildfires’ scope.

Despite these developments, teams in Washington, Oregon, and California have managed to curtail the flames significantly. Still, concerns regarding winds have kept states on alert for renewed surges in the fires, particularly in Oregon.

Meanwhile, harrowing on-the-ground stories have been increasing. In one particularly tragic account, a father’s search for his family took a dark turn following his wife’s injuries and his son’s death. Dozens of other individuals and families are reportedly missing. Thousands more were stuck navigating what’s left beyond by the fires: scorched earth and leveled homes.

This is especially troubling wildfire season for California. This year alone, the Golden State has seen over two dozen large fires take over 3 million acres of land, a mass about the same size as Connecticut. This makes the current wildfire season the most intense in its history, despite months to go in this period.

When comparing January 1 to August 31 of 2019 with that span this year, California has seen sharp increases in wildfires and burned acres. During this timeframe in 2019, the state saw 3,673 fires, and a total of 29,960 acres burned. This year, those numbers increased to 5,924 fires, and 1.06 million acres burned, according to the state’s Department of Forestry and Fire Protection.

As of Tuesday the 15th, California had some 16,000 firefighters tending to 25 major fires. Parts of the state remain under a “Red Flag Warning,” meaning continued burns are highly possible due to the weather conditions: gusty winds, low humidity, low chance of precipitation, and warm temperatures.

HOW THE FIRES STARTED & THEIR POLITICAL IMPLICATIONS

How the fires started has gained significant attention, though this has been split between specific instances of human negligence and broader inaction regarding climate change.

One particular fire and its cause have caught the public’s eye. The El Dorado Fire in California, which has burned nearly 17,600 acres, was reportedly sparked during a gender-reveal party. The event involved a pyrotechnic device; given the current arid climate in that region, it would not take much to start a wildfire. Several outlets and platforms have hosted opinions on the importance of this detail, including Forbes, the New York Daily News, and CNN.

However, the conditions that allowed a normally non-consequential event to prompt a wildfire have gained broader attention. The conditions in question are directly linked to climate change.

The parts of the U.S. experiencing these fires have grown steadily warmer over the past several years. Droughts are more frequent, drying out forests, shrubbery, and grass. The heat from summer frequently has arrived earlier in the year; it has also stayed longer.

In numerous public addresses, governors and officials in the affected states have pointed to climate change as the primary cause for the increase in the number and scope of wildfires in recent years.

In an interview on Face the Nation, Governor Kate Brown (D) of Oregon signaled these events should be a “wake-up call” to pursue climate-friendly policies aggressively. Washington Governor Jay Inslee (D), who centered his candidacy for the White House around climate change policy, likened the human-made effects on the climate to holding “a blowtorch over our states.”

Perhaps most notably, California Governor Gavin Newsom (D) echoed these calls when meeting President Donald Trump, who is infamously skeptical of the science proving the human race’s impact on climate change. At a public roundtable with the President and other state and federal officials, Newsom stated, “We come from a perspective, humbly, where we submit the science is in and observed evidence is self-evident that climate change is real and that is exacerbating this.”

Later in the discussion, Trump said he expected the fires and climate to cool down by themselves, without much intervention. An official countered, “I wish the science agreed with you.”

Trump has long been a critic of California’s fire management efforts. In 2018 and again this year, he pointed to the state’s failure to clear combustible brush from forest floors. While California and Oregon are behind in their goals to reduce the risk of wildfires, the President’s claim has been largely ignored by fire management experts.

Meanwhile, Trump’s opponent for the White House has seized the moment to contrast his climate plans with the President’s. Former Vice President Joe Biden pointed to climate change as the primary cause of the wildfires in a speech this week. He has also linked it to other natural disasters, such as the slew of hurricanes battering the East Coast and Gulf.