The Great Filibuster Debate: Should the US Abolish It? 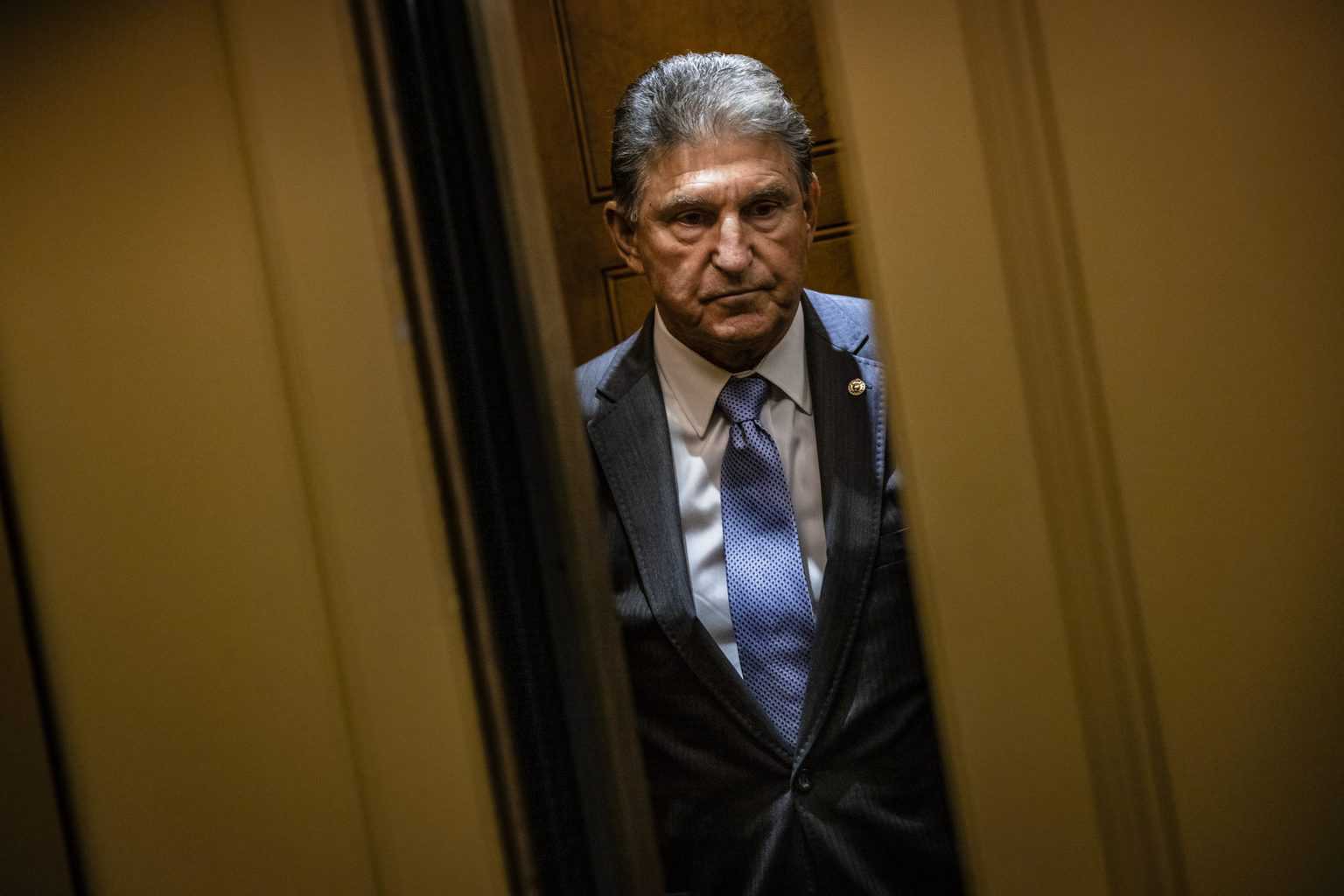 The Senate filibuster is making headlines lately as the debate over its usefulness comes to a head once again. The Biden presidency is facing major obstruction from the Republican party, and Democrats hope that ending the filibuster will help them overcome some of their obstacles.

For those unfamiliar with the term, the filibuster is an attempt by the minority party to essentially “talk a bill to death” in the Senate. This practice is used to delay or entirely prevent a measure proposed by the majority party from coming to a vote. At least 60 members of the Senate must agree to bring such a debate to an end, which is almost impossible in the current climate of strict party loyalty.

While some maintain that a filibuster is a powerful tool for the minority party to have in the Senate, others assert that it is too obstructive. Its purpose is to stifle the majority’s agenda, which in itself is being argued as undemocratic.

Currently, many Senate Democrats are seeking to put an end to the practice in hopes it will keep their Republican colleagues from delaying or blocking important legislation from the Biden-Harris administration.

Former President Barack Obama complained in 2018 that the filibuster was a “Jim Crow relic” that made it “almost impossible” to govern effectively. Unfortunately, most Senate Democrats and party allies seem to agree with that notion.

Of course, Senate Minority Leader Mitch McConnell (R-Ky.) hopes to protect the filibuster, denying that it is a tool of racism. In March, he argued to the Senate that there was “a new, coordinated, and very obvious campaign” to reframe the history of the custom.

The Senate is mostly split by party, but Republicans have some Democratic Senators on their side.

Sen. Joe Manchin (D-W.Va.) has made clear his opposition to ending the filibuster. In a June 6 op-ed for the Charleston Gazette-Mail, Manchin argued that defending the fundamental right to vote should not be “about party or politics.” He then contradicted that by saying, “protecting this right…should never be done in a partisan manner.”

Manchin also accused his Democratic colleagues of trying to “demonize the filibuster,” which many defended during Trump’s presidency.

Sen. Kyrsten Sinema (D-Ariz.) also publicly expressed her intention to maintain the Senate filibuster. She defends the practice as an important bipartisan tool and has refused to budge from that position.

Together, Manchin and Sinema are the Biden administration’s biggest hurdle to passing the For the People Act. The bill “addresses voter access, election integrity, election security, political spending, and ethics for the three branches of government.” While Sinema supports the bill, Manchin directly opposes it, citing a lack of Republican support.

The Democratic majority must pass the measure, and terminating the filibuster is necessary to achieve that goal.

The Filibuster’s History in the US

The custom came to be by accident in the US when Vice President Aaron Burr declared the Senate should not have too many rules for procedure. Prior to that, there was a motion known as “previous question” that could be used to bring a legislative debate to an end. Since it was rarely used, it was removed from the Senate rule books to decrease the number of rules.

The House of Representatives, on the other hand, has firm rules which prevent the filibuster. The amount of time each representative is given to speak is limited.

While the practice predates Jim Crow, it has undoubtedly been used as a legislative crutch to uphold white supremacy in the US.

In 1957, Sen. Strom Thurmond gave one of the longest known filibusters, which lasted more than 24 hours. According to reports, Thurmond dehydrated himself before his speech in order to make fewer trips to the bathroom, all to block the passage of the Civil Rights Act, which was the first civil rights legislation since the Reconstruction period.

That bill was eventually stripped of measures that protected the voting rights of Black Americans. So, while the practice itself was not created in the Jim Crow era, it was nevertheless used to effectively obstruct meaningful civil rights measures.

The Future of the Filibuster

The practice is not likely to be abolished by the US Senate anytime soon. Lacking the support of Manchin and Sinema in that goal, the Democratic party is anticipated to fail in passing the For the People Act.

As the filibuster stands, the ability of the Biden administration to pass promised legislation during his presidency dwindles.