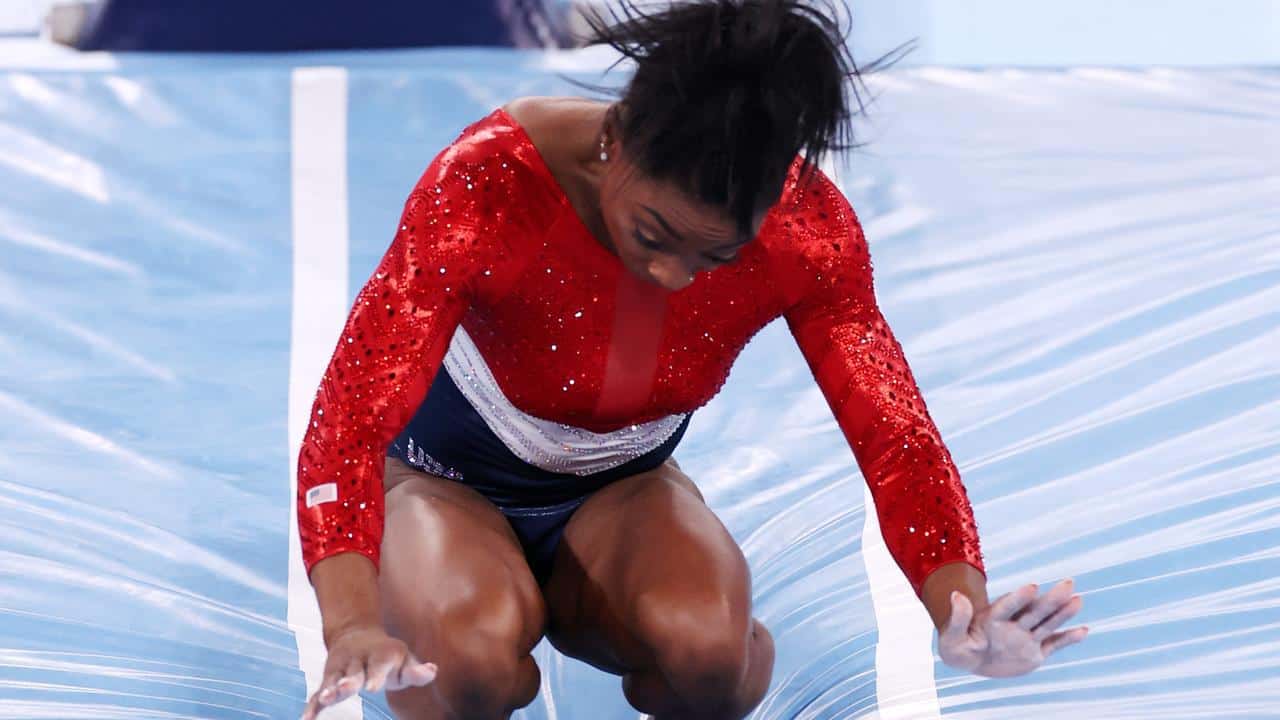 While many US and Japanese Olympic teams have won medals to start the 2020 Tokyo Olympics, some of the countries’ most prominent athletes have been dealt shock defeats.

Tennis star Naomi Osaka was the face of the 2020 Tokyo Olympics after she lit the torch at the opening ceremony. But Osaka’s playing time at the Olympics ended abruptly after a third-round loss to Marketa Vondrousova, a former French Open finalist representing the Czech Republic.

Osaka is the number two ranked female tennis player globally, and she has won four Grand Slam titles. Osaka represents her birth country Japan but was raised in the United States, making her a fan favorite in both countries.

The United States basketball team was on the receiving end of another shocking upset, but the team filled with NBA stars will have a chance to redeem themselves with two group games remaining.

The American basketball team suffered an embarrassing 83-76 defeat to France, snapping the team’s 25-game Olympic winning streak dating back to 2004.

While some big stars like LeBron James and Steph Curry are resting at home, Team USA still has plenty of all-stars, including Kevin Durant, Damian Lillard, and Devin Booker. However, the American basketball stars will have to defeat the Czech Republic and Iran to advance to the knockout stage.

Another American star, gymnast Simone Biles, withdrew from the Olympics after struggling during the vault competition. The four-time gold medalist cited her mental health as the reason for her departure from Tokyo.

Despite the biggest Japanese star leaving the games without a medal, Japanese fans have had plenty to cheer about, albeit from home.

So far, the host country is holding its own in the medal count, jousting with a top-four that includes the US, China, and Russia (known as ROC due to the country’s doping scandal).

Skateboarding is one of four debut sports, along with surfing, karate, and sport climbing. Japan has also won two medals in the surfing shortboard event, Amuro Tsuzuki won bronze in the women’s competition, and Kanoa Igarashi won silver in the men’s competition. Yuto Horigome also took home gold for men’s skateboarding as Japan has been dominating the new events.

The American basketball team was not the only US team sport that got off to a disappointing start in Tokyo.

Before the opening ceremony, the US women’s soccer team lost to Sweden 3-0. The American women are perennial favorites in soccer, having won the last two World Cups and four Olympic gold medals since 1996.

They bounced back in their second game huge 6-1 victory over New Zealand but only scraped through the group with a 0-0 tie against Australia. Level on points with the Aussies, the US women’s soccer team advance to the knockout stage thanks to their better goal difference.

The women’s team is perhaps the most controversial squad representing America, with conservatives attempting to disparage the team and progressives upset with the team’s star player.

Former President Donald Trump said “wokeism” was to blame for their defeat against Sweden and said that Americans were happy about the result to a cheering crowd. The team has drawn the ire from conservative circles after the team refused to go to the Trump White House after their most recent World Cup win.

Outspoken captain Megan Rapinoe also received criticism from the other side of the political spectrum after appearing in a CBD ad. Many people pointed to the hypocrisy of white athletes promoting CBD use after Sha’Carri Richardson was suspended for marijuana use just before the Olympics.

While fans have enjoyed the athletes’ performances on TV, many Japanese citizens have expressed their opposition to the games being held during the coronavirus pandemic.

Tokyo is under a state of emergency, so there are no fans in attendance. But, crowds of protestors have been a regular occurrence leading up to and during the games. Most noticeably, with a quiet opening ceremony due to the lack of fans, angry protestors gathered just outside of the Olympic stadium to voice their concern.

Both the pandemic and the $15 billion price tag for hosting the event have resulted in a historically low approval rating for the games.

Thus far, 150 coronavirus infections have been traced to the Olympics, with 14 athletes having to drop out so far due to an infection. The Netherlands Olympic team has been hit particularly hard with six athletes testing positive with potential spread linked to a flight many athletes took from Amsterdam to Tokyo.