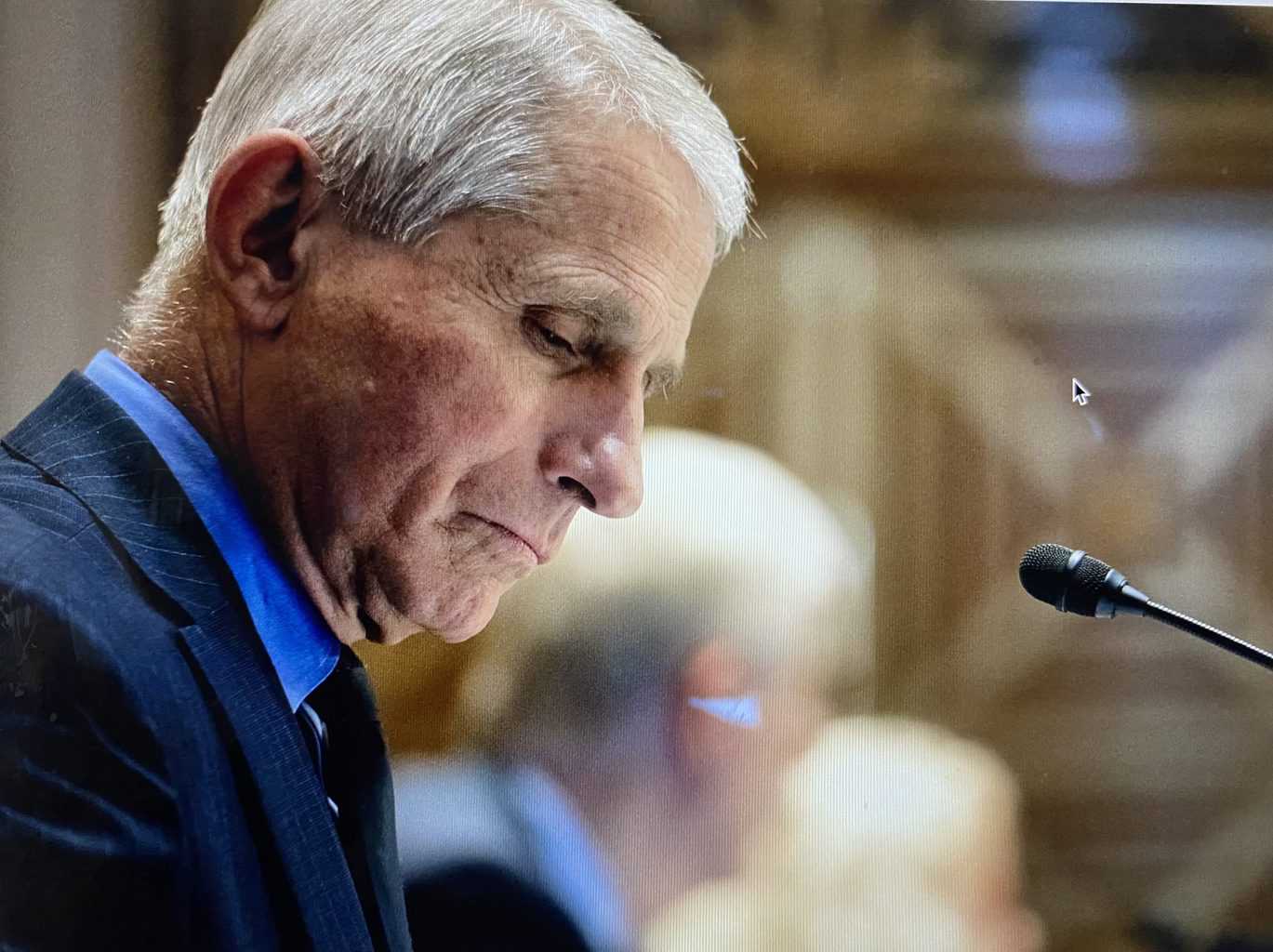 After a spring and early summer of plateauing coronavirus cases, the Delta variant of the deadly virus has now gained a foothold in the United States.

In Florida, the 7-day moving average for infections has reached the previous peak back in the winter. Several other states have also surpassed their daily and weekly records, and health care workers are now worried once again about seeing overflowing hospitals.

Many Americans thought that life was back to normal, but rising cases and hospitalizations due to the Delta variant have already caused the CDC to reverse its masking policy to everybody needing to wear a mask indoors.

Several days ago, a leaked document from the CDC said officials needed to “acknowledge the war has changed.” Using yet-unpublished CDC officials noted that the Delta variant causes a similar viral load in vaccinated and unvaccinated people. The document also compared the Delta variant’s infectiousness to that of chickenpox and said that Delta might cause more severe illnesses.

While the variant first detected in India last year will cause an uptick in infections, experts are keen to emphasize the importance of vaccinations. Breakthrough infections in the vaccinated are overwhelmingly milder than those in vaccinated people. Thus, it is expected that as the number of vaccinated people increases, the spread of the Delta variant will be limited.

The vaccination rate is a cause for some relief as about half of Americans have significant protection against hospitalization and death due to coronavirus. For this reason, Dr. Anthony Fauci, the top federal infectious disease expert, said that he does not expect a return to lockdowns.

However, Fauci and other experts worldwide are concerned about recent developments, and Fauci said, “things are going to get worse.”

With just over 50% of the population fully vaccinated, virologists and experts are acutely concerned about vaccine hesitancy. Public messaging around masking and the vaccine has thus far failed to convince many Americans of the need to be vaccinated.

While Republicans have a higher rate of COVID vaccine refusal, a large number of Americans are hesitant to get the vaccine because they are worried about potential costs. The COVID vaccine is free to all in the United States, but with some of the highest healthcare costs in the world, many Americans often eschew healthcare due to its high costs.

Recent CDC decisions and federal public health messaging have been questioned in recent months after the CDC dropped its federal mask mandate in May. Simultaneously, the danger of variants was well-documented, with India suffering an astronomical wave of coronavirus cases in April. At the time the US lifted mask mandates, Public Health England sounded the alarm of increased infectiousness ahead of suffering its large Delta wave.

In response to growing worries over the variant, the Biden Administration is considering vaccine mandates for federal employees, but there seems to be a little political appetite for exploring more widespread vaccine mandates.

Several prominent Republicans, including Marjorie Taylor Greene,, have compared coronavirus vaccines to the Holocaust. Most recently, Greene erroneously invoked HIPAA when asked if she has been vaccinated.

Along with a potential wave of infection and death among the unvaccinated, officials also sound the alarm about the potential development of new variants that could evade our current vaccines.

The United Kingdom Government’s official scientific advisory group published a report in which academics say that a vaccine-resistant strain is “almost certain” to emerge. The analysis is still under review, but the UK government said that it publishes such studies so that officials can be prepared in case of emergency. The scientists say that a vaccine-resistant variant could emerge gradually or suddenly because it is unlikely that the coronavirus will be completely eradicated.

The UK is already planning to offer vaccine booster shots to the vulnerable, and several pharmaceutical companies have been pushing for such shots for months. But, the shots are extremely controversial as most people in the world have thus far been unable to be vaccinated against the coronavirus.

Furthermore, if other countries are not provided with vaccines, the uncontrolled spread is likely to continue as the economic reality for billions worldwide continues. Combined with the leaked CDC report, a stumble in stock markets also caused concern for big business. Twitter, Facebook, and Google extended their work-from-home policies in the face of rising case numbers across the country. Some tech companies have also beat the federal government to the punch by mandating their work.