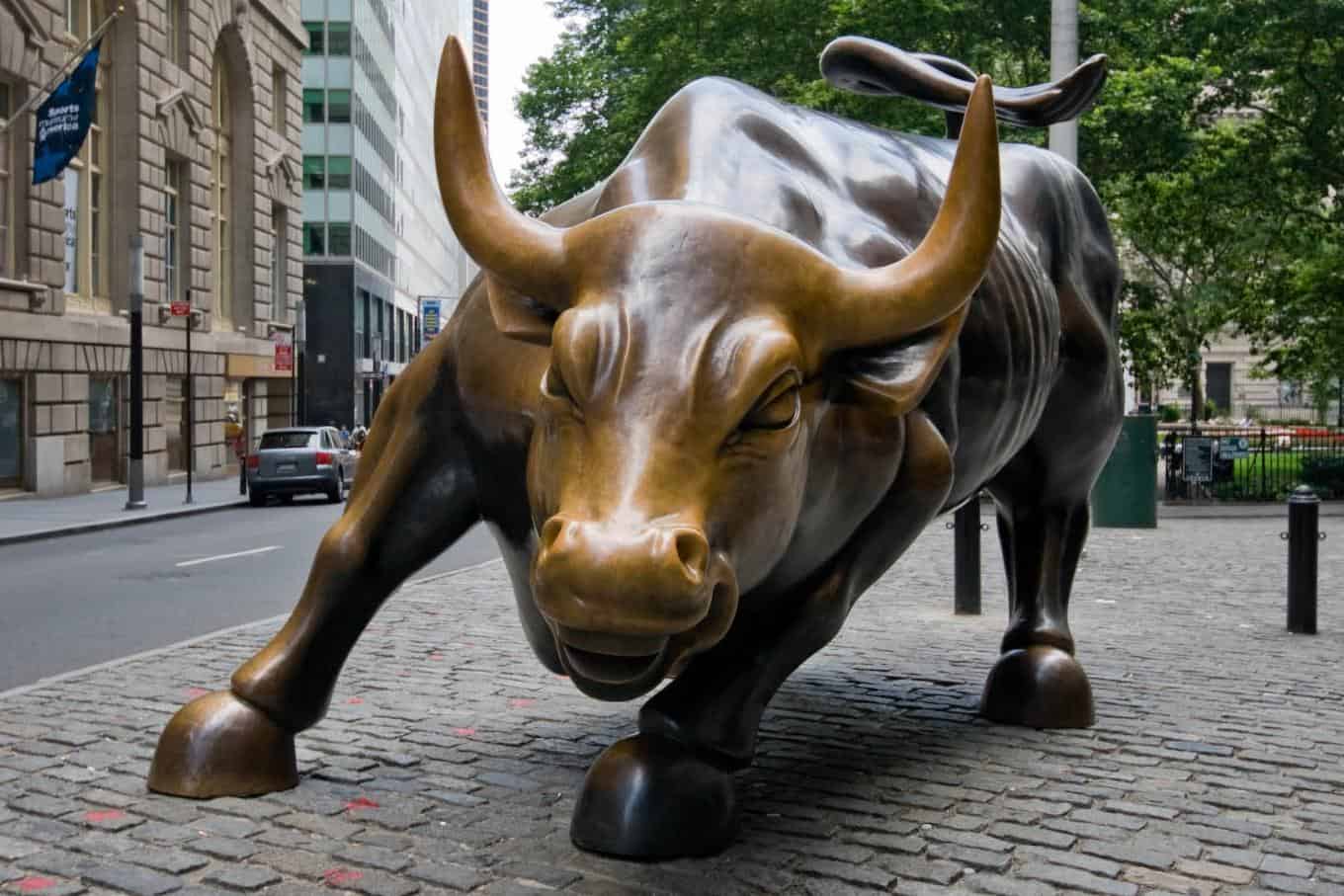 Two weeks ago, the United Nations Intergovernmental Panel on Climate Change (IPCC) released an alarming report that detailed the future of our planet’s climate. The report included several scenarios for how the world could tackle the challenge of climate change, but it stayed away from specific details.

According to the scientists who reviewed the leak, the draft states, “the character of economic development produced by the nature of capitalist society… [is] ultimately unsustainable.”

A group of scientists and activists received the leaked draft of the report from Scientist Rebellion and Extinction Rebellion Spain, and they published the story on Monthly Review.

In the final report that is available to the public, climate scientists sketch five scenarios for the future, all of which reach a 1.5 °C global temperature increase. In the most optimistic scenario, global temperature increase can be capped at this level, but this requires governments worldwide to achieve carbon net neutrality with a shift away from current economic growth models.

The leak obtained by Scientist Rebellion and Extinction Rebellion Spain details a much more straightforward and urgent call from scientists about the root cause of climate change, the fossil fuel industry, entrenched capital interests, and capitalism’s growth model.

Several weeks ago, the same groups leaked a draft of the report that was picked up by The Guardian and other mainstream news outlets. In that leak, scientists wrote that greenhouse gas emissions must peak no later than four years to avoid climate breakdown.

The published report and recent leaks suggest that incremental changes will be insufficient to address the scale of climate change expected in the coming years. If the global carbon neutrality goals of the Paris Agreement are not met, global temperature could increase anywhere from 2.7 °C to 4.4 °C by 2100.

The direst potential features outlined by the IPCC would result in catastrophic changes for the planet and humanity.

The leaked document has much harsher criticism for current governments and industrial leaders. Journalists and activists said they leaked the draft of the upcoming IPCC report on mitigation strategies in hopes that the language from climate scientists would not be further watered down.

Responding to the contents of the leaked document, the groups of journalists, activists, and scientists said, “the only sustainable growth is horizontal, not vertical, with the goal of reducing inequality.”

Of course, the impacts of climate change are not restricted to the United States, history’s biggest polluter.

Major population centers in Southeast Asia already see an immense sea-level rise that could slam metropolises close to the ocean. For example, according to a 2021 study published by the American Geophysical Union, if sea levels rise at current levels, 1.3 million Bangladeshis may be forced to move by 2050.

The UN High Commission for Refugees estimated that 21.5 million people had been made climate refugees since 2010, but the numbers are expected to rapidly increase in the coming decades. One Australian think tank predicted 1.2 billion would become climate refugees by 2050.

A combination of sea-level rise, rapidly changing ecologies, drought, and more are expected to make wide swathes of land uninhabitable if the current trajectory is not quickly altered.

A recent Foreign Policy article titled “The Middle East Is Becoming Literally Uninhabitable” details some of these impacts in one of the regions with the most rapidly increasing carbon emissions.

The Middle East suffers from exploding income inequality and, due to its geography, is uniquely positioned to suffer due to rising temperatures. With megacities cropping up in fragile desert ecologies, big players in the region have finally acknowledged the tension between oil production and sustainability.

Saudi Arabia has announced several futuristic projects to attempt to diversify its economy; however, the bright promises often rely on the same old tricks, futuristic cities in the desert funded by increasing oil exploitation.