Justice For Ahmaud Arbery As Killers Convicted of Murder 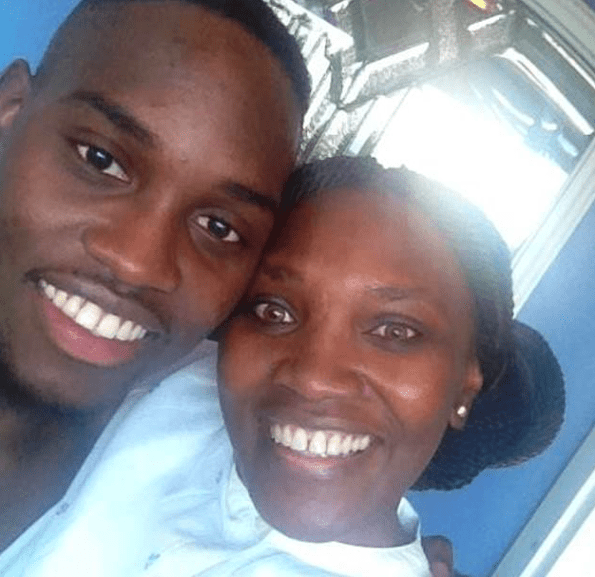 The three white men who chased and killed Ahmaud Arbery, a black man on a jog in a Georgia neighborhood, were all convicted on murder charges.

The case took 10 weeks after father and son Greg and Travis McMichael and their neighbor William Bryan pleaded not guilty on all the charges against them.

Travis McMichael was found guilty on all counts, including one count of malice murder, four counts of felony murder, two counts of aggravated assault, one count of false imprisonment, and one count of criminal attempt to commit a felony.

Ahmaud Arbery was killed on February 23, 2020, and his death later became a rallying cry for social justice during an uprising of protests in the summer of 2020. However, the trial of the three men only occurred after Gregory McMichael’s attorney sent a video copy of the incident to a local radio station. Bryan took the video of the evidence that ultimately went viral and resulted in the arrest of the three men.

The case sparked debate about racial injustice in the judicial system. The defense made repeated mentions of race, including complaining about the attendance of black pastors Al Sharpton and Jesse Jackson.

While the three killers have been convicted, this is not the last case involving the murder. A former Georgia district attorney was arrested on Wednesday and booked with obstructing the murder case.

Jackie Johnson, a former Glynn County District Attorney, is accused of violating her oath and obstructing the then ongoing murder case.

Johnson was the top prosecutor in the county where Arbery was murdered, and Gregory McMichael had previously served as an investigator under her.

Before Johnson recused herself from the case due to the conflict of interest, she allegedly slowed down the investigation and advised against arresting the three men.

The Republican Attorney General of Georgia, Christopher Carr, ordered an investigation into how the case was handled. As a result of the investigation, Carr announced that Johnson broke her oath as a public officer “by showing favor and affection to Greg McMichael during the investigation.”

In 2020, the New York Times conducted an investigation that found a history of misconduct and coverups within the Glynn County Police Department.

In response to the Ahmaud Arbery murder and the Times’s investigation, S. Lee Merritt, one of the lawyers representing the Arbery family, said, “it’s small-town America. Those counties, the law enforcement community there they know each other well, they recycle officers in between themselves — it’s a very tight-knit community.”

Due to the graphic nature of the murder, the viral video evidence, and the corrupt nature of the local police and prosecutors, Arbery’s death became one of the prominent cases that fueled renewed calls for racial justice.

How Far Can Justice Go In Ahmaud Arbery Case?

The Arbery family was visibly emotional and relieved when the verdict came down against Ahmaud’s killers. Ahmaud’s father was so emotional that he was removed from the courtroom for cheering after the verdict was read.

Media coverage and social media reaction have had a somewhat similar response, relief. However, while those fighting for racial justice are mostly relieved that some justice has been served, many questions remain about racial justice and vigilantism in America.

“We have to fight too hard for this unjust legal system to hold people accountable,” said Rashad Robinson, president of the Color of Change civil rights group. “It’s scary how close this case actually was,” he added.

At the same time as this murder trial, another tense criminal case was taking place in Wisconsin that shed light on vigilantism in America. Kyle Rittenhouse, a white teenager on trial for killing two white men at a Black Lives Matter protest, was found not guilty on all charges brought against him.

The case shared some parallels with the Arbery case, both defendants claimed self-defense, and there was extensive video evidence of the shootings.

Last year, a group of 10 mayors sent a letter to then-President Donald Trump condemning what they considered President Trump and other Republican officials encouraging vigilantism.

During the height of protests in the summer of 2020, President Trump famously said, “when the looting starts, the shooting starts.”