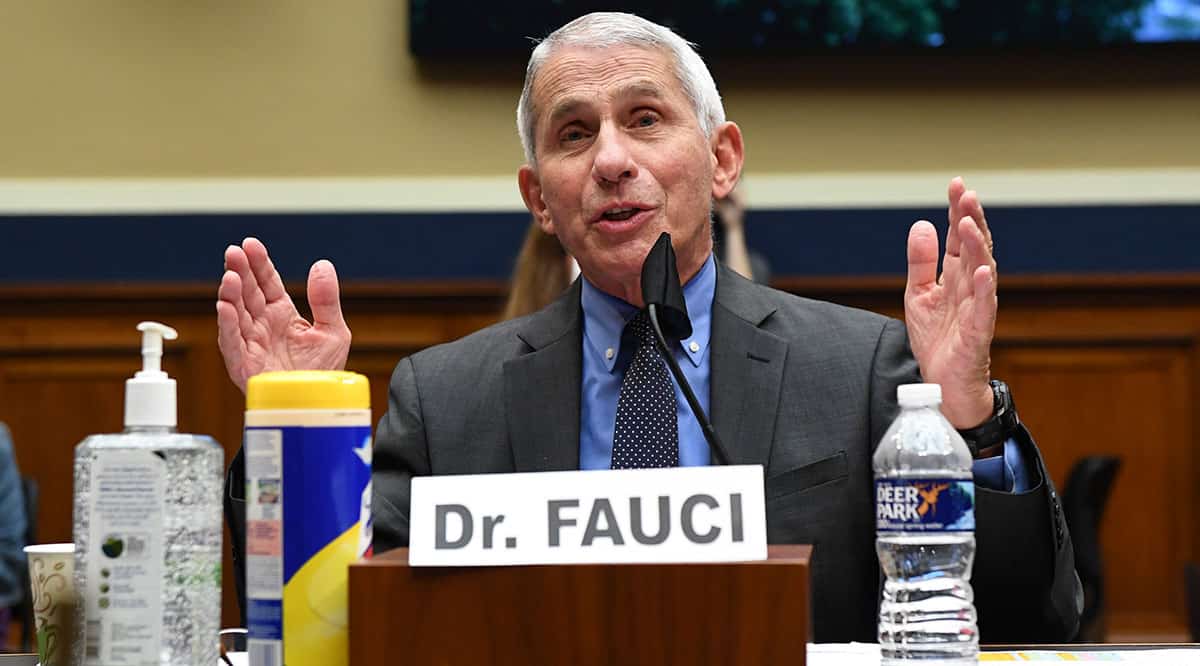 Omicron Variant has continued to spread across the globe and has been detected in several states in the US. The virus has so far been detected in New Jersey, Georgia, Pennsylvania, Maryland, and Missouri, with the first cases announced in hospitals in Massachusetts, Connecticut, and Washington state.

The danger that omicron poses to vaccinated individuals is unclear but adds additional loads of anxiety to a health care system already stretched to its limits by surges posed by the delta strain.

It is also not clear whether omicron is more contagious than existing coronavirus strains or vaccine-resistant.

In New York City, an outbreak of the novel strain has been linked to an anime convention in the city which drew over 50,000 people.

Many states, including New York, have reactivated more aggressive contact tracing practices in response to the impending spread of the omicron variant. Dr. Leana Wen answered some key questions about the spread of Omicron via insider news on Twitter.

New York City Mayor Bill de Blasio was quoted as saying “As for what we learned about this conference at the Javits Center and these additional cases, our test and trace team is out there immediately working with each individual who was affected to figure out who else they came in contact with. That contact tracing is absolutely crucial,”

New York Governor Kathy Hochul declared a state of emergency in New York and authorized the state Health Department to limit nonessential procedures at hospitals that might be in danger of running low on beds.

Members of the national guard also arrived at areas of the state to provide relief to hospitals in danger of being overwhelmed due to a lack of staff and resources.

Across the country, coronavirus cases, in general, have begun to rise, despite the reinstatement of vaccination requirements and mask mandates in many areas.

The trial of Ghislaine Maxwell, the former girlfriend, and confidante of child-sex trafficker and financier Jeffery Epstein, has commenced in Manhattan.

Maxwell and Epstein were socialites who mingled with a wide variety of VIPs that spanned the worlds of politics, entertainment, and finance.

The scope of connections associated with the trial has prompted high amounts of national and international interest.

The trial has also included many ostentatious elements largely due to the opulence of Maxwell’s and Epstein’s former lifestyle. Multiple witnesses spoke to the immense wealth enjoyed by Epstein, which included multiple domiciles across the world, which he traveled to in a private jet.

At times over the course of the week, things turned towards the bizarre. At one point, Epstein’s massage table was brought out to be examined as evidence. At another time, Maxwell was seen sketching the court illustrators as they sketched her.

One accuser, going by the pseudonym “Jane,” described the inherent intimidation of the environment created by Maxwell and Epstein, stating,

“From the very beginning, there was a lot of bragging about how they were friends with essentially everyone, and they knew everyone. And they would sort of name-drop or sometimes put people on speakerphone whose voices I didn’t know and then say, ‘Oh, well, this is so-and-so and so-and-so,’ and just, you know, say that they were very well-connected and affluent,”

Jane continued to press that she had been pressured to massage Epstein sexually and that Maxwell coached her on the financier’s preferences.

Maxwell’s lawyer Bobbi Sternheim deflected the testimonies of the witnesses by claiming that they were motivated by self-interest, boiling the qualities of the trial down to “memory, manipulation, and money.”

The parents of the Michigan teen who recently killed four classmates and wounded many others were found hiding in a commercial warehouse in Detroit.

James and Jennifer Crumbley have been indicted for four counts of involuntary manslaughter for their negligence in recognizing the warning signs presented by their child before the massacre, which occurred earlier this week.

The judge assigned to the case set the bond of each parent to $500,000 as well as mandatory GPS monitoring should the bond be paid, given the flight risk the two posed.

The two have incurred the charges due to failing to step in after several messages were found written by the killer that displayed threatening messages – including one found at the boy’s desk that contained the words “blood everywhere” amid violent imagery.

Additional incidents compound the parent’s culpability in the situation, including their purchase of the automatic rifle used in the shooting, as well as refusing to remove him from school just hours before the horrific events took place.

In Detroit, a business owner had seen a car linked to the Crumbleys late Friday evenings. The Detroit police noted that the couple “were aided in getting into the building,” where they were found.

Ethan Crumbley, the teen who committed the murders, has been charged as an adult with murder, terrorism, and other crimes. In addition, the parents can be charged with manslaughter under Michigan law if authorities find that they contributed in a significant manner to the actions of their son.

The killer indicated several warning signs of disturbance and violent impulses before the incident. One teacher caught the teen searching for ammunition on his phone.

Another found a note depicting a gun drawn pointed at the phrase, “The thoughts won’t stop. Help me”.