Weekend Reviews: The US and World Shatter COVID Records in Current Wave 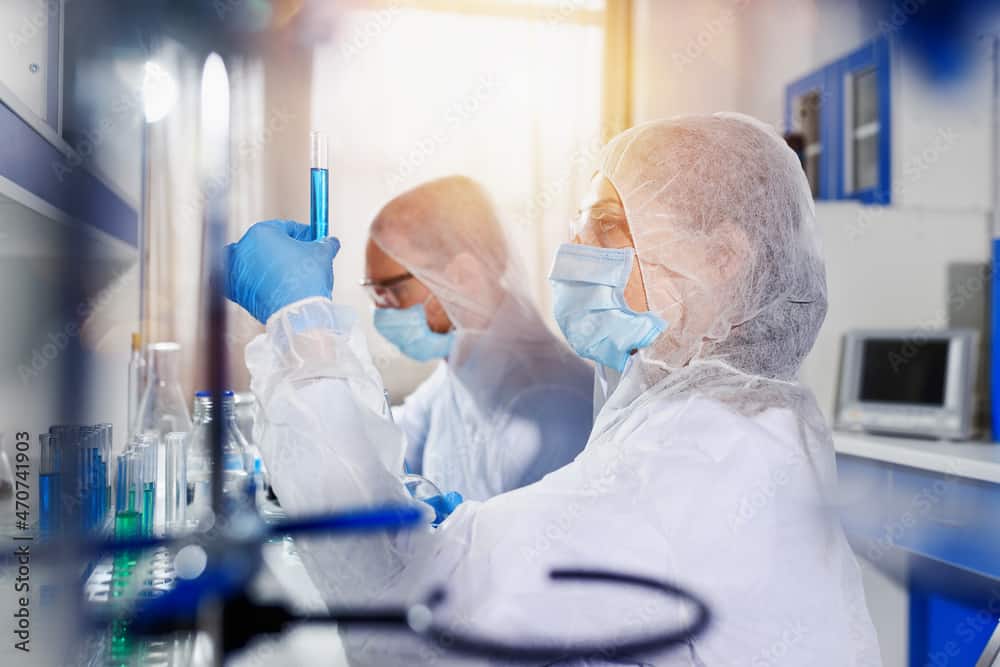 The United States and much of the rest of the world annihilated previous COVID records this week, as the global recovery effort to combat COVID-19 stuttered under the spread of the Omicron variant.

Johns Hopkins University recorded over 900,000 cases on Friday, as day after day-case records have been broken in arduous backtracking of progress.

However, the current wave of Omicron comes with some mild silver linings: cases, in general, seem to be milder, with deaths and serious hospitalizations remaining at relatively low levels relative to the total number of cases. This phenomenon, coupled with higher vaccination rates in the general public, has prevented the more dire possible scenarios from transpiring.

Experts also reserve mild optimism towards the trajectory of the current wave, with hopes persevering that the arc of the virus spread will mimic its spread in South Africa, where the variant spread rapidly before more or less disappearing.

“What my hope is and what we’re going to cross our fingers around is that as it peaks…maybe it’ll have the same rapid fall we saw in South Africa,” said Dr. Steve Stites, chief medical officer for the University of Kansas Hospital.

In the United States, the response towards combatting the virus has continued to be mired in confusion, with recent statements from the CDC drawing criticism for endangering the public by changing the number of days they recommended for someone to quarantine after their initial infection from ten days to five.

On top of the confusion produced by the above statements, a shortage of available tests, as well as staffing shortages across a variety of essential industries produced by employees themselves becoming sick with the virus, has resulted in a lack of cohesion in the overall attempt to track and contain this current wave of COVID-19.

Divisiveness and Unease on Anniversary of January 6th

One year after a violent mob stormed the US capitol, a strange motley of commentaries assembled into a portrait of a still deeply divided nation.

Commemorations and ceremonies of mourning surreally held space alongside those who vindicated the actions of the Capitol invaders, with evidence indicating that former President Donald Trump still holds significant influence over the Republican party.

Current President Joe Biden gave a speech addressing the event and acknowledging the direct hand his predecessor had in inciting the riot, something that he has avoided doing directly in the past.

Despite this, he avoided addressing Donald Trump by name, instead referring to him as “the former president.”

“He’s a defeated former President…you can’t love your country when only you win,” Biden stated.

Trump’s hold over his party seems bizarre to Washington insiders, many of whom claim that other Republican officials dislike the former president’s words and behaviors. Yet, despite this, Trump holds uncanny levels of power over their opinions.

“Even when they whisper to us that they don’t like what he’s saying, don’t agree with what he’s saying, they’re afraid to resist him. He has power over the Republican Party right now that is damaging.” Stated Senate Majority Leader Chuck Schumer.

Trump himself canceled a news conference and fired off false and misleading statements, including that the voting of the 2020 election was rigged. In fact, because of the events surrounding it, the 2020 election has become the most thoroughly scrutinized in the country’s history.

Almost no Republicans joined President Biden and the Democratic representatives for his commemorative speech, dashing residual hopes that the event could become a reconciliation between sides of the aisle.

Alas, irreconcilable differences between the two parties resulted in a major highlight of the deep divisions that continue to haunt the legislative body.

The fires appeared to be the product of the cumulative effects of several strange weather patterns – an unusually wet spring produced an abundance of grass and other kindling that were subsequently set ablaze in an unseasonably warm and dry December.

The Colorado fires provided a fitting bookend to a year of devastating weather events that have become more and more commonplace as the world’s ongoing climate crisis intensifies.

Several have pointed to the fires as the latest evidence supporting the passage of Biden’s immense Build Back Better legislation, which contains significant funding aimed towards building a coherent response towards the climate crisis, including forest restoration, wildfire resiliency, and other efforts.

Even as the debate over the legislation rages in Congress, the public pressure for various Government institutions to adapt to the ever more obvious climate disasters increases. The Washington Post estimated in a study that more than four in ten Americans lived in a county that was acutely impacted by climate change in 2021.

The same study estimated that at least 650 people died in the various disasters and that the cost of the mayhem amounted to more than $104 billion in repairs.