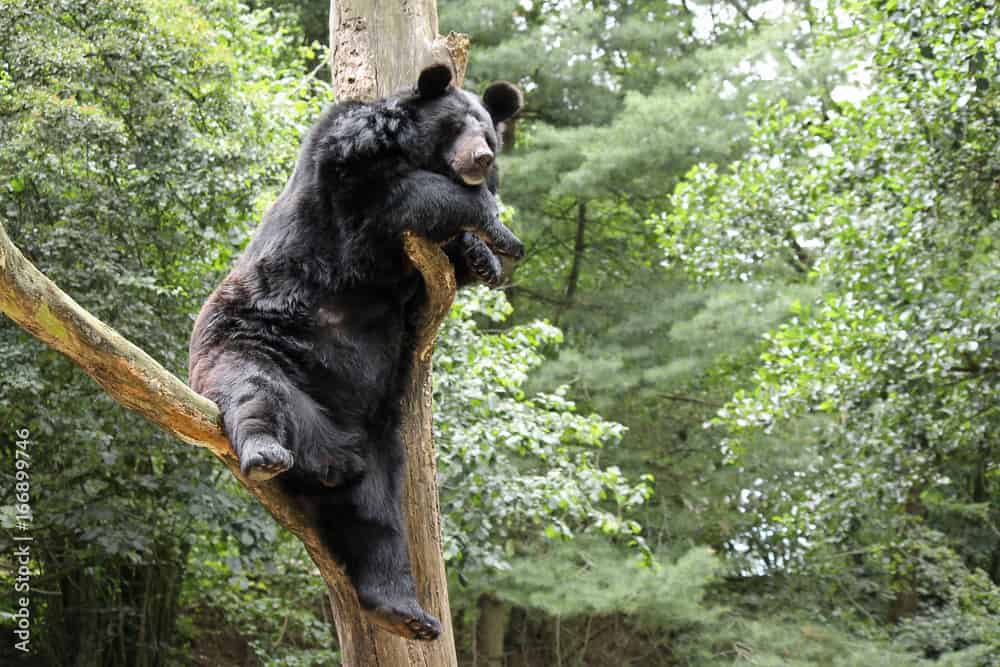 The subreddit r/antiwork has temporarily closed and reopened after an embarrassing interview between Fox News anchor Jessie Watters and Reddit moderator Doreen Ford.

The popular subreddit r/antiwork has over 1.7 million users. The forum was started in 2013 and grew steadily in 2020. The forum saw an exponential upswing in engagement in 2021, as the Great Resignation took hold.

Despite the name “anti-work,” it is a pro-labor, pro-union forum. According to the subreddit FAQ “We’re not against effort, labor, or being productive. We’re against jobs as they are structured under capitalism and the state: [we are] against exploitative economic relations, [and] against hierarchical social relations at the workplace.”

Four out of five of its tops rated posts of all time are stories of people leaving abusive workplaces. The motto of r/antiwork is “Unemployment for all, not just for the rich.”

During the interview, it is clear that Ford has little to no experience being on camera. They struggle to look at the camera. They interview from a messy, dimly lit room. Watters looks smugly at the camera and asks Ford how many hours is in an ideal work week. After Ford answers that they work 20-25 hours in a week, Watters asks “and what do you do?” The smarminess is palpable when Ford responds that they are a dog walker.

Watters then goes on to ask Ford if they have any greater aspirations. The tone in Watters’ voice becomes even more patronizing. He speaks as if he’s talking to a child about what they want to be when they grow up. Watters spends the interview sneering at the camera.

Fox News is clearly trying to make a 20-hour work week a thing of ridicule. However, consider the history of the 40-hour workweek. In our grandparent’s generation, one income of 40 hours a week could sustain a household. All domestic labor and childcare was to be handled by the housewife. However, single-income households are increasingly becoming a thing of the past. Given that 53% of all US households are dual income, why shouldn’t we be aiming for a more egalitarian workweek?

But of course, none of that comes across in the optics. What we see is a 30-year-old in a dimly lit messy room. If a set of working parents were to look at the camera and say, “we want to work 20 hours a week because we want to be present in our children’s lives,” the concept gains a lot more legitimacy. Finland has even been experimenting with a 4-day workweek and seen an overwhelming success. Fox News relies on bullying tactics because they don’t have a real argument against a shorter work week.

Immediately after the interview, the r/antiwork community was angry. A now-deleted post stated, “Sorry doesn’t cut it mods are not the leaders of this sub.”

There have been a lot of conflicting posts. It seems that while some mods of r/antiwork have given interviews, the overall community always has been against speaking to the media.

Moderators Are Not Community Leaders

We reached out to our correspondent “Victor,” an anonymous Discord moderator for the NFT Bull Empire for a statement about the role a moderator plays in making an online community.

“We’re really not community leaders,” says Victor, “we’re more like community hall monitors. The bulk of my job is muting bots and nazis. Sometimes I tell people to take their argument to DMs or ban people for spamming gifs. My job never has been nor ever will be a mouthpiece for the organization. I don’t have real power, I just keep our channels a place where people want to be.”

It is important to note that Reddit does not pay its moderators. Moderating a large subreddit like r/antiwork takes a team of people several unpaid hours a day. Otherwise, the forum can be overtaken by spam. Because of this discrepancy, moderators of r/antiwork are not representative of the average r/antiwork forum member. Most members of the r/antiwork forum have jobs and cannot afford the time to moderate a subreddit.

To get a feel for the members of the antiwork movement, let’s revisit r/antiwork’s top post of all time. It’s titled, “Quit my job last night, it was nice to be home to make the kids breakfast and take them to school today! Off to hunt for a new opportunity, wish me luck :)”

The US federal minimum wage has been $7.25 per hour for over a decade while housing costs have continued to rise. We have an entire generation crippled by student debt who cannot afford to have children. Why shouldn’t we demand the time and economic ability to pursue happiness?