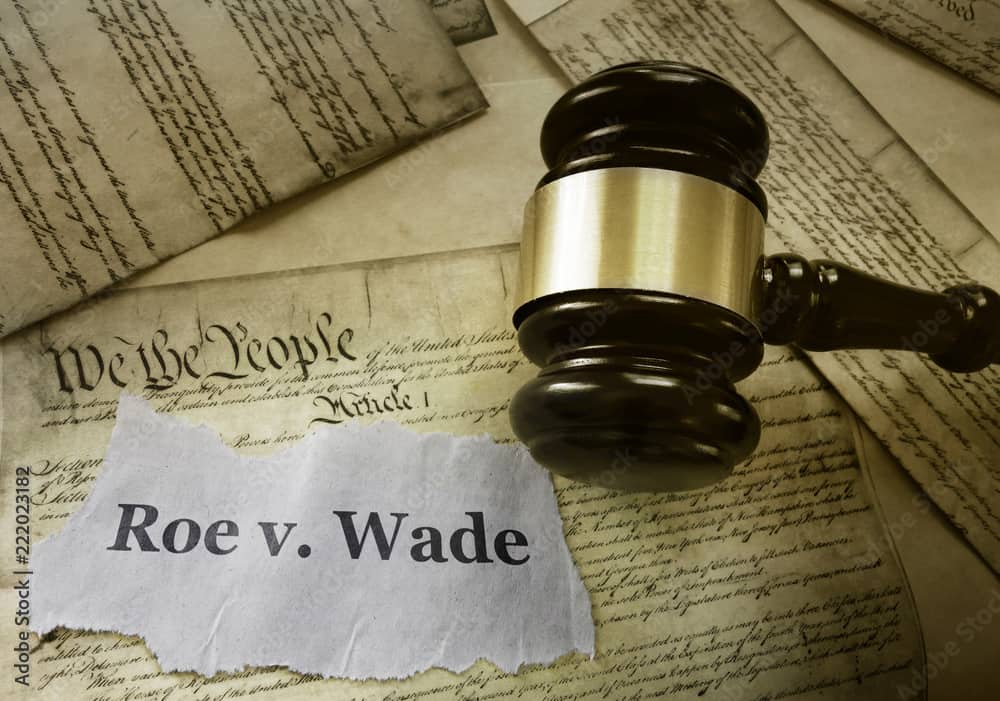 President Biden met with Senate Judiciary Committee leaders on Tuesday afternoon to discuss the current Supreme Court vacancy one week after Justice Stephen G. Breyer announced he would be retiring from his role this summer.

The president will be selecting a judicial nominee with advice and consent from Senate Judiciary Committee Chairman Richard J. Durbin and ranking Republican Charles E. Grassley.

“The Constitution says ‘advice and consent, advice and consent,’ and I’m serious when I say that I want the advice of the Senate as well as the consent to arrive on who the nominee should be,” Biden said in the meeting alongside Vice President Kamala Harris.

“I’m looking for a candidate with character, with the qualities of a judge in terms in terms of being courteous to folks before them and treating people with respect, as well as a judicial philosophy that is more one that suggests that there are unenumerated rights in the Constitution.”

Last Thursday, Biden vowed to replace Breyer with the first Black woman to the Supreme Court by the end of February, an act that he says is “long overdue.” His decision reflects his promise during his 2020 campaign to select a Black woman for any vacancy in the Supreme Court. But, it seems Republicans are not happy with it, and their fragility is showing.

“The fact that he’s willing to make a promise at the outset that it must be a black woman, I gotta say that’s offensive,” Cruz said. “You know, Black women are, what, 6 percent of the U.S. population? He’s saying to 94 percent of Americans, ‘I don’t give a damn about you, you’re ineligible.’”

Cruz continued to say that the president’s historical selection is “an insult to black women,” even adding to his previous comments during the Senate Judiciary Committee Stakeout on Tuesday. He accused Biden of being racist and having a quota system.

“One of the most depressing things about democrats today they are very comfortable about discriminating based on race,” Cruz said.

“It would obviously be wrong if a president said they were gonna nominate a white woman or a white man. You and I would both agree, that’s wrong. But in this instance, the Democrats are so casually racist that they’ll make that promise, and not only that, it ends up being insulting to African American women. There are black women who are very talented jurists who may well be the appropriate nominee, but when Biden starts out by saying he has a quota system, he diminishes the achievements of those African American women.”

“This nation has been built on the strength and fortitude of Black women,” Strickland tweeted. “We are everything from caregivers to CEOs and soon, a Supreme Court Justice. The only thing insulting to this Black woman is Ted Cruz thinking he speaks for us.”

Representative of Northern Virginia Don Beyer also chimed in, tweeting, “Of the 115 people previously confirmed to serve as justices on the United States Supreme Court, 112 were white, and 110 were men. Not one was a Black woman. Senate Republicans could celebrate this important milestone in American history; instead, they’re disgracing themselves.”

A recently hired Georgetown University Law administrator was placed on leave on Monday after criticizing Biden’s vow. Ilya Shapiro, vice president and director of the Robert A. Levy Center for Constitutional Studies at the Cato Institute posted a series of since-deleted tweets on Twitter last Wednesday that Biden’s nomination would not be “the objectively best pick,” but a “lesser” Black woman.

“Objectively best pick for Biden is Sri Srinivasan, who is solid prog & v smart. Even has identity politics benefit of being first Asian (Indian) American,” Shapiro wrote. “But alas doesn’t fit into the latest intersectionality hierarchy, so we’ll get a lesser black woman. Thank heaven for small favors?”

Shapiro, who was set to direct one of Georgetown Law’s research institutes, immediately made an insincere apology, calling his tweet “inartful” before releasing a statement.

“I regret my poor choice of words, which undermined my message that nobody should be discriminated against for his or her skin color,” he wrote.

It isn’t the first time Shapiro has made comments similar to these. He commented that Sonia Sotomayor’s 2009 nomination was because she was a Hispanic candidate, writing, “In picking Sonia Sotomayor, President Obama has confirmed that identity politics matter to him more than merit. While Judge Sotomayor exemplifies the American Dream, she would not have even been on the shortlist if she were not Hispanic.”