Why The World Cares About Russia And Ukraine 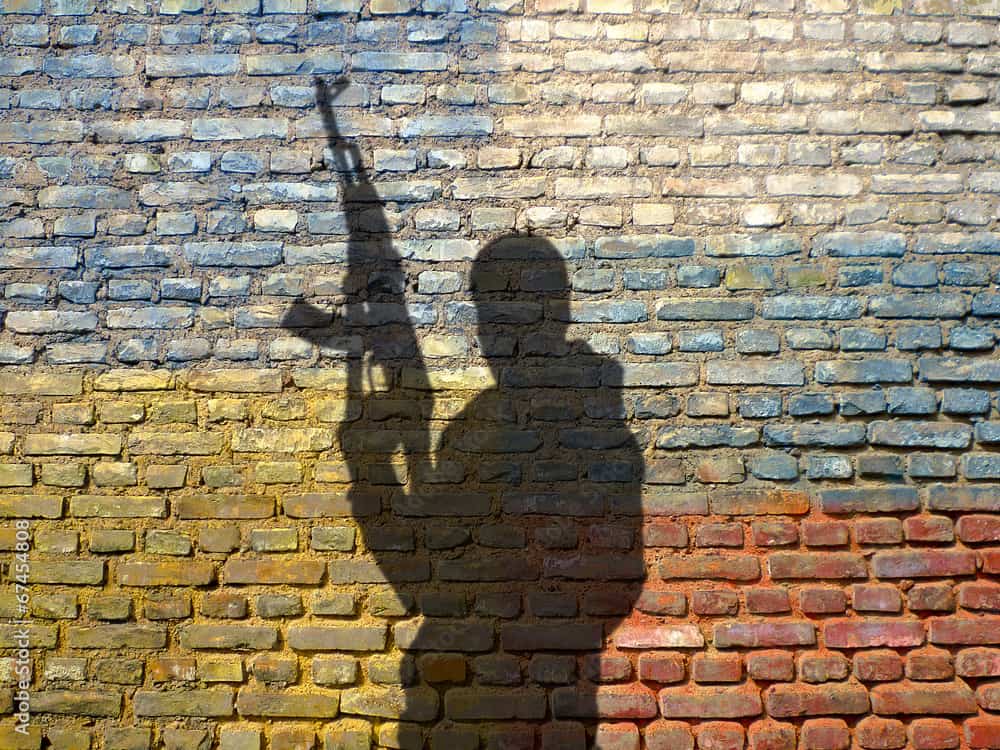 At its surface, the mounting crisis between Russia and Ukraine seems simple: Russia has amassed more than 100,000 troops along Ukrainian borders to the north, east, and south and has pledged to withdraw troops only if NATO guarantees that Ukraine will never be allowed to become a NATO member.

The conflict between Russia and Ukraine has been building for more than a decade despite an initially close relationship between the two countries after the Soviet Union dissolved in 1991. Relations evaporated in 2014 when Russia invaded its sister country following protests against then-Ukrainian President Viktor Yanukovych. The leader had abandoned plans to move toward European Union membership, a goal supported by Ukrainian citizens. When Yanukovych was ousted, Russian President Vladimir Putin responded by invading Ukraine.

During the invasion, Russia overtook the port city of Crimea and backed pro-Russian supporters to the east in Donbas. Donbas remains a war zone, and Crimea is regarded as occupied Ukrainian territory.

The desire to be a global presence is part of a long-term objective by the former-Soviet country. Since the 1990s, Ukraine has aspired to join other world leaders in the EU and NATO. The 12 member countries that formed NATO in 1949 in the wake of World War II did so with an intent to protect each other against military attack. While the organization was originally founded with countries primarily to the west, in recent years, membership has extended to the east. The organization is now comprised of 30 countries, many of which were once under Soviet control.

It’s this continued addition of former Soviet countries that seems to bother Putin the most.

During a news conference with Hungarian Prime Minister Viktor Orban on Feb. 1, Putin reaffirmed his concern with any expansion of NATO, asserting that verbal conversations in 1989 and 1990 during the fall of the Soviet Union should prevent it.

“We were given promises not to move the NATO structure to the east, not a single inch,” Putin said. “They said one thing, they did another… We were basically swindled. We were lied to.”

These discussions, however, never emerged into formal treaties. Putin argues that the conflict is not between Russia and Ukraine but comes down to a long history with the rest of the world and the NATO alliances that have been added and embraced over the past 70 years.

Ukraine and Georgia – both former Soviet republics – were invited to join NATO in 2008 provided they met certain standards required of member countries. However, while Ukraine desired to make NATO involvement a priority a few years ago, it never completed the process. Nor did Georgia even after being invaded by Russia in 2008.

Russia has long been perceived as attempting to stifle Ukrainian democracy, amassing troops at the border many times over the years. These threats have generally been diffused with little to no significant escalation. Yet correspondents familiar with the current conflict believe the global response to the crisis indicates the intelligence of a more likely invasion than predicted in previous circumstances.

The sense of urgency isn’t felt everywhere. Perhaps where it should be the most relevant, in Kyiv, Ukrainian President Volodymyr Zelenskiy reminded the nation in a video address last week that the country has faced a troop buildup before. “We have been in the situation for eight years,” he said.

The Risk of Global Fallout

Putin has said that the US is primarily focused on hindering the development of Russia, and that is largely why they are threatening sanctions if troops are not withdrawn. Sanctions are certainly the most immediate threat to the Russian economy but also could have a domino effect on the economies of other eastern and even western European countries. While US and EU sanctions have been in place since the attack on Ukraine in 2014, additional ones from other NATO member countries could threaten the livelihood of the Russian people.

In the meantime, the psychological impact of a potential war hangs over eastern Europe and, the potential threat is already affecting Ukraine’s economy.

Beyond the economic concerns, a potential war is likely to cause “a significant amount of causalities,” according to US General Mark Milley, the joint chiefs of staff chairman.

Putin has stated that his concern in preventing Ukraine’s involvement in NATO is purely defensive. He contends that if Ukraine is invited to join NATO, the country might choose to attack Russia and be backed by other NATO nations and provided with weapons through the alliance. Multiple member countries, including Turkey, Estonia, Latvia, and the United States, have provided weapons and other military tools to Ukraine.

The likelihood of NATO submitting to Putin’s demand seems remote. On Jan. 26, NATO Secretary-General Jens Stoltenberg spoke publicly about the crisis and the possibility of preventing Ukraine from becoming a member country.

“We will not compromise on the right of any nation for membership. That is a core principle for European security,” he said.

He reiterated the founding purpose of NATO and the need to protect other member countries as part of its alliance.

“NATO is a defensive alliance, and we do not seek confrontation. But we cannot and will not compromise on the principles on which the security of our alliance and security in Europe and North America rests,” he said.

Stoltenberg went on to state that the organization stands by its core belief that every nation has the right to choose its own path, a belief that Putin said he supports.

“We should take into consideration the interests of each other,” said Putin. “They say each country can choose its security mechanisms, and we agree with that.”

He then added that he believes the US is more interested in establishing sanctions that would hinder the development of Russia.

“We must find a way to ensure the security of everyone, of Ukraine, of the European Nations, of Russia. But it is only possible if you take seriously the proposals drafted by us. I hope that we will continue talking about it,” Putin said.