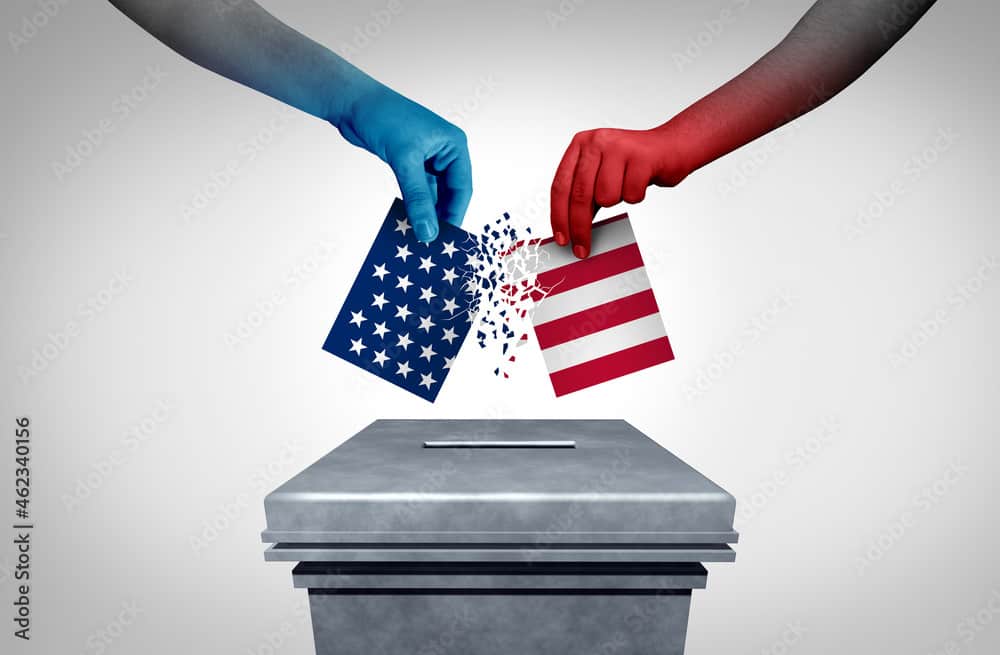 Experts in political science find themselves concerned for the future of democracy in the United States of America amidst the most recent round of redistricting across the country.

This has caused worries that the US is headed towards future election cycles, which will see less equity and increased political divide across the aisle.

“For congressional districts and state legislative districts, one concern is the partisan fairness of the maps, and a contributing factor is that voters today are more loyal to one particular party than they used to be a few decades ago,” said David Kimble, Professor and Interim Chair of Political Science at the University of Missouri-St. Louis (UMSL).

A Worsening Problem of Redistricting

This process is nothing new; the term gerrymander used to describe the action of manipulating political district lines has existed in our vernacular for over two centuries, first appearing in The Boston Gazette in 1812. But according to Anita Manion, an Assistant Professor of Political Science at UMSL, it has become a worsening problem fueled by a few different contributing factors.

“What is new is the level of technology that allows them to, at a granular level, identify and determine who they want in which districts,” Manion said. “There’s also a trend with more and more liberals or Democrats tending to move to more urban areas, and more conservatives or Republicans being more spread out in rural areas.”

This issue has some concerned that the democratic process is getting away from everyday Americans, threatening the long-standing institution in the US.

When you have a lot of redistricting manipulation, it feels more and more like the representatives are choosing their constituents, rather than vice versa,” said David Lublin, Professor, and Chair of the Department of Government at American University.

The problem is also driving some legislators away from government, as see up-close how the increasing issues with redistricting affect democracy.

Republican and former Texas congressman Will Hurd is one example of this, who calls the nation’s redistricting problem “incumbent protection.”

“You shouldn’t think that, hey, once you’re in, you should be able to stay in,” Hurd said. “Because that makes you soft. That makes you stop thinking about solving problems for your bosses, which are the 750- to 800,000 people that you ultimately represent.”

Last week, Tennessee Democratic representative Jim Cooper also announced his decision to step away from the office after a 30-plus year career following Nashville finding itself trisected in the latest round of redistricting.

“The Republicans could not beat me at the polls, so they have chosen to wreck the Nashville district,” Cooper said. “And that’s a tragedy not for me but for Nashvillians because soon you’ll have to look for your congressman in Nashville, not in Nashville but in Clarksville or Cookeville or Columbia. All of this is not about me. This is a crisis for Nashville.”