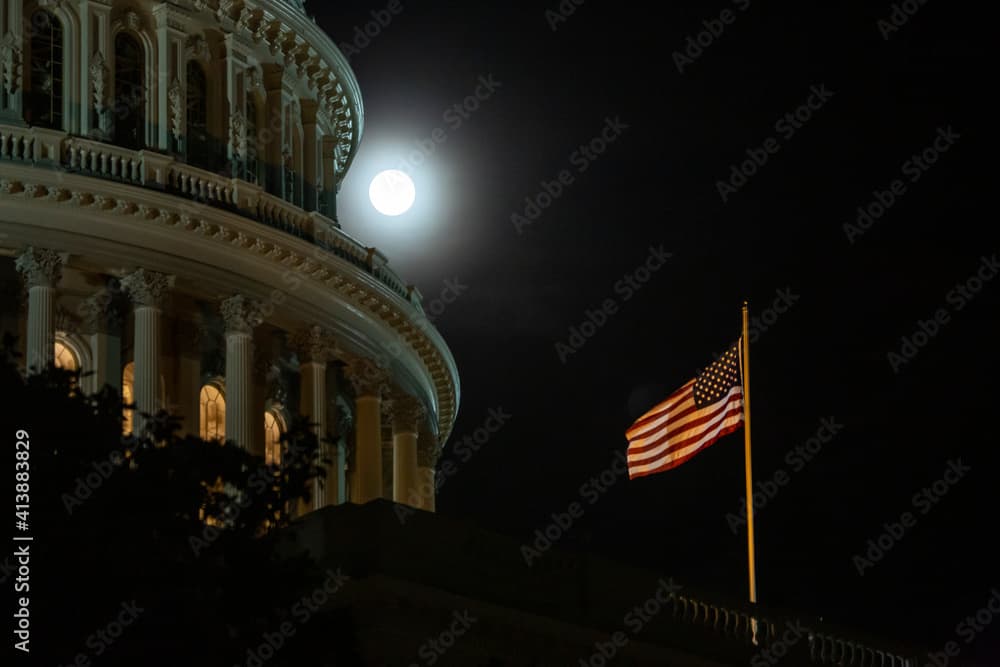 The January 6th select committee continues to comb through the hundreds of possibly culpable individuals and organizations as a number of possible criminal charges are to be levied towards former President Donald Trump and several of his key allies.

The committee has insinuated that it has collected sufficient evidence to indict Trump on charges of fraud and obstruction in accord with their actions surrounding the results of the 2020 Presidential election.

The committee’s lawyers have taken steps to present a hypothetical case that the former President and his allies intended to defraud the American people of their agency in determining the results of the election.

The case includes information gleaned from over 500 interviews with state and justice department officials, as well as interviews that transpired with Trump’s top aides and confidantes.

“The select committee also has a good-faith basis for concluding that the president and members of his campaign engaged in a criminal conspiracy to defraud the United States.” Said the committee in an official statement.

Among the revelations that have been brought forward from the investigations is the fact that a data expert informed the former President “In pretty blunt terms” that he was going to lose the 2020 election.

Another rich source of information has included the 9,000 pages of documents that the White House chief of staff Mark Meadows turned over prior to his cessation of cooperation with the committee.

Spinning The Evidence To The Public

The House Select committee has begun to engage in the process of taking the evidence acquired over its almost yearlong investigation and organizing the information into a palatable and cohesive narrative to be presented to the American public.

To these ends, the committee has hired a media team to help make sense of the massive amount of information available on the subject, with intentions to utilize the ascertained evidence to sway public opinion towards condemnation of the events of the day along with the perpetrators responsible.

Trump’s representatives have declined to comment on the developments in progress.

The panel itself does not have the authority to charge any individual with a crime, but through its investigations, can amass a credible enough amount of evidence so that the current Attorney General, Merrick B. Garland, will become subject to suitable pressure that he initiates a criminal investigation.

Trump’s lawyer John Eastman has been issued a subpoena to appear in front of the committee, which he subsequently defied.

Eastman has responded to the summons of the committee by filing a lawsuit against them that aims to have a judge characterize the subpoena as an illegal “highly partisan.”

However, the select committee has stated that “In addition to the legal effort to delay the certification, there is also evidence that the conspiracy extended to the rioters engaged in acts of violence at the Capitol,”

Mr. Eastman has been identified as the individual who initially recommended to former President Trump that he could suggest that Mike Pence reject electors from certain states that held a liberal bias.

Once Pence rejected to do just that, Eastman proceeded to blame the Vice President for not participating in the process.

“The siege is because YOU and your boss did not do what was necessary,” said Eastman in a letter to Mike Pence’s chief counsel.

It has been documented that Trump took off with several classified documents which he took to his Mar-a-Lago office in late January.

The justice department has begun to in several high profile convictions in relation to the events of January 6th.

Among those found guilty has included New Mexico County Commissioner Couy Griffin, who was convicted in a misdemeanor trial that did not include a jury.

Griffin is just one of the hundreds of federal cases that have been brought forth before the justice department over the past several months in relation to the invasion of the capitol.

He remained defiant in his own words, stating “I stand proud of where I’m at today and the fight that I’ve been in over the course of the last year-and-a-half,”

Federal prosecutors say they expect many more convictions over the coming months and years as trials proceed, some of which may include more public servants and those who occupy the public eye.

There have been over 700 individuals who have been charged with federal crimes about the invasion. Of these, several hundred have pleaded guilty to the charges laid against them while about 127 of them have already been sentenced.

Prosecutors have speculated that perhaps the bellwether case for ensuing trials will be that of Guy Wesley Reffitt, who was convicted of entering the US capitol with a loaded holstered handgun.

Reffitt, a resident of Texas, was said to have highly aggravated the mob that catapulted the January 6th political demonstration into the full-fledged riot that resulted in multiple deaths.

‘In the defendant’s own words, he lit the match that started the fire,” said federal prosecutor Jeff Nestler.