Chris Rock: An Example of Anti-Fragility 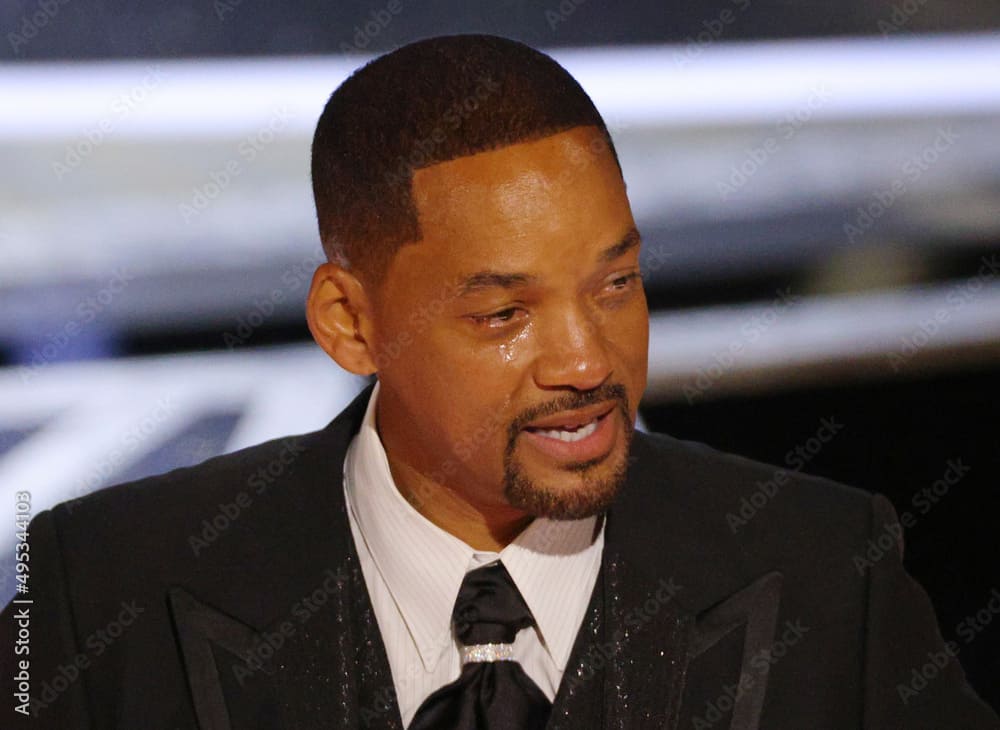 Will Smith at the Oscars. Image credit/Adobe Stock Images

There’s an easy moral high ground to take on the Oscar slap situation. That take is, “It’s not ok to joke about health stuff, but Will Smith shouldn’t have slapped him. Violence and bullying is never ok.” That’s an easy take to agree with, it feels toothless. That take has the same energy of that do-nothing teacher who told the whole class that the school has a zero-tolerance bullying policy, and then conveniently managed to never see the bully spit on you.

Whether or not it should have happened, the exchange happened. Chris Rock was running his mouth, Will Smith didn’t like it, and communicated very clearly that he wouldn’t tolerate jokes about his wife’s hair via an open-handed slap. For those of you who have never learned the very human language of violence, in terms of throwing hands, an open-handed slap is a warning shot. It’s saying, “I could have punched you, and I’m willing to, but I’m giving you a chance to walk away.”

The Oscars on Violence

Was Chris Rock’s joke inappropriate? That’s debatable. It was very much Rock’s job to be the host of the Oscars, and part of that job was to roast the celebrity audience. Precisely what is and is not appropriate to joke about is constantly changing.

It is inappropriate to slap somebody for doing their job. But is Will Smith’s slap a deplorable act of violence? Within the history of the Oscars, known sexual predators like Roman Polanski, Woody Allen, Mel Gibson, Harvey Weinstein, and many more have all accepted Academy Awards.

We have allowed white men to accept Oscars while knowing that they have committed heinous acts of sexual violence against women and children behind closed doors. We’re clearly ok with horrific, life-altering traumatic violence, as long as there’s plausible deniability around it. It feels disingenuous to be clutching pearls for a one-time slap that we had the privilege of seeing.

Chris Rock on How To Take A Slap

The most remarkable part of the incident is how well Chris Rock handled being slapped. When he gets slapped, he never once loses focus on the bigger picture. At all times, he remains a professional entertainer. He doesn’t let his ego react; his reaction is, “Wow… wow… Will Smith just smacked the shit outta me.” He appears less slapped and more (excuse the pun) starstruck. His ego comes up for a few brief moments when he tries to defend his joke, but he does not escalate and quickly agrees to Smith’s boundary. He then returns to the bigger picture saying, “This was the greatest night in the history of television.” And the show goes on. That right there is the mark of a true professional.

It is important to look at the incident through the lens of anti-fragility because we all have instances where we get metaphorically slapped. No one is perfect. Everyone has moments where they say uncouth things. Sometimes, people react to what is said. In those instances, take a page from Chris Rock:

It’s important not to forget that Denzel Washington and Bradley Cooper came in to help calm the situation after the fact. Sean “Diddy” Combs has confirmed to news outlet Page Six that the feud is now over. Combs is quoted saying, “It’s all love, their brothers.”

In his latest comedy show, Rock has stated, “I have a whole show I wrote before this weekend, and I’m still kinda processing what happened. So at some point, I’ll talk about that sh*t, and it’ll be serious, it’ll be funny. I’m gonna tell some jokes, it’s just nice to be out.”

Seeing as Rock’s comedy tour sold out following the incident, one can speculate he’s not too mad about getting slapped.

Will Smith has also publicly apologized for his actions and stepped down from the Academy. He has said, “I am resigning from membership in the Academy of Motion Picture Arts and Sciences and will accept any further consequences the Board deems appropriate. Change takes time, and I am committed to doing the work to ensure that I never again allow violence to overtake reason.”

While slapping Chris Rock doesn’t appear as damaging as other acts of violence committed by former Oscar winners, it’s still inappropriate to slap someone for doing their job.

Overall, sensational slap is an excellent chance for us to cluck our tongues, but it would be foolish to only focus on the act of aggression and not the conflict resolution.

We can all take a page from Rock about how to handle conflict: keep your eyes on the bigger picture.