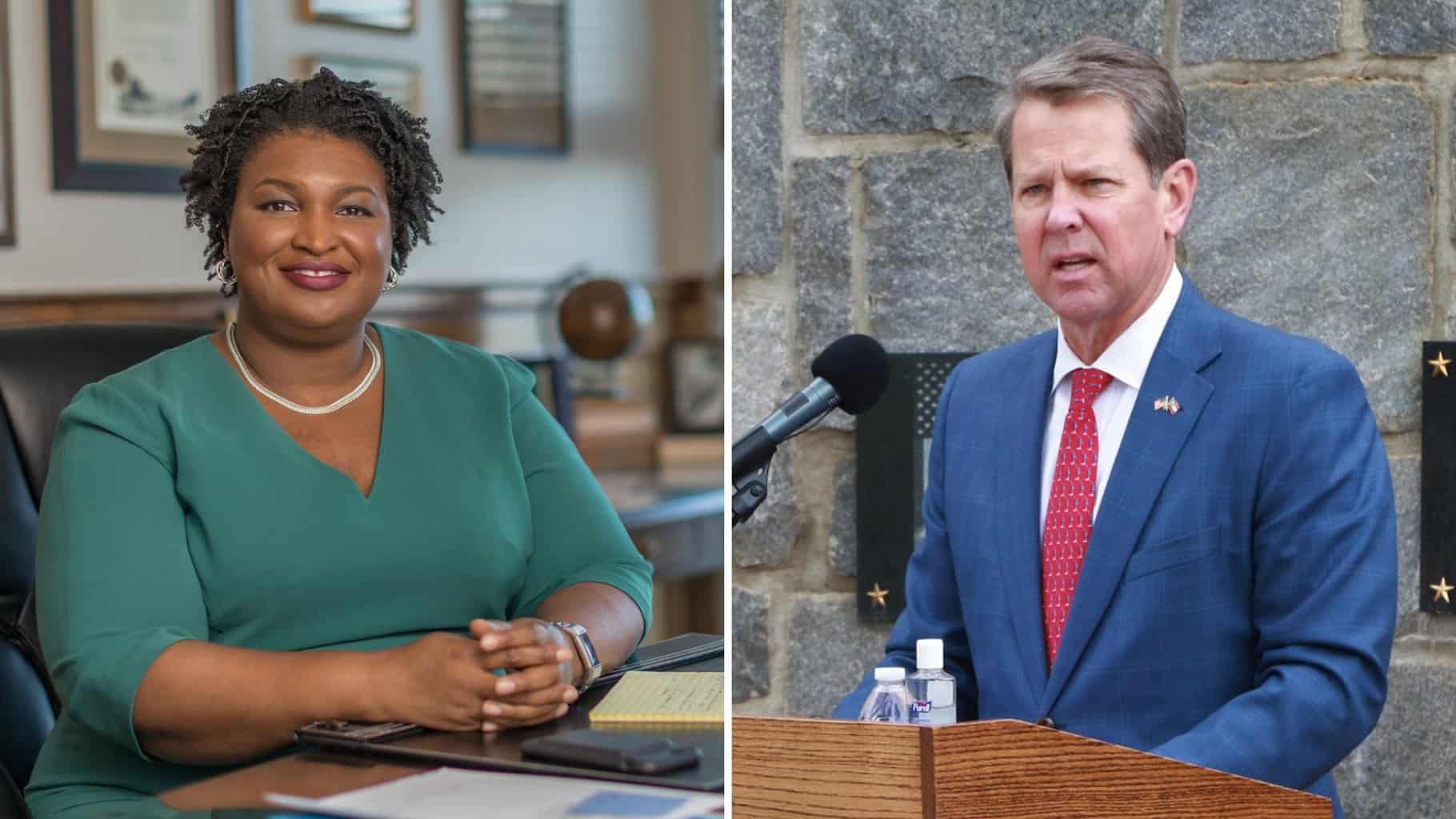 Yesterday’s eagerly-watched Georgia primary election ended with a divided Republican party and a mixed referendum on Trumpian politics. As a recent purple state that elected a Democrat President for the first time in two decades in 2020, partisans have looked to Georgia as a key decider in the 2022 Midterm elections.

Establishment Republican incumbents defeated Trump-backed candidates in two key races. Governor Brian Kemp and Secretary of State Brad Raffensperger both won their primaries despite being targeted by Trump after upholding the results of the 2020 Presidential election. Meanwhile, the Trump-backed Representative Marjorie Taylor Green and Herschel Walker, running for Senate, won their primaries despite major controversies.

Although Georgia is ranked as one of the worst states for voter access, a record number of voters participated in early voting in the weeks leading up to the open primary. Candidates who did not receive a 50% majority in their primary will have to face a runoff election on June 21.

Incumbent Governor Brian Kemp defeated a challenge from Trump-backed former U.S. Sen. David Perdue in the Republican Gubernatorial primary. Kemp is an establishment Republican who rallied the conservative base behind him by signing popular bills such as a fetal heartbeat abortion ban and the “Save Girls Sports Act.”

Following the 2020 election, Kemp was targeted by President Trump for failing to back the former President in his attempt to overturn the results of the 2020 election. In response, Trump threw his support behind Perdue, whose campaign focused on election fraud and promoting “stolen election” rhetoric. Although many Republicans in the state believe 2020 election fraud myths, Kemp remained a popular figure throughout the primary as the Georgia economy stayed strong.

Kemp, who won his primary with over 20 points, will not have to face a runoff later this summer. He will run in November against Stacy Abrams, who ran uncontested in the Democratic primary. In 2018, Abrams ran a historic race against Kemp, losing by the closest margin in over 50 years of Georgia’s Gubernatorial elections. Kemp is currently favored to win the rematch by an average of 5 points.

In another race defined by election fraud and Trumpian tactics, incumbent Brad Raffensperger defeated challenger Jody Hice in the Republican primary for Secretary of State. Although the race was tighter than others, Raffensperger, who made an enemy of Trump by refusing to commit election fraud in the 2020 Presidential race, managed to narrowly gain a strong enough majority to avoid a runoff.

Raffensperger became a national figure when reports surfaced that President Trump had called him in the days leading up to the January 6 Capitol Hill riot, asking the Secretary to “find 11,780 votes.” Raffensperger refused, instantly earning him Trump’s ire. With a target on his back, the former President backed U.S. Rep. Jody Hice, a former pastor who ran on “stolen election” claims.

Despite other wins for Trump-backed candidates down-ballot, the ability of Kemp and Raffensperger to hold off challengers while running on a platform of election integrity provides a glimmer of hope to establishment Republicans wishing to move past the era of Trumpian antics.

As for the Democrats, Bee Nguyen is expected to win the most votes with just over 40% as of Tuesday evening. Nguyen is a rising star in the party with endorsements from major progressive organizations such as Emily’s List and NARAL Pro-Choice America. Nguyen will have to face Former state Rep. Dee Dawkins-Haigler, who was in second with under 20% Tuesday night, in a runoff race on June 21.

As Democrats barely enjoy a 50-50 majority in the Senate, the race for Georgia’s Senate seat, currently held by Democrat Raphael Warnock, has the potential to tip the scales of power in Congress. Warnock sailed to a smooth victory over challenger Tamara Johnson-Shealey with over 95% of the vote in the Democratic primary.

Warnock will be facing off in November against Trump-backed Herschel Walker, who easily won his primary with over 69% despite a campaign mired in controversy and accusations. According to reporting by the AP, Walker allegedly threatened to kill his ex-wife, her sister, and her boyfriend when she tried to separate herself from him. He has also allegedly lied about multiple financial and business issues and had a history of erratic, violent, and threatening behavior.  Walker avoided media and even debates following the public allegations.

The November Senate race between Walker and Warnock, who is a senior pastor at Ebenezer Baptist Church in Atlanta (once the pulpit of  Martin Luther King Jr.), is currently labeled a toss-up by pollsters.

Representative Marjorie Taylor Greene, a far-right conspiracy theorist, easily defeated multiple challenges for Georgia’s District 14 Republican nomination. She will be facing Army veteran Marcus Flowers in November, who won with a massively-funded campaign in the hopes of unseating Greene. He is not currently favored to win.

In the race for Attorney General, Incumbent Christopher Car defeated Trump-endorsed challenger, attorney John Gordon with over 70% of the primary votes. He will be facing state Sen. Jen Jordan in November, who also won her primary by over 70% for the Democratic ticket.