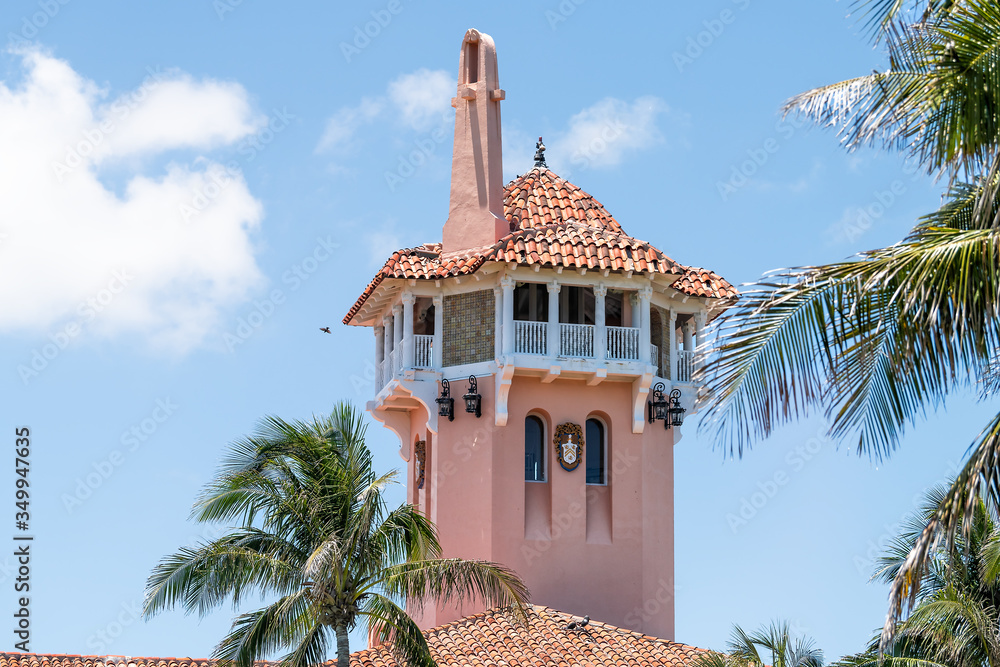 The FBI searched former President Donald Trump’s Mar-a-Lago residence in southern Florida in search of confidential documents taken by Trump from the White House after the conclusion of his term in office.

“These are dark times for our Nation, as my beautiful home, Mar-A-Lago in Palm Beach, Florida, is currently under siege, raided, and occupied by a large group of FBI agents,” said the former President in an official statement. “Nothing like this has ever happened to a president of the United States before.”

Federal law prohibits the removal of documents of a classified nature to unauthorized locations. According to U.S Code Title 18, S 2071 “Whoever… willfully and unlawfully conceals, removes, mutilated, obliterates, falsifies, or destroys official documents shall be fined under this title or imprisoned not more than three years or both; and shall forfeit his office and be disqualified from holding any office under the United States”. If convicted, Trump could be facing several years in federal prison.

At this time the FBI has recovered 15 boxes of documents and materials from Mar-a-Lago.

According to The National Archives,Trump had been requested to return additional materials earlier this year but had only received the materials from Trump after threatening a criminal investigation similar to the one ongoing. Officials have made clear the potential damage that could serve as a consequence of the mishandling of classified documents.

Although executed with a proper search warrant, the raid still came as a surprise to Washington officials. Minority leader Kevin Mccarthy Twitter about the raid;

“Even current President Joe Biden was unaware of the raid and was alerted of current events by reading Twitter. “

“It is prosecutorial misconduct, the weaponization of the Justice System, and an attack by Radical Left Democrats who desperately don’t want me to run for President in 2024,” Trump stated.

As the story develops, explanations for the search lack clear consensus.

On the other side of the aisle, several Republicans have joined Trump in claiming that the raid is simply political persecution and an abuse of the positions in the Justice Department.

Governor Kristi Noem of South Dakota, long known for being a Trump loyalist, also backed the former president. In a statement he referred to the act by the criminal justice system as “un-American”

Following the raid, dozens of Trump supporters gathered outside of Mar-a-Lago to show their support for the former president. Multiple armed federal agents were stationed outside as well in the event of violent outbreaks.

“After working and cooperating with the relevant Government agencies, this unannounced raid on my home was not necessary or appropriate,” Trump stated.