The Life and Legacy of Queen Elizabeth II 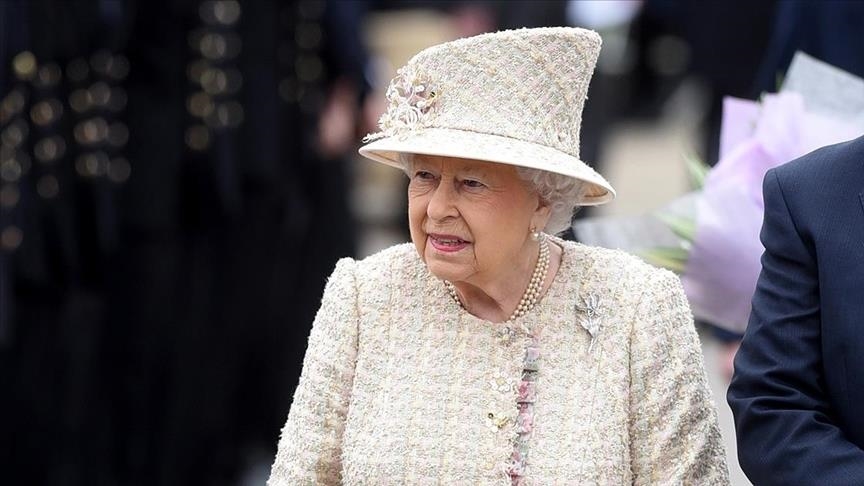 Queen Elizabeth II passed away at 96

Queen Elizabeth II died on Sept. 8 at the age of 96 after more than seven decades in power. She will be remembered as the longest-ruling monarch in British history and as one of the most influential women in modern history.

The announcement of the Queen’s passing came after recent concerns of the Queen’s failing health. Beginning last year, the Queen began suffering from what Buckingham Palace called “episodic mobility problems,” resulting in her withdrawal from most of her royal public engagements. British news reporters swarmed outside Balmoral Castle as royal family members rushed to the Queen’s bedside.

At 4:30 pm, B.S.T., the new British Prime Minister, Liz Truss, was informed of the Queen’s passing. Her eldest son, now King Charles III, has become the new reigning monarch at the age of 73.

“The death of my beloved Mother, Her Majesty The Queen, is a moment of the greatest sadness for me and all members of my family,” the statement reads. “We mourn profoundly the passing of a cherished Sovereign and a much-loved Mother.”

Born Elizabeth Alexandra Mary, Queen Elizabeth II was the youngest daughter of Prince Albert and Lady Elizabeth Bowes-Lyon. It was unlikely that Elizabeth would ascend the throne as her father was the younger son of King George V.

In 1936, Queen Elizabeth’s uncle Edward VIII abdicated his right to the throne, making Elizabeth a presumptive heir. Before becoming Queen, Elizabeth married her distant cousin, [Prince] Philip Mountbatten, and gave birth to two children, Philip and Anne. She would welcome two more children, Andrew and Edward, during her reign as Queen. Following the death of George VI, she ascended the throne a few months shy of her 26th birthday on February 6, 1952 — although her coronation would not take place until the June of the following year.

Queen Elizabeth II’s coronation coincided with a difficult period for the British Empire. Although the second World War had ended seven years prior, the empire faced tremendous hardships visible in Britain’s continuation to ration food in the face of economic disparity. However, despite the political, social, and even familial turmoil present during her rule, Queen Elizabeth II remained an emblem of stability.

While upholding centuries of tradition, Queen Elizabeth revolutionized the monarchy and adapted it to the modern era.

Former Prime Minister John Major acknowledged, “When people around the world spoke of ‘the queen,’ they actually meant our queen. That was the status she had in every part of the world. It was truly remarkable.”

Queen Elizabeth II leaves behind a prolific legacy; however, her legacy is not one without controversies. While she consistently proved herself to be a powerful player on the world stage during a time when women experienced limited rights, Queen Elizabeth began her reign as the driving figurehead of an old, bloody colonial legacy.

The period following her coronation saw greater movements towards decolonizing Africa and the Caribbean. Her time as a monarch coincided with the independence of more than 49 states, marking the end of the modern British Empire.

In a 1953 Christmas day message, the Queen asserted that the “[current] Commonwealth bears no resemblance to the empires of the past.” Yet, her past actions — or lack thereof — would suggest otherwise.

Despite Royal Family etiquette to stay out of political issues, “ journalists claimed the royal family looked the other way on – and even enabled – racism.”

Last year, documents discovered at the National Archives by a Guardian investigation into the royal family revealed the “use of an arcane parliamentary procedure, known as Queen’s consent, to secretly influence the content of British laws.”

One of the uncovered documents revealed the Queen’s courtiers had banned POC immigrants or foreigners from serving in certain roles of the royal household until the late 1960s. The documents also revealed how the Queen was exempt from certain discrimination and equality laws, such as an employment law that protected minorities from being exempt from a job based on skin color or gender.

Though the Royal Family has made strides to leave behind their imperialist and racist past, remnants of this past still linger and can still be observed through instances such as the controversy surrounding Prince Harry’s marriage to Megan Markle – a biracial woman.

Since her relationship with Prince Henry was made public, Megan Markle has faced immense backlash and has been vocal about the racism she faced inside and outside of Buckingham Palace.

In one interview, the former Duchess of Sussex revealed that one royal family member “expressed concern about her child’s skin color.” The individual’s identity was never revealed; however, the family did little to stop the racist and persistent public shaming of the Duchess of Sussex. Prince Harry and Megan later cited this shaming and ostracization for their move to North America.

Whether a fierce loyalist or a staunch critic of British imperialism, the immense influence of Queen Elizabeth is undeniable. Her more than 70 years of British governing was a force to be reckoned with on the world stage.

The Queen’s Funeral will be held on Monday September 19th at Westminster Abbey.