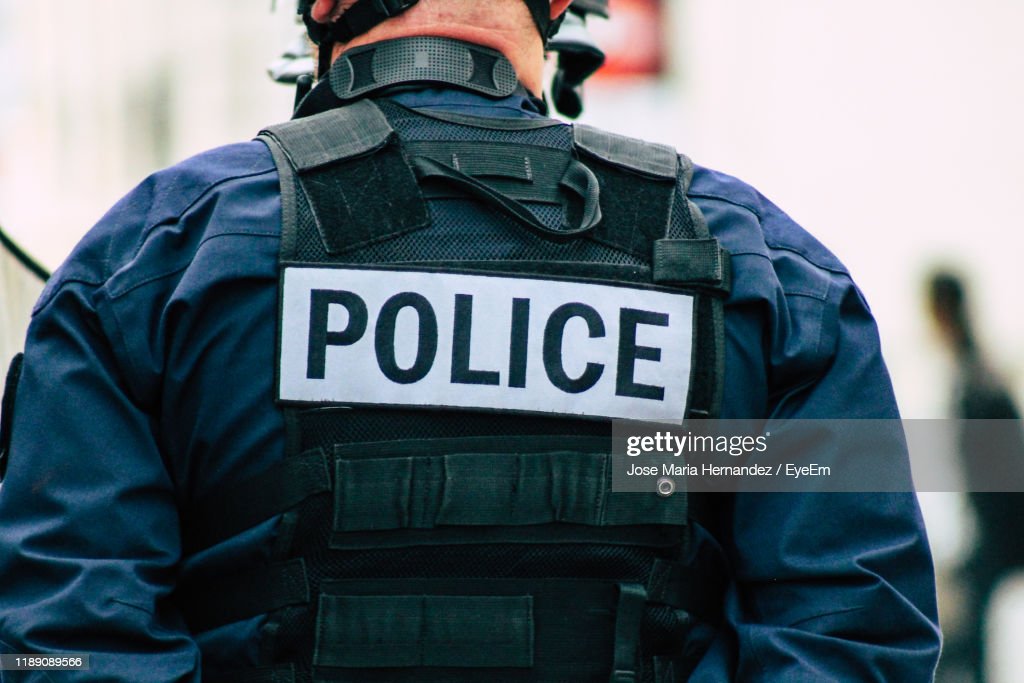 On May 25, 2020, George Floyd cried out the phrase “I can’t breathe.” The immediate aftermath snowballed into large-scale civil unrest, countless public protests, and a nationwide discussion surrounding police brutality and excessive force. Videos similar to George Floyd’s have become increasingly more and more common in the days since Floyd’s death. The presence of this footage leaves many Americans with the question of “how many more violent police incidents are not being recorded?”

Author and Professor of Sociology at Brooklyn College, Alex Vitale, believes that despite the recent years of volatility leading to Americans demanding structured police reform, the police continue to kill roughly three Americans every day. The number of killings by the police has grown dramatically over the last several years, as is discussed in this video by PBS NewsHour.

When it comes to non-lethal violence and the use of excessive force, police departments commonly deny public requests made to review body-cam footage and often refuse reporting data detailing the use of excessive force. These choices lead to much of the American citizens relying on publicly available video and phone recordings to form insight into police brutality. Though this is set to change in Arizona where a new law prohibits the public from recording police activity during arrests.

Under this law, it is illegal for the public to record law enforcement officers if the person recording is within eight feet of an area where law enforcement activity is occurring or if they receive a verbal warning from an officer about the rule.

State Representative John Kavanagh, the bill’s sponsor, said the purpose of this new law – titled HB 2319 – is to protect citizens from coming too close to dangerous situations and to prevent individuals from interfering in police work.

HB 2319 restricts the ability of the public and press to audio or video record police officers in certain situations, such as arrests. This law states that once a citizen is within eight feet of law enforcement activity, it’s up to the officer to determine if the recording is inhibiting their ability to complete their job. If they deem the recording to be disruptive, they possess the legal right to instruct the individual to move back.

The concern here is that officers are distinguishing that based on whether a person has a camera in their hand. NPPA Legal Counsel Mickey Osterreicher worries that this new law will cause a large number of the public to feel threatened by police, leading to a cease in filming and giving officers the ability to commit acts of brutality and excessive force without being held accountable.

Phone recordings are viewed as one of the strongest defenses the public has for holding police departments accountable. If this ability is taken away, there is the fear that police violence will worsen.

The Future of Law Enforcement

In the United States, there are over 18,000 independent law enforcement entities, and even when local forces tighten their use-of-force guidelines, these adjustments still fail to produce sufficient results.

Vitale highlights how in most of the recent videos involving police brutality, even in instances when police learn they are being filmed, excessive force rarely subsides.

Because of this, a growing number of cities are looking to reduce the role of policing by implementing new public safety infrastructures. The police department in Denver, Colorado, recently created the STAR Program. This program utilizes trained outreach workers and mental health professionals to respond to mental health crisis calls, calls from homeless people in distress, and other calls stemming from drug and mental health issues – events not typically requiring excessive force by police.

The STAR Program has proven successful and is intended to be used as a blueprint for other states looking to tighten their use-of-force guidelines.

These new practices are designed to be adopted by other counties and states as a means to reduce and ultimately eliminate the use of police force in situations where police interference is unnecessary.