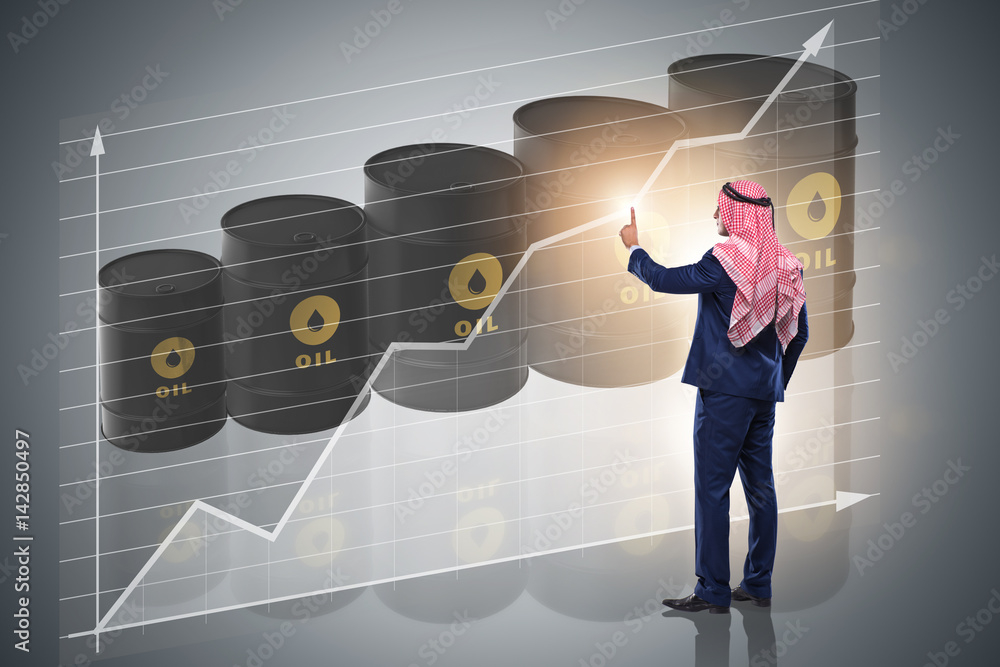 Relations between the United States and Saudi Arabia are weakened in response to OPEC+’s output cut last week. While the Biden Administration has encouraged Saudi Arabia’s oil production, the group decided to reverse its policy of gradually increasing production.

OPEC+’s decision will incur numerous consequences. This involves an increasing already-inflated oil prices and tightening the already limited production of oil. Oil prices have hit a seven-month low, drastically falling to roughly $80 a barrel from more than $120 in early June. This represents the largest supply cut since 2020 by two million barrels a day starting November, adding greater uncertainty amid a looming global recession and undermining Western efforts to cap Russian oil.

The International Energy Agency (IEA) has labeled OPEC+’s decision as a “disruptive market force” believing cuts “will sharply reduce a much-needed build in oil stocks through the rest of this year and into the first half of 2023.”

The Biden Administration accused Saudi Arabia—a country regarded as the de-facto leader of the oil producer group OPEC – of intentionally delaying its decision on oil output by a month to benefit Russian President Vladimir Putin—an individual with who the Saudi Royal family possesses close ties.

The Origins of OPEC+

Also known as the ‘Vienna Group,’ OPEC+ is composed of the 13 members of the Organization of the Petroleum Exporting Countries (OPEC) and 11 other non-OPEC allies, notably Russia, who is the largest member of OPEC+.

OPEC formed in 1960 as a cartel of Middle Eastern and North African members for the purpose of regulating the worldwide supply of oil and its price. Then in 2016, Russia and OPEC joined forces, creating OPEC+. The group agreed to cut production by 1.8 million b/d with the intent of having an even greater monopoly over oil production and prices in the oil market.

The Saudi Government has vehemently rejected the White House’s narrative as baseless accusations. The Kingdom has defended its move, claiming all OPEC decisions are based on economic forecasts and market needs. OPEC’s decision comes as the European Union’s sanctions on Russian oil come into effect amid Putin’s continued war against Ukraine.

The Biden Administration has been clear about its intent to combat Russian oil influence. National Security Council Spokeswoman Adrienne Watson said that the White House and Biden Administration “are full steam ahead on implementing a price cap on Russian oil with strong support from the G-7 and other partners. It is the most effective way to ensure that oil continues to flow into the market at lower prices and supply meets demand.”

The White House said in a statement last week that President Biden was “disappointed by the shortsighted decision by OPEC+ to cut production quotas while the global economy is dealing with the continued negative impact of Putin’s invasion of Ukraine.” The decision by OPEC+ directly counters Biden’s attempts at curbing inflation.

In addition, given the timing of the announcement, some Democrats are accusing Saudi leaders of making an effort to impede the US Democratic Party’s chances at success in the upcoming election.

White House National Security Council spokesman John Kirby said in a statement that Saudi Arabia pressured other OPEC+ members into siding with the production cut last week. Kirby said that according to United States’ analysis, the cuts could have waited until the next OPEC meeting, which takes place after the US elections, and that this decision confirms Saudi Arabia’s economic support for Putin.

OPEC+’s decision has some members of Congress questioning the US relations with its Saudi counterparts. Senate Majority Leader Charles Schumer is reportedly considering legislation known as “NOPEC” as one way of responding to the OPEC cartel. Although the White House has not explicitly stated its support for the bill, it seems that the Biden Administration is ready to reevaluate its relations with the oil-rich kingdom.

Other lawmakers on both sides of the spectrum are considering breaking away from Riyadh’s influence. Senate Foreign Relations Chairman Sen. Bob Menendez called for the United States to “immediately freeze all aspects of cooperation with Saudi Arabia.”

There is current concern that Russian President Vladimir Putin might slash more supplies or halt further production. Putin has already expressed his discern for other countries that have supported the U.S.’s stride against Russian oil, threatening not to sell oil to countries that participate in the price cap effort.