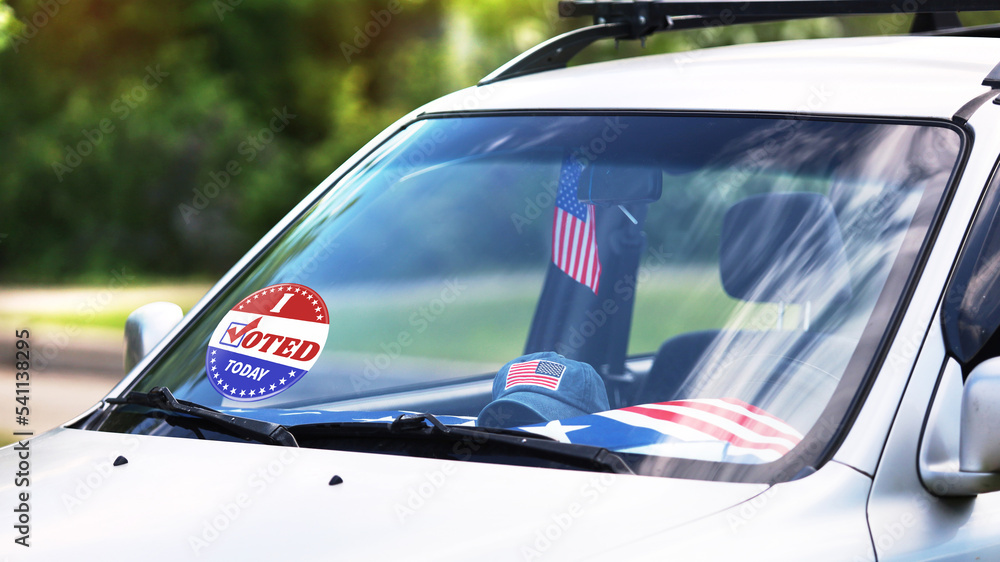 As the night went on, Democrats held major competitive seats and flipped a Senate seat in Pennsylvania following the win of Democrat Lt. Gov. John Fetterman over Republican Mehmet Oz. The race to replace retiring GOP Sen. Pat Toomey was one of the most expensive and closely watched Senate contests in the country.

In another key battle in New Hampshire, Democrat Maggie Hassan beat Republican Donald Bolduc to maintain her Senate seat that she won narrowly in 2016.

Three states will now determine which party controls the Senate: Nevada, Arizona, and Georgia. The Republican Party needs to win two out of three to regain the Senate from the Democrats.

In Georgia, Democrat Raphael Warnock and Republican Herschel Walker will face each other in a runoff election on Dec. 6, due to the fact that neither reached the 50% threshold needed to avoid a run-off.

Arizona’s Senate race between incumbent Mark Kelly and Republican Blake Masters is still up in the air, with Kelly currently appearing to have a slight edge over Masters.

Nevada is also a toss-up with Republican Adam Lexalt having a slight lead against Democrat Catherine Cortez Masto.

As of Wednesday, Republicans are projected to control at least 49 seats, while Democrats are expected to hold 48. A party needs 51 seats to control the Senate.

On the House side of Congress, Republicans were expected to regain control of the chamber with a heavy majority. History shows that the opposing party of the presidency are likely to gain control of the House during the midterm elections. But as the night went on, it was clear that the race for the House will be a tight one.

As of Wednesday, Republicans have an edge in winning the House but only by a slight margin.

Republicans flipped a handful of crucial House seats in Florida and Virginia and are making inroads in New York, however, Democrats flipped GOP seats in Ohio and Michigan while helping almost all of their high-priority incumbents hang on such as Reps. Elissa Slotkin (D-Mich.) and Susan Wild (D-Pa.).

CBS News estimates that the Democrats are expected to win at least 200 seats in the House, and Republicans will win around 210 seats after Tuesday’s elections. To win the majority, 218 seats are needed.

Republicans began the night with a heavy win in Florida, where Gov. Ron DeSantis experienced a blowout victory against his Democratic opponent Charlie Crist.

Democrats scored major victories across the map. Wisconsin’s Tony Evers and Kansas’ Laura Kelly scored second terms. Beyond that, many Democratic incumbents — including Michigan’s Gretchen Whitmer and New York’s Kathy Hochul – won as well. They even protected their open seat in Pennsylvania with Josh Shapiro’s victory.

In Nevada, Republican Joe Lombardo is ahead of Steven Sisolak as of Wednesday evening.

In Arizona, the governor race is tight with Democratic Katie Hobbs leading Republican Kari Lake by only 0.2%.

President Joe Biden said on Wednesday he intends to run for re-election after declaring the results of Tuesday’s midterm elections good for democracy.

“Our intention is to run again; that’s been our intention,” Biden told reporters at the White House. “This is ultimately a family decision.”

“It was a good day, I think, for democracy,” Biden said.

“While many races remain too close to call, it is clear that House Democratic members and candidates are strongly outperforming expectations across the country,” Speaker Nancy Pelosi said in a statement overnight Wednesday.

Maxwell Alejandro Frost (D-Fla.) became the first Gen Z member of Congress on Tuesday, with the 25-year-old saying he “made history for Floridians, for Gen Z, and for everyone who believes we deserve a better future.”