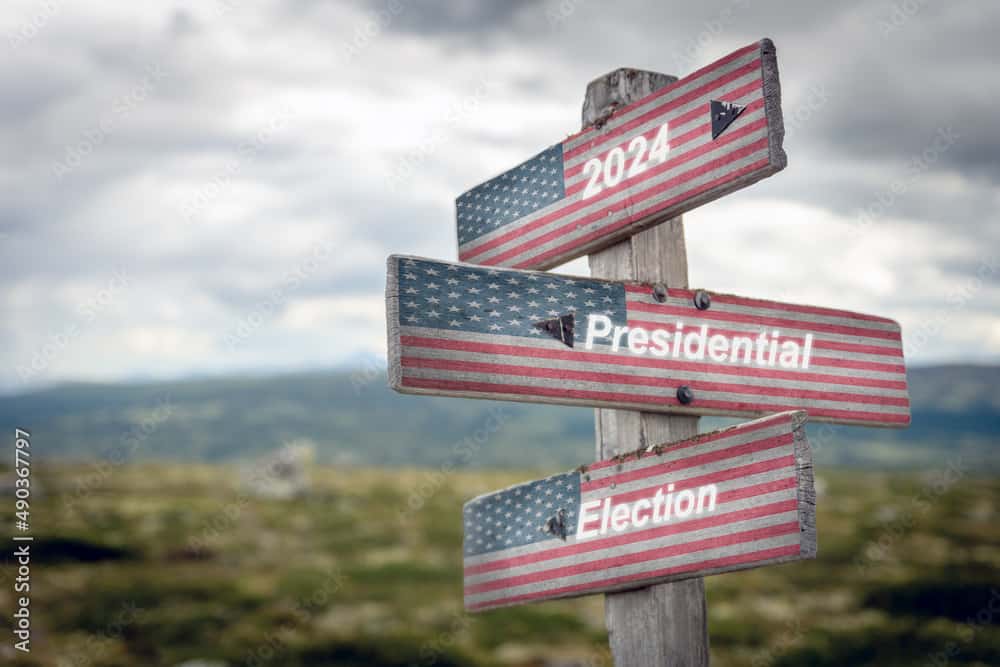 Donald Trump declared his 2024 presidential run last week as he kicked start his third-time campaign for the White House.

The announcement was greeted with a variety of feelings from across the political spectrum, including from many of his Republican peers, some of whom blamed the ex-President’s antics, rhetoric, and actions from recent years of the right-wing’s underwhelming performance amidst the recent 2022 Congressional mid-terms.

Trump’s own announcement was followed shortly by a statement from US attorney general Merrick Garland, announcing he had elected a special counsel to oversee the DOJ’s investigation of Trump concerning potential illegal conduct by the former president.

These matters include efforts to overturn the results of the 2020 presidential election, the presence of top-secret documents found by the FBI at Trump’s Florida estate, and investigations into the 2021 Capital insurrection that resulted in several deaths.

“The Department of Justice has long recognized that in certain extraordinary cases, it is in the public’s interest to appoint a special prosecutor to independently manage an investigation and prosecution,” said Garland in a statement.

Garland has appointed prosecutor Jack Smith to the task of investigating Trump. Smith has a reputation as a veteran prosecutor who has overseen serious legal investigations both domestically and abroad.

Prior to this nomination, Smith served as chief prosecutor in The Hague, investigating and prosecuting international war criminals.

The Justice Department has described Smith as an independent in an effort to engender a neutral element to his investigations, unbeholden to Republican or Democratic interests.

Elon Musk’s assumption as the owner/operator of social media giant Twitter has produced a disruptive and disjunctive beginning, as the venture capitalist laid off much of the staff with little-to-no warning as one of his first acts as the new head of the company.

Musk followed the mass lay-offs by issuing a company memo that alienated much of the existing staff, stating that those who remained would have to be prepared to go “extremely hard-core” – a message that prompted many other employees to decide to walk out on the company rather than face such restrictive measures.

The mass walk-out included many of the company’s engineers who ensure that the site remained operational in lieu of crashes and other technical problems, an event that has caused many to speculate whether the popular social media platform would remain operational in a stable manner in the weeks to come.

Problems have become so severe at the tech company that many prominent users of Twitter, which includes many of the world’s most well-known and powerful individuals, have begun posting other ways to reach them or follow them in the event that the site soon becomes inactive.

The exodus of engineers has apparently cut the ranks of those who are performing daily site maintenance on Twitter by more than two-thirds, a turn of events that has come at an extremely inconvenient time for the company as it covers one of its busiest moments – the FIFA world cup event.

“World Cup is the biggest event for Twitter. That’s the first thing you learn when you onboard at Twitter,” said one of Musk’s exiting engineers, speaking on condition of anonymity.

Still, as of the writing of this piece, the platform remains functional without any critical infrastructure failings.

“There’s a betting pool for when that happens,” stated the same engineer.

The 2022 COP27 talks have continued in the Egyptian capital of Cairo with no easy end in sight, as many of the world’s wealthier nations have proceeded to negotiate over how to distribute sensible reparations to the poorer – many of whom have been disproportionately affected by the climate crisis already.

Negotiations were fierce and became hard to make leeway in due to the complex nature of the climate crisis and the blurred lines between what constitutes a developed and a non-developed country.

A case in point was a country like China, which although it is the world’s second-biggest emitter and economy, still considers itself to be a developing country.

“We strongly support the concerns from developing countries, especially the most vulnerable countries, for addressing loss and damage because China is also a developing country and we also suffered a lot from extreme weather events,” said China’s climate chief, Xie Zhenhua.

Despite the reservations on how certain parties were to give or not, the talks have produced a draft on how funds are to be distributed, a development that was hailed with praise by some nations who have already begun to feel the acute effects of the climate crisis, like the small island nations of Vanuatu, Palau, and Tuvalu.

“There’s only one option for small island developing states, a financing fund that delivers a just pathway for the future of our countries. Division and delay tactics will not work. This is a matter we defend on the basis of justice.” Said Carla Barnett, secretary general of the Caribbean Community group of countries.

The meetings have faced other hiccups aside from striking up equitable deals. John Kerry, the special envoy for climate for the United States, has been isolated since Friday night after testing positive for COVID. Negotiations between Kerry and his Chinese counterpart were considered fundamental to the talks in general.