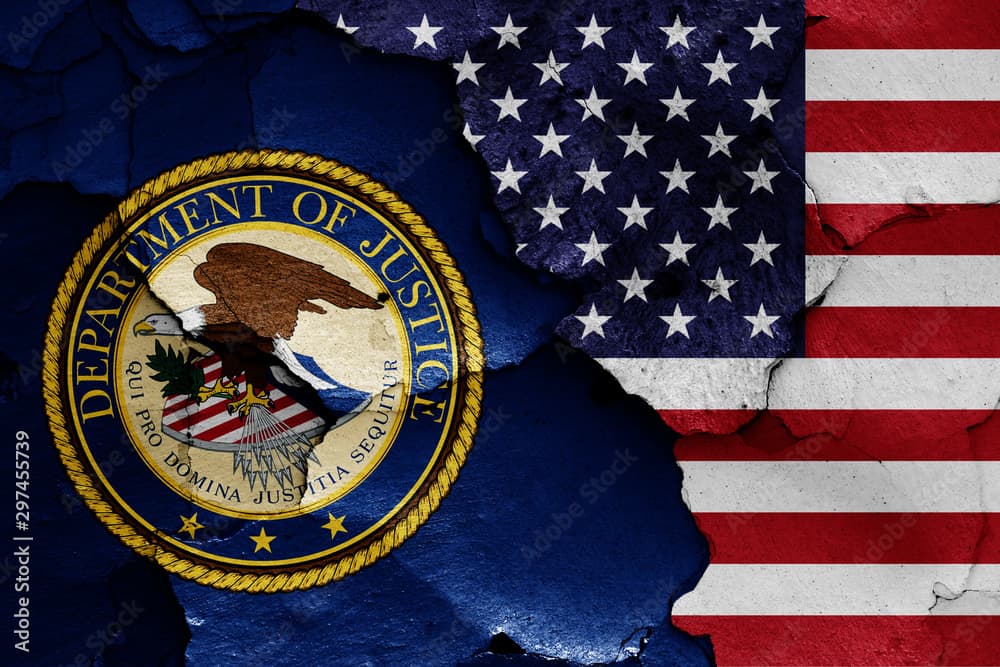 On Friday, November 18, Attorney General Merrick Garland announced the appointment of a special counsel to oversee the criminal investigations into former President Donald Trump’s Mar-a-Lago resort and his role in the January 6 insurrection.

The special counsel’s scope will include the Justice Department’s ongoing probe of Trump’s storage of highly sensitive and classified documents at his Mar-a-Lago estate. In addition, the special counsel will delve into Trump and his allies’ efforts to subvert the 2020 election and undermine President Joe Biden’s presidency.

Garland expressed an urgency behind both investigations at a press conference outside the Department of Justice (DOJ) headquarters in Washington D.C., given both Trump’s and President Biden’s intent to launch presidential campaigns for 2024.

“I will ensure that the Special Counsel receives the resources to conduct this work quickly and completely,” said Garland. “The extraordinary circumstances presented here demand it.”

Former Deputy Attorney General Rod Rosenstein said the appointment of a special counsel indicates the DOJ still believes it has a “viable potential case” against Trump.

“I think what it indicates is that, despite the fact that the department has been at this for some time, almost two years on the Jan. 6 investigation, close to a year on the Mar-a-Lago investigation, that they still believe that they have a viable potential case,” said Rosenstein on CBS’s Face the Nation.

A Look at the New Counsel

As former chief of the Justice Department’s Public Integrity Section from 2010 to 2015, Smith was tasked with overseeing the investigation and prosecution of crimes that affect government integrity. His repertoire ranges from prosecuting a sitting US senator on corruption charges to charging a former CIA officer for leaking classified information. His most recent work includes overseeing war-time prosecutions in Kosovo as the Investigation Coordinator in the Office of the Prosecutor at the International Criminal Court (ICC) at The Hague in the Netherlands.

In announcing Smith’s appointment, Garland called Smith “the right choice to complete these matters in an even-handed and urgent manner.”

Smith’s experience dealing with high-level corruption may come in handy as he overlooks Trump’s disruption of the democratic electoral process.

The Race to Prosecution

According to CNN, both Trump investigations are aiming to bring new witnesses into a federal grand jury in the following few weeks. In recent days, prosecutors have sent out fresh rounds of subpoenas related to both investigations with an expected turnaround as early as next week.

The committee had initially subpoenaed Trump for testimony and documents in October to appear for a deposition by November 14. This followed public hearings held throughout the summer and early fall featuring depositions from former staff and family on his efforts to overturn the 2020 presidential election results through a meticulous and calculated insurrection.

Garland’s sudden developments follow Trump’s announcement of his 2024 presidential bid for the Republican Party last Tuesday. The former president addressed a room full of supporters, lamenting on the Republican Party’s need for “a politician or conventional candidate” following the party’s underwhelming performance in the mid-term elections, including the loss of multiple Trump-endorsed candidates. His announcement has been met with contention on both sides of the political aisle as the dissatisfactory mid-term results have caused a fraction within the party with prominent figures distancing themselves from its former leader.

Trump has regularly hosted campaign rallies across the country, insisting on the narrative of the “stolen election,” promoting conspiracy theories about voter fraud and pandering to voters’ economic woes.

Division Within the Republican Party

While House Republicans rallied behind Trump during his time in office, leading figures within the party are calling out the former president and casting blame on him for his role in promoting far-right Senate candidates who cost Republicans in the general election.

Mike Pence, whose book tour has overlapped with Trump’s announcement, lambasted Trump for his role in the January 6 capital riot and endangering Pence’s own family in the process. Furthermore, Pence has criticized Trump for his reckless behavior and for pushing conspiracy theories immediately following the 2020 election results.

Regardless of the outcomes of Garland’s investigations, one thing remains clear: if Republicans want to hold power and maintain legitimacy, they may need to consider their support for Trump.