Countries Around The World Play Role In Brazil Gun Violence 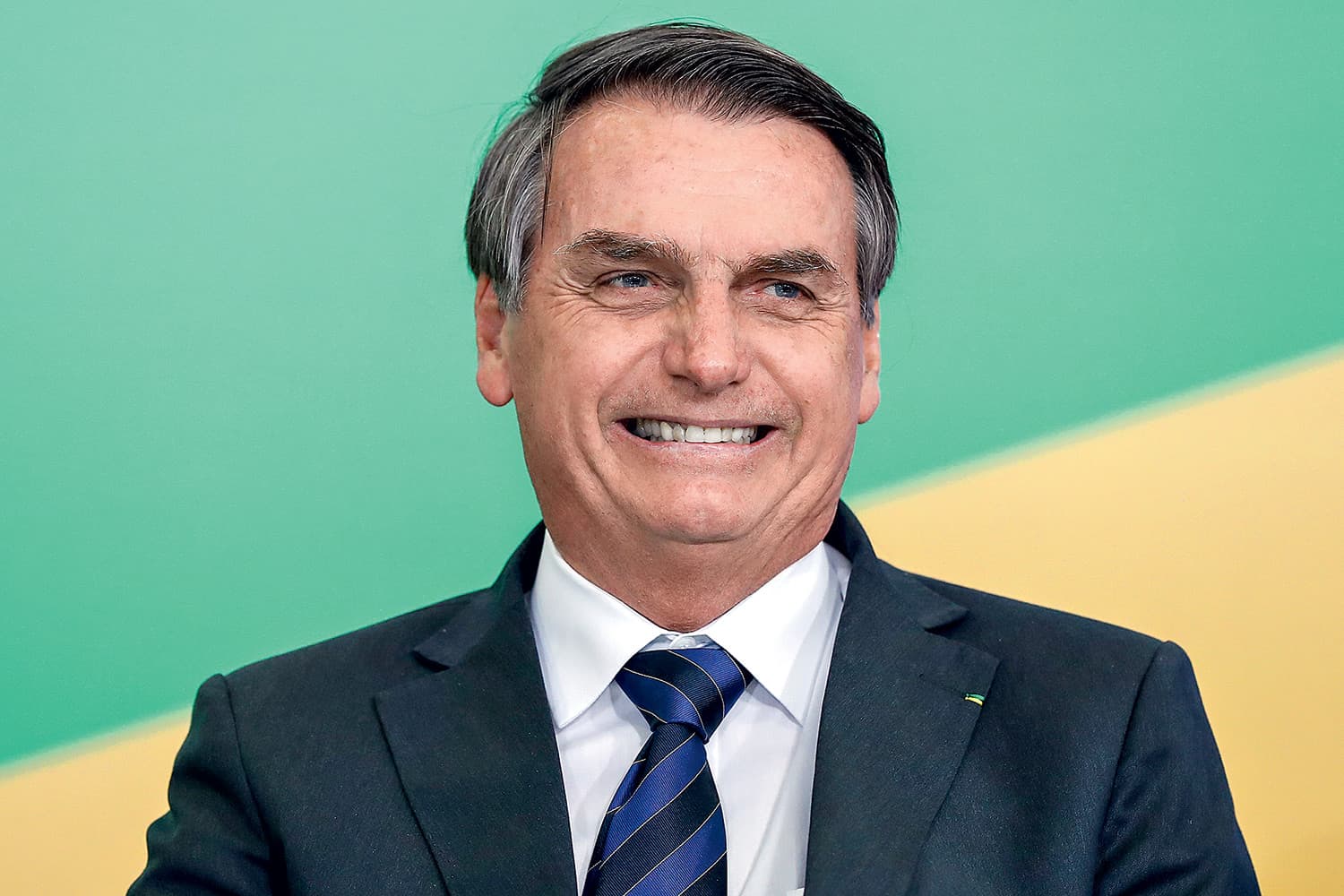 Gun violence in Brazil has become a major worry for human rights organizations over the past decade. Human Rights Watch categorizes the concerns with President Jair Bolsonaro from a 2018 report.

Jair Bolsonaro, a member of Congress who has endorsed torture and other abusive practices, and made openly racist, homophobic and misogynist statements, won a run-off election in October. Political violence and threats against journalists marred the presidential contest.

“Violence reached a new record in Brazil, with some 64,000 killings in 2017. Police solve just a small fraction of homicides. Unlawful killings by police feed the wave of violence. Weak state control of many prisons facilitates gang recruitment,” the report continues.

Since Bolsonaro’s election, the amount of police violence within Brazil has soured. Democracy Now reports.

In Brazil, the number of people killed by police is soaring. Last year, the police killed an average of 17 people every single day, according to official government data. But human rights activists say off-duty and retired police officers also regularly carry out extrajudicial killings as part of a state-sanctioned war on crime stoked by Brazilian President Jair Bolsonaro, who has said criminals should “die like cockroaches.”

The New York Times details an incident from May 19th of this year where masked police officers murdered 11 individuals.

The masked gunmen pulled up to Wanda’s Bar at 3:49 p.m. on May 19 and began firing the moment they left their vehicles. Two people, including Wanda herself, died on the patio. Inside, the gunmen worked in silence: two in front, shooting unarmed patrons at the bar and in the main room, while a third followed behind with a gun in each hand, firing a single shot into the head of anyone still moving. When the massacre ended, 11 people lay dead, slumped over the bar, draped across chairs or huddled on the floor. Only two people survived, one by hiding under a friend’s lifeless body, case files show. Once again, masked gunmen had struck in the Brazilian city of Belém, as they have for nearly a decade, stalking the streets in open defiance of the law. Robbing, extorting, and killing without compunction.

“The number of people officially killed by the police reached a five-year high last year, rising to 6,220,” the New York Times report continues. “…By their own admission, groups of off-duty and retired officers regularly commit extrajudicial killings, targeting people they consider criminals, robbers, and cop killers without so much as an arrest warrant.”

An investigative report from The Intercept where reporters collected bullet casings from gunfights within the city of Rio de Janeiro found bullet origins in Brazil, Bosnia, China, Russia, and the United States, despite it being illegal by Brazilian law to important such bullets.

“Our analyses of the bullet shells were conducted in exclusive partnership with the Brazilian NGO Instituto Sou da Paz and the Swiss research group Small Arms Survey, who identified the domestic and imported capsules, respectively,” reports Intercept.

The investigation finds that the CBC, Brazil’s main ammunition manufacturer, and the Brazilian Army who is the only entity that receives the unique stamping code, have differing explanations for how ammunition is circulated throughout the country. Leading to a likely scenario where millions of rounds were not tracked properly due to neglect from both entities.

Bolsonaro’s boisterous and reckless calls for vigilante justice has emboldened extrajudicial killings, which wreck the lives of the working class throughout Brazil. The slew of contraband bullets flooding the streets of Brazil, combined with officers who care not for the law, the gun violence situation in the country is unlikely to find a resolution in the near future.