India And Pakistan In Conflict, Two IAF Jets Claim To Be Shot Down 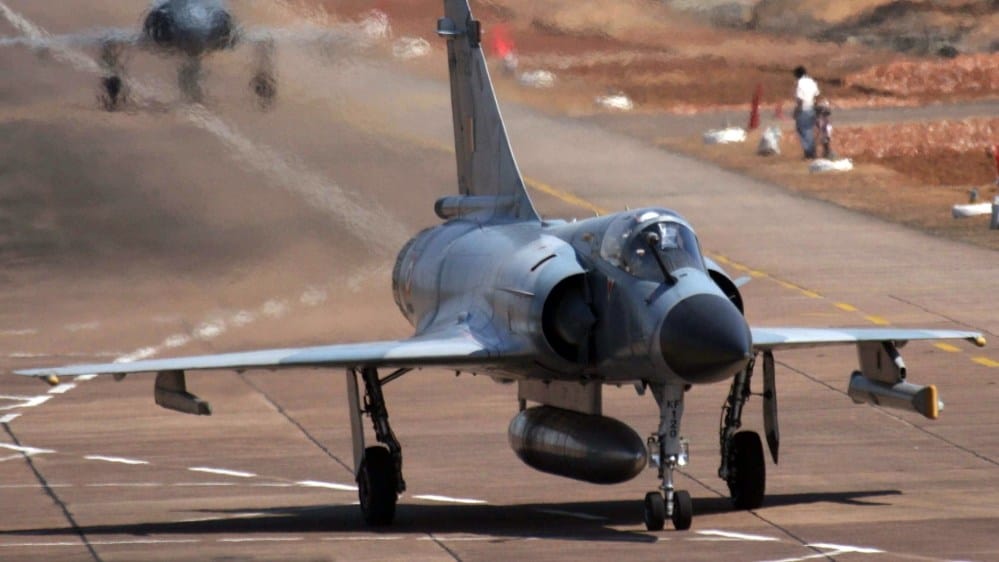 After the Pulwama attack on February 14th in Indian administered Kashmir, which led to the deaths of 46 Indian paramilitary police officers — the tension between India and Pakistan has risen to heights it hasn’t seen in years. As reported on Caracal Reports, the militant terror organization known as (JeM) took responsibility for the suicide bombing.

The Indian government believes Pakistan helped orchestrate the attack, Pakistan has responded with a strong denial and a demand India presents evidence to back their claim. Indian officials killed the two JeM members who were believed to be responsible for planning the Pulwama attack on February 18th.

While visiting India and Pakistan, Saudi Crown Prince Mohammad bin Salman was able to sign lucrative business deals with each country — meaning he was able to avoid condemning Pakistan for JeM’s attack or India for blaming the Pakistani government orchestrated the attack without presenting evidence.

His visit may have looked like a business and public relations tour, Saudi Arabia has a vested interest in peace remaining between the two adversarial countries due to their economic investment in the China-Pakistan Economic Corridor (CPEC).

On late Monday night, Indian Air Force (IAF) warplanes crossed the Line of Control (LoC) in the Muzafarabad Sector and dropped bombs in Pakistan territory before being run out of the airspace by intercepting Pakistani jets. The IAF claims their payload was dropped on terrorist camps, while Pakistan denies the claim.

According to reports on Wednesday, two IAF jets again crossed the LoC — yet according to Pakistani officials both planes were shot down and their pilots captured. As of the writing of this article, India has yet to make an official statement on the events. Several Pakistani officials including Prime Minister Imran Khan have given press conferences, stating that Pakistan did intercept and down two IAF jets earlier on Wednesday.

Before the events on Wednesday Pakistan Foreign Minister Shah Mahmood Qureshi, Finance Minister Asad Umar and Defence Minister Pervez Khattak held a joint press conference on Tuesday. While speaking to the media the Ministers were clear that Pakistan was not planning to react to the attempted bombing on Monday and wish to de-escalate the situation with India. Whether or not their feelings remain the same after the most recent events remains unknown to the public.

However, Prime Minister Khan told the media that he wishes to speak to Prime Minister Narendra Modi and work out a diplomatic solution to the rising tension between India and Pakistan. Khan’s public statements are a wish to avoid war. Prime Minister Modi has been calculated with his responses; not wishing to saber rattle with India and show strength to his supporters who wish for retribution against those behind the Pulwama attack.

China who has a vested interest in the region due to their financial obligations with CPEC has stated they wish both countries to show ‘restraint’ in hopes they will avoid war. It’s likely Saudi Arabia will make the same requests in public and private due to their new business deals within India and Pakistan.

The next several days to a week will be critical in finding a peaceful resolution to the current conflict if either side truly wishes to avoid war and a humanitarian crisis.