Inflation Is Out Of CBN’s Control – Expert 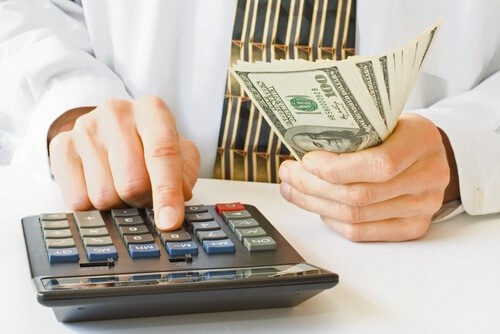 Dr Olusegun Omisakin, the Head of Research, Nigerian Economic Summit Group (NESG), says rising inflation rate in the country has gone beyond the control of Central Bank of Nigeria (CBN). Omisakin made the observation on Monday in Lagos.

Data released by the National Bureau of Statistics (NBS) on Jan.13 showed that December 2016 inflation rate stood at 18.55 per cent from 18.48 per cent in November.

Inflation targeting is a major economic policy objective of CBN and this has been the focus of its Monetary Policy Committee (MPC).

The CBN retained all key indicators at its September and November MPC meetings to keep MPR at 14 per cent, Cash Reserve Ratio at 22.50 per cent and the Liquidity Ratio at 30 per cent, all aimed at controlling inflation.

Omisakin said that the rising inflation had defied CBN’s monetary policy measures, adding that policy tools adopted by the apex bank were only effective in taming inflation arising from demand-supply imbalances.

“In this case, inflation is cost-push. Production cost is high because producers who want to import intermediate goods for production do not have access to foreign exchange.

“Most of them go to the black market and definitely the product from this would be expensive, thereby increasing inflation.

“The CBN cannot do anything through the monetary policy rate to arrest this inflation even if CBN increases the MPR to 20 per cent. Inflation would not come down.

“The inflation we are experiencing now is out of the control of CBN. CBN can only address issues that have to do with availability and circulation of money and credit control.

The economist urged the CBN to formulate policies that would boost industrial production and economic growth in view of the current economic recession.

Omisakin called for coordination of fiscal and monetary policies to check the rising inflationary trend in the country.

“The rising cost of food, transport and energy will reduce if the Federal Government creates concrete fiscal policies with effective implementation to address the situation through increased investment in infrastructure and agriculture,” he said.

The expert said that speedy passage and effective implementation of the 2017 budget would stimulate economic activities.