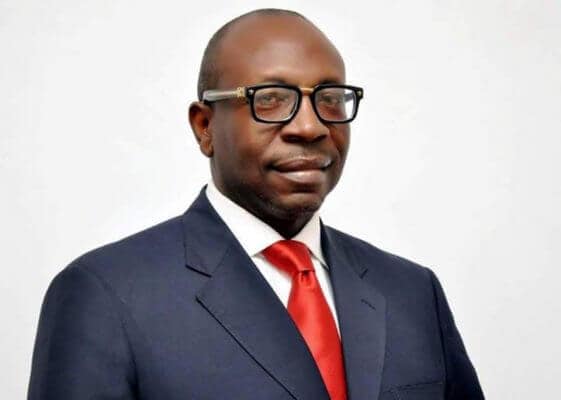 Mr Osagie Ize-Iyamu, the candidate of the Peoples Democratic Party (PDP) in the Edo Sept. 28, 2016 governorship election, on Wednesday opened his case before the Justice Ahmed Badamasi-led three-member tribunal sitting in Benin.

The party and Ize-Iyamu, are challenging the declaration by the Independent National Electorla Commission INEC of Mr Godwin Obaseki of All Progressives Congress (APC) as winner of the governorship election.

The petitioners named INEC, Obaseki and the APC as first, second and third respondents respectively.

At the resumed hearing, the petitioners’ lawyer, Mr Yusuf Ali, SAN, informed the tribunal that he was ready to open his case, saying “we are ready to tender all non contentious certified true copies(CTC) from the bar.

“And we have also carefully listed the documents we intended to be tendered for easy perusal by the tribunal,’’ he said.