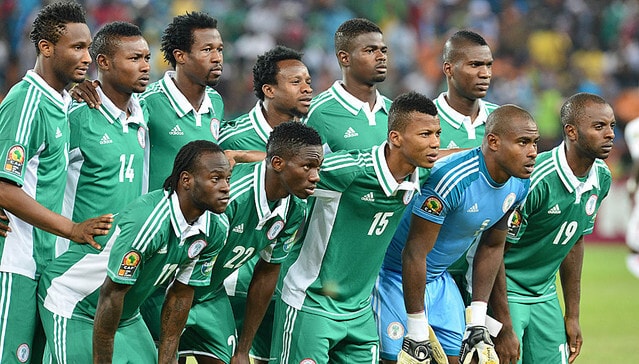 The Super Eagles of Nigeria are starting the year as the 50th placed team in the FIFA World Rankings.

According to the rankings table on the website of the world football governing body on Thursday, Nigeria broke into the first 50 by displacing Burkina Faso who went down by three spots.

The one spot movement has; however, placed the team as the 7th team in Africa behind Senegal, Cote d’Ivoire, Egypt, Tunisia, Algeria and DR Congo respectively.

With only 12 Grade A matches played since the final rankings in 2016, there are few big changes in the January edition of the ranking.

The small Southern African nation of Swaziland, meanwhile, reached its best ever position in the World Rankings (99, up 1).