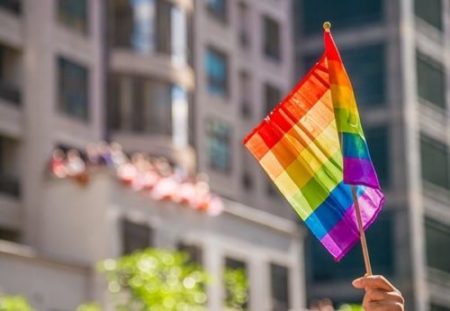 The first New York City Pride Rally occurred in June 1969. The event occurred one month after the Stonewall Riots, where 500 people demonstrated in Washington Square Park for “Gay Power”. The riots are considered by many to be the birth of the gay rights movement.

Caracal Reports places particular importance on covering grassroots efforts and demonstrations like these in an effort to make the people’s voices heard, and their stories told.

Because when millions of people stand together and fight, we win.