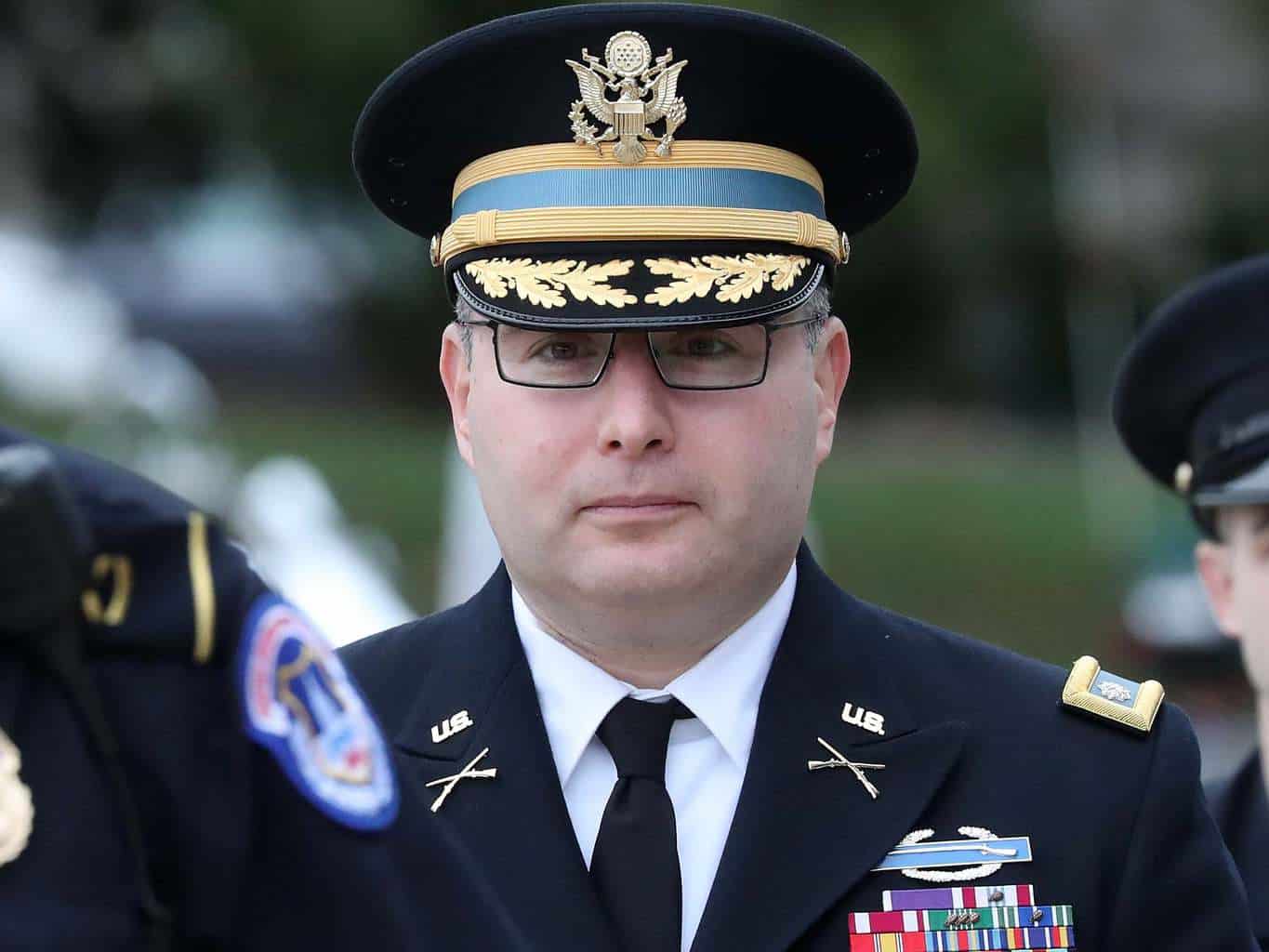 After another week of combative tweets and accusatory questionable loyalty to the country, we have to ask: What is patriotism?

Well, quite literally, patriotism is defined as, “having or expressing devotion to and vigorous support for one’s country.”

One would assume Purple Heart Army officer Lt. Col. Vindman who’s been serving the United States since 1999 has expressed enough devotion to the country to be considered “patriotic.” In the eyes of a few Trump Defenders, it is not.

After a smoking gun testimony from Vindman that revealed further information on a possible quid pro quo during the president’s July 25 call with Ukrainian President Zelensky, Trump Defenders, including Fox News’ Laura Ingraham, accused Vindman of being “unpatriotic” and placing loyalty to Ukraine above the United States.

After his testimony affirmed references to presidential candidate Joe Biden were omitted from the partial White House transcript on the July 25 call, Trump accused Vindman of being a “Never Trumper.” When asked late last week what evidence he has to solidify such claims, President Trump replied, “We’ll be showing that to you soon, okay?” The president has not revealed anything on the matter just yet.

If patriotism puts the country first, it’s safe to assume Vindman’s 20 years of service to the United States makes him patriotic. It’s then also safe to assume that five-time Vietnam draft dodger Donald Trump is, in fact, not a patriot.

Vindman twice reported his concerns over Trump’s call to the top legal advisor for the National Security Council John Eisenberg. Eisenberg only told Vindman to “keep quiet about it.”

“I realized that if Ukraine pursued an investigation into the Bidens and Burisma, it would likely be interpreted as a partisan play which would undoubtedly result in Ukraine losing the bipartisan support it has thus far maintained,” said ​Vindman​. “This would all ​undermine U.S. national security​.”

In this statement, Vindman is clear about his concerns over the national security of the United States.

If Trump categorizes those who defy him as “Never Trumpers,” he may have just gained yet another enemy.

After testifying that he does not recall a quid pro quo with Ukraine, US Ambassador to the EU Gordon Sondland emerged from his memory lapse this week. Sondland now recalls a conversation with a top aide to Zelensky “where I said the resumption of U.S. aid would likely not occur until Ukraine provided the public anti-corruption statement that we had been discussing for many weeks.”

It’s likely that Trump will turn around and slap Sondland with the “Never Trumper” label. However, it’s important to remember that Sondland once donated $1 million to Trump’s inaugural committee. Never, Trumper, he is not.

So if Never Trumper Vindman’s patriotism isn’t at stake and has confirmed he is acting with national interests and security in mind, where does an “Always Trumper’s” patriotism lie?

A Fight for a Formal Impeachment Inquiry

During a vote last Thursday to formalize the impeachment inquiry, House Republican Steve Scalise declared that the impeachment process has “Soviet-style rules.” Scalise was not alone in his pursuit to obstruct the inquiry process. Other Republican House members like Gallagher and Grothman did not endorse the practices and procedure of a thorough and just investigation.

“The impeachment inquiry has discovered a substantial body of evidence that the president of the United States has violated the Constitution by placing his political interests above the interests of the country, thereby putting both our democracy and the nation’s security in jeopardy. In light of this evidence, the House of Representatives must fully investigate. We have sworn a sacred oath to uphold and defend the Constitution of the United States against all enemies foreign and domestic. We will honor our oath by countering all high crimes and misdemeanors committed against the American people and our Constitution.”

Despite hard evidence, select House Republicans refuse to let a formal impeachment inquiry see the light of day. If members of the House do not uphold the practices of the Constitution, are they compromising national security? Is blocking an impeachment inquiry to protect the president and potentially putting the entire nation at risk “patriotic”?

Isn’t enforcing the rules of the Constitution more patriotic than scrapping a formal investigation before it even begins?

Some members of the Republican Party are beginning to weigh in. Former Republican U.S. Representative David Jolly says, “In the face of a republican party lead by Donald Trump and Lindsey Graham who are lying to the American people, who are saying truth doesn’t matter, Democrats have to be able to sell the American people on the damning truth that the president committed impeachable behavior.”

Perhaps, Always Trumpers need a lesson on partisanship vs. patriotism. Blind loyalty isn’t patriotism but exposes one’s lack of commitment to the truth. Patriots support and uphold the foundation of this country and do everything in their power to keep the people safe. Patriots don’t place the president above the country, that’s what traitors do.