Rhetoric Escalation Between US And Iran Is A Dangerous Sign 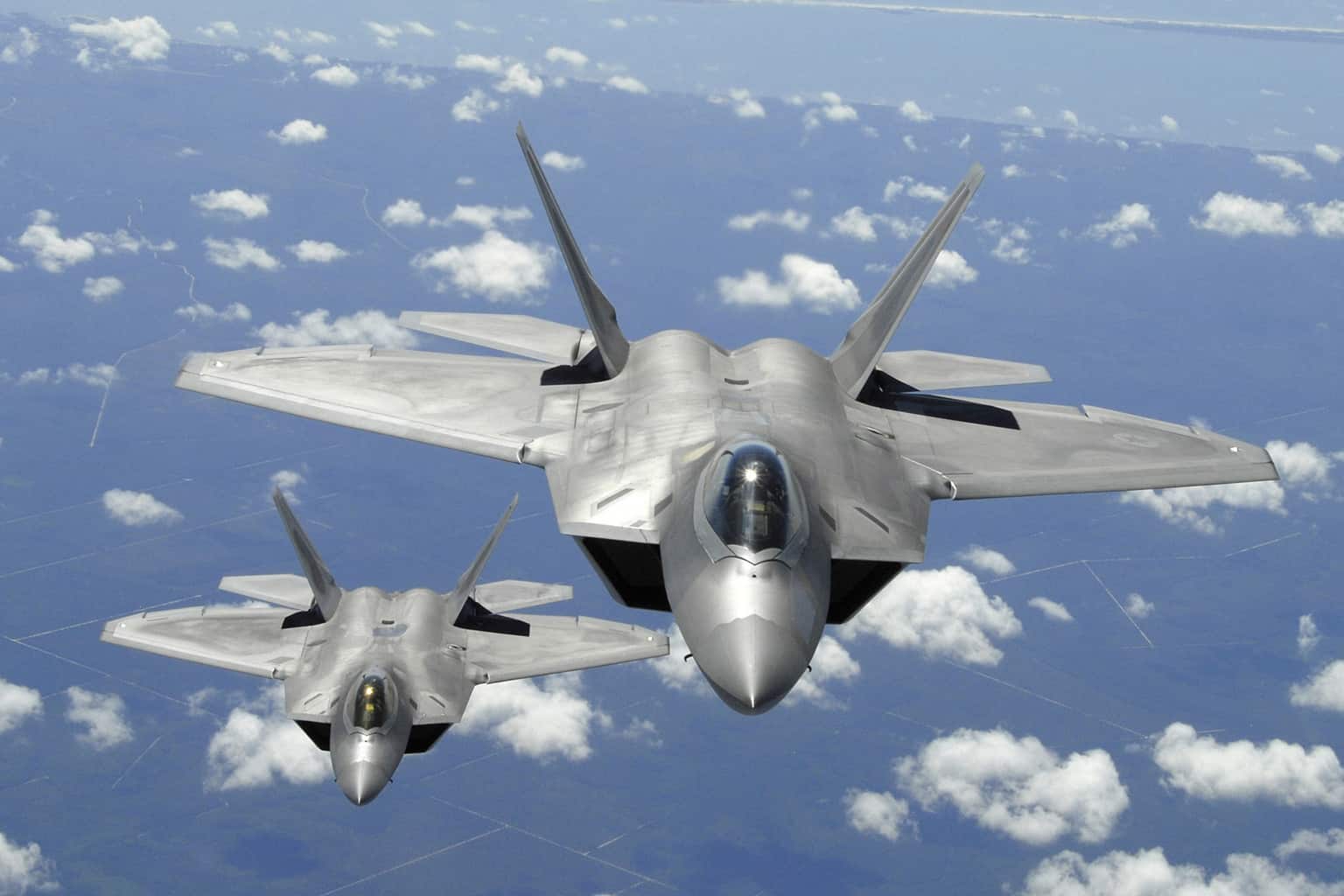 “U.S. allies involved in operations in the Middle East appear uninterested in the increasingly bellicose rhetoric from the White House and Pentagon regarding Iran,” Military Times reported earlier in the week after the Trump administration within the United States began increasing their rhetoric against Iran.

Reporting from the outlet continued, “Germany and the Netherlands suspended military training operations in Iraq due to increasing regional tensions, a Spanish frigate was recalled from its voyage with a U.S. Navy carrier strike group and a British general was sharply rebuked by U.S. Central Command after telling reporters that Iranian-backed militias in Iraq and Syria did not pose an increased risk to U.S. and coalition allies fighting the Islamic State.” The conflicting reports are at the cusp of what is becoming a heightened situation during the first term of a President with unfavorable poll numbers. While United States officials, including the well-known war hawk and National Security Advisor, John Bolton warn of an increasing threat from Iran — US allies deny such claims to be true.

The situation boiled over to this point after earlier in the month, the United States moved an aircraft carrier group into the region. Quickly following officials move to shore up defenses in the Middle East, along with evacuating personnel from the Iraqi embassy in Baghdad. While United States President Donald Trump has claimed Iran poses an increased threat, no evidence of such has yet to be presented to the public.

The New York Times reports how Iran reacted to the moves made by the Trump administration:

In response to the initial moves by the United States earlier in the month, Iran said it would end compliance with its obligations under the 2015 nuclear deal between Iran and six world powers. The deal with the United States, China, France, Germany, Russia and the United Kingdom was intended to curb Tehran’s nuclear ambitions in exchange for relief from economic sanctions.

The Washington Post and other outlets were quick to report that the Trump administration began discussing a range of options to retaliate against Iran, including military action. “Officials said the options include increasing the number of troops in the region, currently between 60,000 and 80,000, to more than 100,000, in the most dramatic scenario were Iran to attack U.S. interests or make clear moves to develop a nuclear weapon,” the Washington Post detailed earlier in the week.

Despite campaigning on an anti-foreign war agenda during his run for President, and declaring his wishes to end US involvement in Syria earlier in the year, it seems his advisors have led the President to completely changing his mind on the topic of war in the Middle East. Some reports state military officials who previously wanted to avoid conflict with Iran seem to be convinced the country is moving to attack US forces within the region. Of note, evidence of such plans has not been presented to the public, nor undergone scrutiny in the US Congress.

CNBC reported on how another conflict in the Middle East could harm the financial state of American citizens, aside from them having to foot the bill for another expensive and humanitarian crisis inducing conflict. “Analysts say oil could be more than 10% higher, but if there is a resolution of trade issues, and the situation in the Middle East intensifies, there are risks of price spikes that take oil to as high as $100 a barrel this summer.”

If tensions continue to increase between the two countries a military engagement becomes more likely. The next few weeks will be vital if the world is to avoid another catastrophe in the Middle East, with the US being in the direct center of what would turn into another refugee crisis.