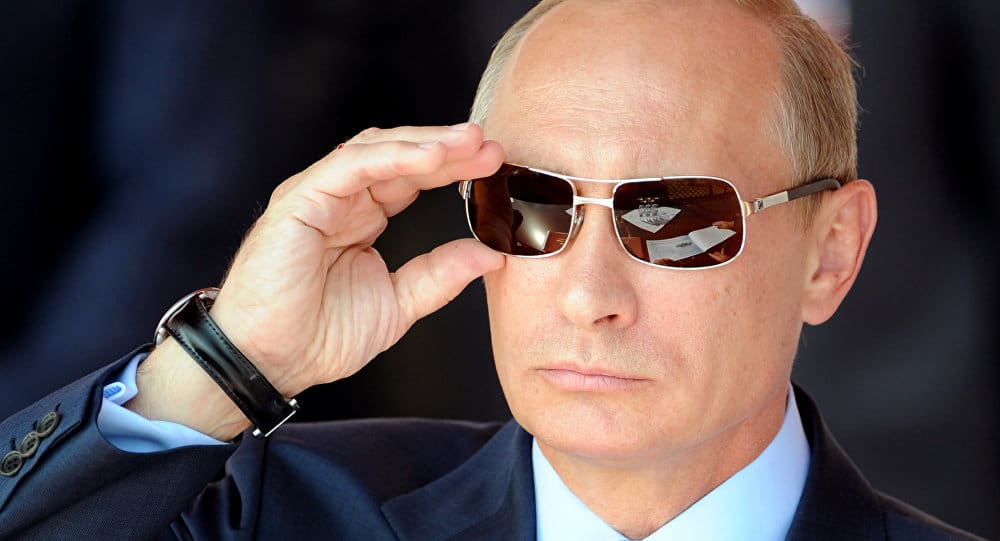 Engadget goes into detail, “In a joint investigation, Point and Engadget have learned that at least three additional domains — alt-right.com, veteranstoday.com and southfront.org — are also targeting r/The_Donald and other conservative subreddits in similar ways.”

The Point released the following video to explain their findings.

The propaganda sites were found to have been targeting at least 89 subreddits, which total subscriber base exceeded 68 million registered users. As mentioned earlier, the majority of the subreddits were conservative yet they also targeted communities such as r/worldnews and r/atheism.

At the time of writing, Reddit had banned six of the 89 subreddits, although two of those were banned because they didn’t have any moderators and not because Reddit deemed that they had violated the rules of engagement. Additionally, Reddit has quarantined one of the subreddits, r/911truth, which now comes with a misinformation warning before users can access the content.

“The LinkedIn page of usareally.com lists its location as Moscow and its social media manager is a Moscow-based Dimtry Kukushkin. Another Russian, Alexander Malkevich, created the website and he works for Yevgeny Prigozhin, who has been indicted for interfering with U.S. elections. The FBI indictment says Prigozhim bankrolled Russia’s Internet Research Agency, which has been accused of being a troll factory,” the report continues.”

The entirety of the investigation can be found here.

Unfortunately, there are fringe thought beliefs on both sides of the political spectrum in the United States which champion the thought that Russian intelligence in no way attempted to influence the 2016 United States Presidential elections. However, these findings combined with the indictments, guilty pleas and verdicts from the ongoing Mueller investigation show these beliefs to be misguided and reckless. Those deciding to ignore such evidence are helping to increase the effectiveness of the disinformation campaign.

Rational and non-partisan actors have never argued Russian intelligence launching such campaign was the reason Hillary Clinton lost the 2016 Presidential election; her campaign strategy was poor and she surrounded herself with those not in touch with issues affecting America’s middle and working class workers. Those in the Democratic Party with a Third Way persuasion are guilty of blaming ‘Russia’ for Clinton’s defeat, but they are motivated by partisan loyalty.

Left-wing individuals who question the Mueller investigation and how much influence Russian intelligence had on the election have moved the goalposts several times during their denial process. Most began from the point of ‘there not being any evidence to suggest election tampering’ to now ‘what influence could they have just by using Facebook and Twitter.’ Their argument often ignores the sanctity of the democratic process, while diving into whataboutism surrounding the United States involvement in other countries elections.

The Young Turks (TYT) and others are consistent in their concern about the United States subverting democracy in foreign nations, while also admitting Russian intelligence attempting to sway elections in the United States is also problematic.

Right-wing individuals who deny the impact of Russian intelligence influencing the democratic process in the United States are uniquely consistent and hypocritical. Consistent in the fact that they also favor policies which make it more difficult for citizens of the United States to vote. Hypocritical from the standpoint of that they would be in an uproar if a Republican candidate was hurt by such disinformation campaigns.

Therefore, it’s important to pay attention to actual investigations which look into issues, rather than those approaching the situation as if it were a political drama. Unfortunately, not every voice on the matter comes from an informed or honest perspective.