Women’s Rights Issues in Africa: Untold Stories and the Importance of Awareness 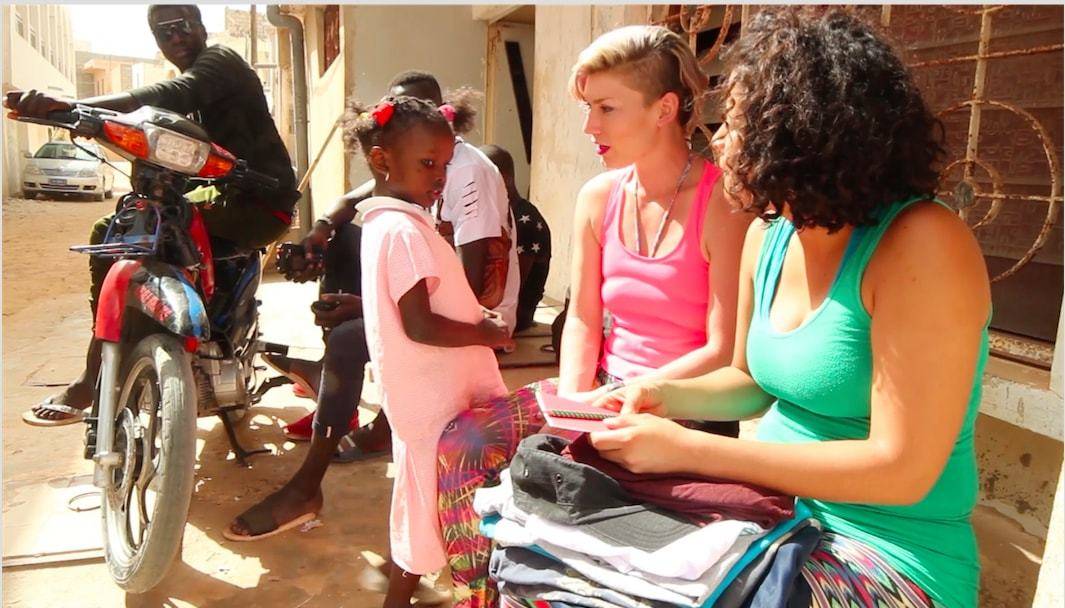 It is of the utmost importance to bring awareness to grassroots movements and efforts for change that are otherwise underreported.

The feminist movement has become increasingly important, and the activists more vocal. Media attention on the large rallies in Europe and the U.S., most of which are fueled by President Trump’s comments on women, is particularly strong.

But there are countless untold stories, especially in underdeveloped areas of Africa, where egregious injustices to women continue to occur. Attention to women’s rights issue not only in developed areas of the West but also in less developed areas in Africa empower the broader global movements to incorporate into the small efforts and together bring about change on a macro level.

Caracal Reports interviewed Anna Clark, who founded the WaNgui Project, an organization that aims to bring an artistic approach to human rights awareness. The Project works directly with local communities to lead their development. Clark and her organization empower people across West Africa to spread awareness worldwide of communities’ inspiring accomplishments and stories of real change.