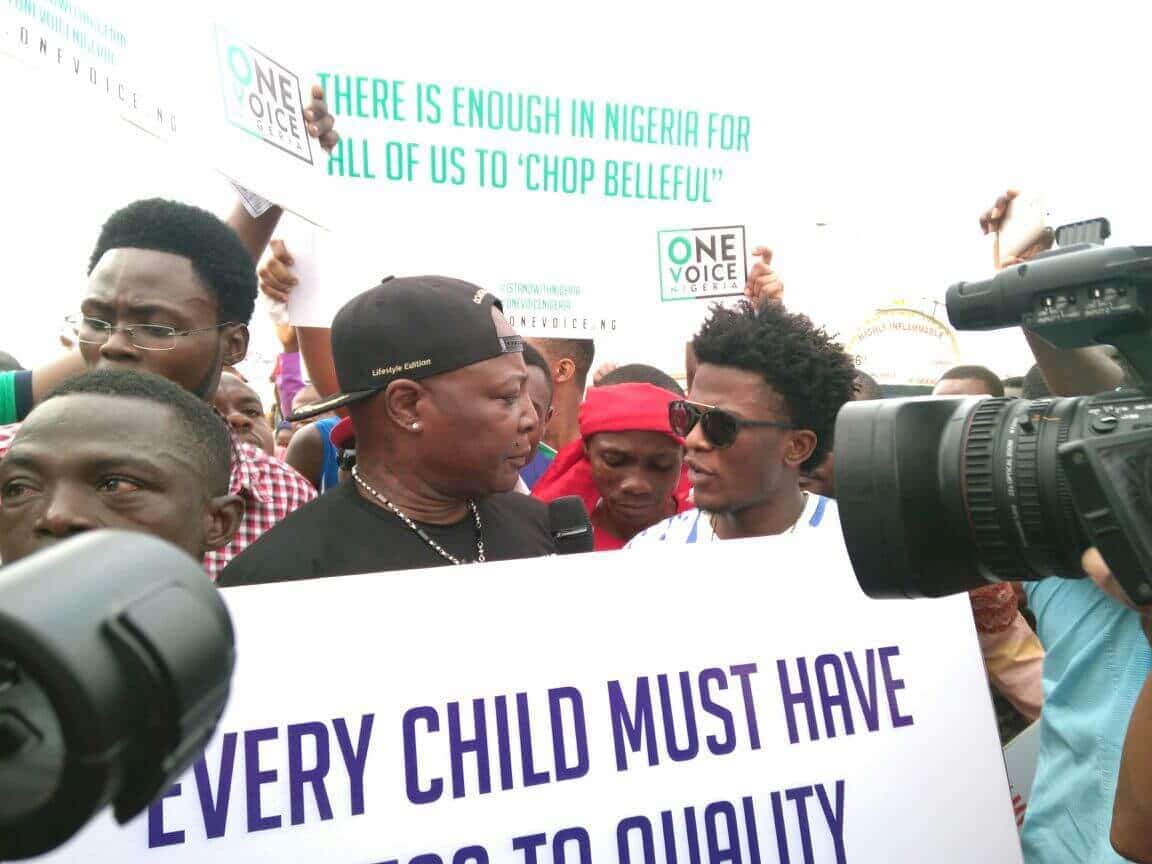 Fans of Nigerian music star Tuface have continued to react to his decision to cancel the much-publicized anti-government protest slated for Monday, Feb. 6.

The songster had earlier in January announced his intention to lead a nationwide protest against the current Federal Government.

He argued that many “Nigerians, especially the youths, were languishing in poverty with little to be hopeful for about the future.”

2baba, as the singer is popularly addressed in recent times, however, announced early Sunday morning that the protest was canceled due to security reasons.

However, while some Nigerians, especially his fans, showed understanding for his sudden change of mind, others expressed disappointment, saying they would continue the protest with or without 2baba.

Mr. Ben Ike, a DJ and ardent follower of Tuface, said: “I firmly believe there is more to the security reasons he gave for canceling the protest.

“I will not blame him because if anything happens to him, who will take care of his plenty children, “he lamented.

However, Emmanuel Ali, who hails from Benue State, Tuface’s home state, expressed disappointment over the development.

“In as much as he has his reasons for quitting the protest, he should have known that anything could happen and then prepare for it.

“Strong and brave men are known by keeping to their words no matter the circumstances, especially when others are involved.

“Now Nigerians, especially his fans will see him as unserious, “he noted.

Vivian Daniel, a young actor, who said she supported the protest and was prepared to be a part of it all the way, stressed that Tuface had ruined the chances to become a ‘hero.’

“Everyone is genuinely suffering, things are not well, and we need somebody to speak out so we can lend our voices.

“Who will lead us out of this mess now?”

Another fan of Tuface who merely identified himself as Mr. Anothy said he was ready to go on with the protest even in his absence.

“It is a sad situation he canceled it, but I just hope the protest can go on without him.

“This will only portray the Nigerian youths as cowards, “he said