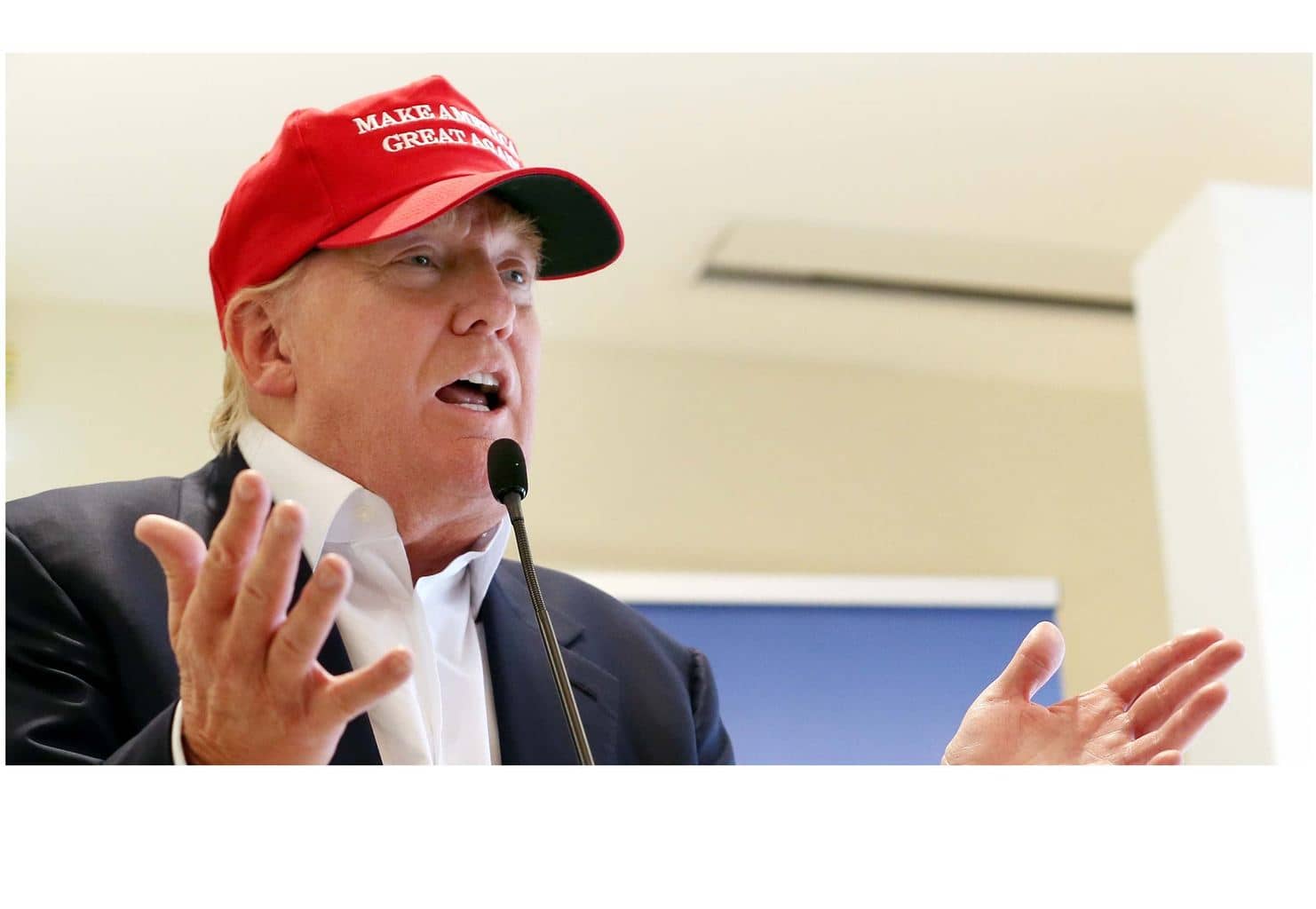 Trump is waking up to the reality that his radical promises made to win over his base during the election are causing his popularity to plummet, and for Trump, the most important thing is to be liked.

The failure to repeal Obamacare was a huge blow for him, and the beginning of quick opinion shifts toward NATO, China, and Russia.

Trump’s 180 flips started with Bannon’s removal from the National Security Council, a move that undermines Bannon’s position as an advisor within the Trump administration.

Since then, Trump has rapidly shifted his views toward a more middle-of-the-road stance.

Trump had previously said that NATO, whose mission is to safeguard freedom and security through political and military means, was “obsolete”. The organization commits to peaceful resolutions to disputes, but if this fails, it has the military capacity to manage crises.

Trump had previously declared that NATO alliances “do not spend enough on their own defense”. He concluded that they are “not paying their bills”, and when he met with German Chancellor Angela Merkel last month, he purportedly asked her to pay back unmet defense obligations from the last 15 years, which the White House denied.

Trump has now come out and said that NATO “is no longer obsolete”.

Ivo Daalder, who is the former ambassador to NATO under President Obama had said in response to Trump’s abandonment of his anti-NATO stance: “Nothing has changed at NATO in the last 80 days…Perhaps the one important thing that has changed in the last 80 days is that as president, Mr. Trump has come to appreciate the importance of his alliance and how it contributes to security and stability in Europe and beyond.”

Trump had also previously said that NATO “did not fight terrorism”, when in fact NATO had troops in Afghanistan working to combat terrorism post-9/11, among other anti-terrorism efforts.

Perhaps Trump’s biggest public turn is his rhetoric toward Russia, which has been the subject of controversy. Trump publicly denounced the chemical attacks and criticized Putin’s relationship with Assad and what he feels is Russia’s involvement in the Syria conflict.

However, there is skepticism over the truthfulness of Trump’s change in policy over Russia, as some believe it could be a ruse to distract from the investigation. Nonetheless, Trump’s public stance against Russia is one of his largest flip-flops to date.

Trump had previously taken a hard-line stance toward China, claiming that they manipulated their currency, which kept it undervalued against the US dollar and made US exports more expensive. In reality, though, the US Treasury Department and Federal Reserve have the ability to adjust the value of the dollar against foreign currency, like any other country. Trump typically dislikes details and doesn’t change his stance easily in light of facts.

Trump now states that China isn’t a “currency manipulator”. What’s more, Trump suggested that he might settle for a less advantageous trade deal with China, where he once said he wanted to “negotiate a better deal with China for US manufacturing”.

So what do these shifts in policy mean going forward?

Trump’s changing views will cause Washington to breathe a sigh of relief, but not his supporters, who are flipping out and increasingly jumping ship.

Given Trump’s erratic behavior and the fact that his policies are most often formed by those who are in physical proximity to him at that moment, it’s hard to relax just yet.