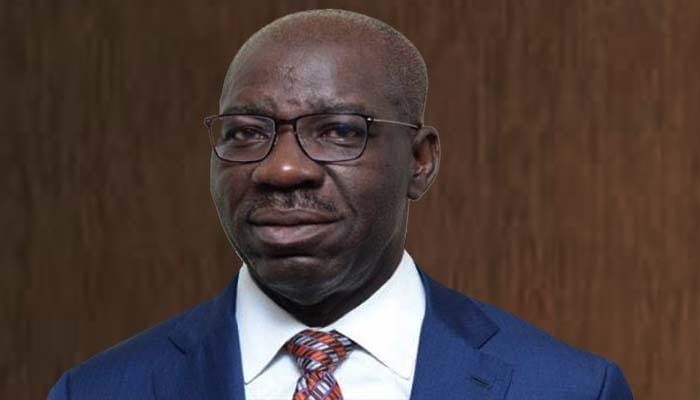 New discoveries of money laundering and secrecy show us that the recently elected Edo State Governor Obaseki continues the corruption of his predecessor Adams Oshiomhole.

The Story of the Paris Club Loan

Soon the public found out that the Senate President received a share of about N1 Billion as commission earned from the said Paris club fund refund.

Increasing suspicion, a Consultant was found to be engaged by a consortium of Governors to pool the States share for disbursement.

Unfortunately all too common in Nigeria, corruption had been introduced into what should be an otherwise straightforward process.

As a matter of course, the Accountant General of the Federation disburses the refund proceeds to the States without any intermediary Consultant. But then, in Nigeria, anything goes.

The Governors Forum hired a Consultant as a way to corner some of the Paris Club money. Even at that, the Governors still wanted a personal cut of the pie. The Consultant sued the Governors for an unpaid fee of N53.6 Billion. We can assume the total amount of the refund to the States because the Consultancy charges, as a matter of course, a 10% fee commission.

Nearly all of the Governors never disclosed to their States how much of the refund share went to their constituents.

The Save Edo Group Investigates

It was on that score that a Civil Rights group led by Elder Omon Enojie,  the Save Edo Group, intervened. On behalf of the public interest, the Group demanded that the Edo State Government “make public the total amount that accrued to Edo State Government” and how the government spent the funds.

To the Group’s dismay, some of the States were paying the Consultant anywhere between 5% to 10%. Governor Godwin Obaseki of Edo State allegedly paid 20%. Last week a press release was published wherein the Elder Omon Enojie reiterated concern over the finding:

“The question begging for an answer is why on
earth is Obaseki paying 20% while the other
Governors are paying 5% to the Consultant.”

The information later discovered was disappointing and disturbing. Under the guise of the Consultancy, Obaseki and his Cabal used the 20% to launder the Paris Club refund share out of the State and into an offshore account; this same account already housed billions of illicit funds. 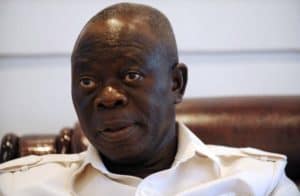 Despite the pressure, Governor Obaseki remains unyielding in not disclosing the share to Edo State of the refund amount, unlike his Enugu counterpart Governor Ifeanyi Ugwuanyi of Enugu State, who dedicated 100% of his entire State refund of N3.9 Billion to the 17 Local Governments of Enugu.

Other Accusations of Corruption

This is not the first time that Obaseki is suspected of odd financial wrongdoings in the State. In January 2017, Edo State engaged a lesser-known company in an aerial survey mapping assignment of Benin City, the State Capital. This action was couched under the cover of a GIS mapping; but even at that, it was widely rumored as overpriced.

Little wonder then that the Save Edo Group called on Governor Godwin Obaseki to “focus on serving the people genuinely.” The Group remarked that Obaseki’s short time in office since beginning in November 2016 is reminiscent of Oshiomhole’s tenure which lacked any accountability and transparency.

Obaseki is being accused of “phantom and reconstruction of already existing roads which are falling apart and failing even after a month of reconstruction.” Equally concerning to the group is the system of Contract Issuing which the Group states is “shrouded in secrecy, as the terms of the agreements are never disclosed nor are contract bidding process announced in a transparent manner.”

The Save Edo group observes that “Obaseki is dancing on the precipice of history and threading the invidious path of his immediate predecessor and Godfather, Comrade Adams Aliyu Oshiomhole.” Hence Edo State citizens are increasingly concerned that the Obaseki regime is not but a continuation of the eight corrupt years of Adams Oshiomhole.