In The birthplace Of Boko Haram, Feminism Prevails 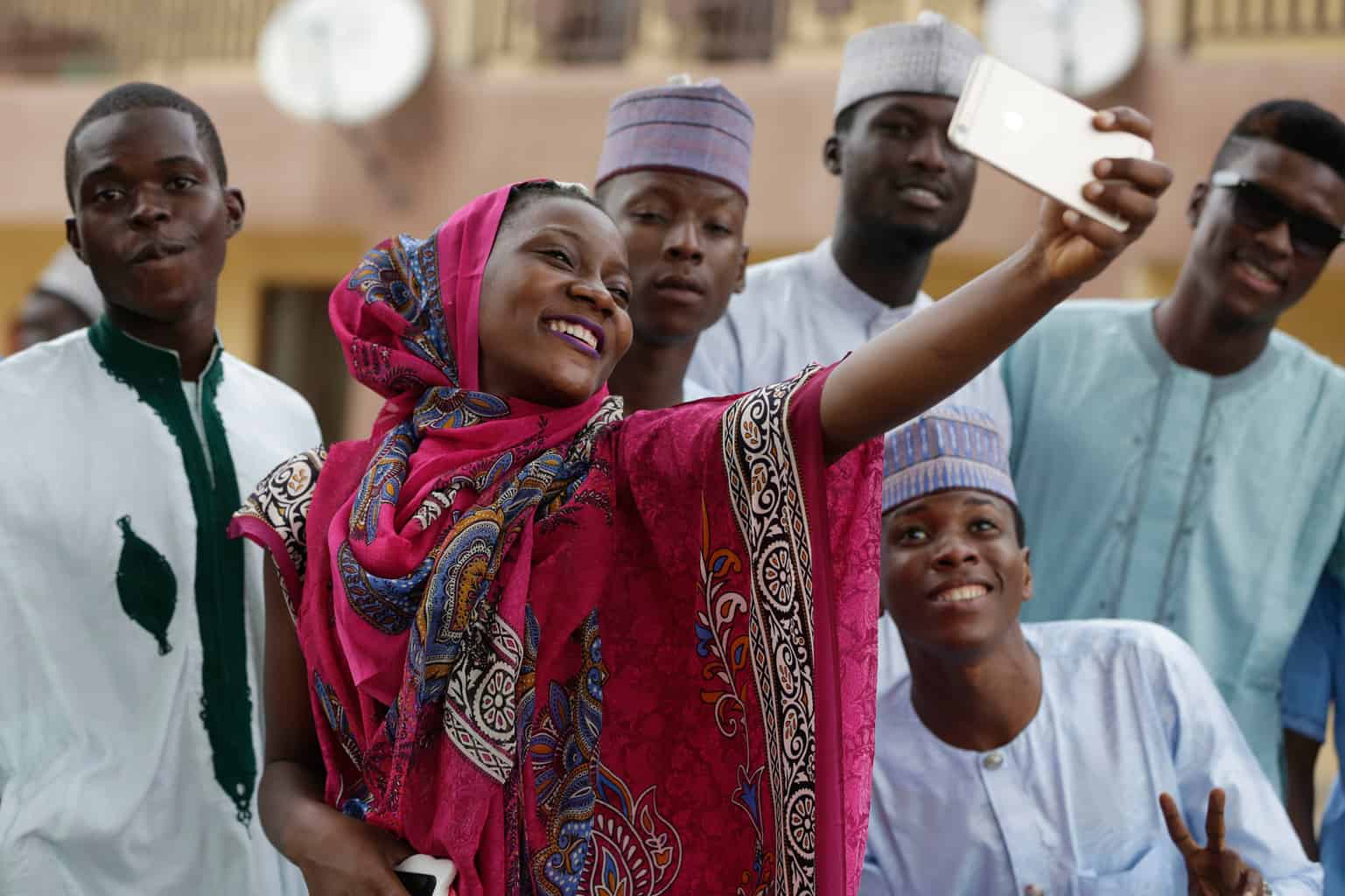 When you love what you have, you have everything you need

Beyond Boko Haram’s reach; love and feminism flourish in a place known for its ill-treatment of young women and girls; kidnapped and turned into sex slaves, then passed around to fighters like prizes – forcing them into battle. Some tie suicide bombs to their bodies and are ordered to strike the gates at the University of Maiduguri according to a recent article by Dionne Searcy of the New York Times.

On campus; beyond the militants’ reach, the topics being batted around giant lecture halls could hardly have been more different: Radical feminism – the end of the patriarchy. Husbands who do the dishes.

“I want a man who can make my breakfast,” said Rabi Isa, a 25-year-old student, rising to address the room. “One who will assist me in the kitchen and who can go shopping.”

As viewed by much of the world, the Nigerian city of Maiduguri merely is known as the birthplace of Boko Haram; the extremist group that kills with abandon and treats women and girls like property, forcing them to cook, clean, bear children and die on command.

Ever since the authorities killed the group’s spiritual leader and flattened its compound here almost a decade ago, Boko Haram has lashed the city, storming it with its fighters, bombing markets, flooding the streets with homeless families escaping its rage and attacking the university at least eight times this year alone, inspired by its rallying cry, “Western education is forbidden.”

But there is another Maiduguri entirely, one helping shed light on the ideological battle at play in Nigeria’s north: This is a regional capital recognized for welcoming people of all religions and ethnicities, a college town is long known for its party scene and a vibrant city with a bold, often broad-minded youth culture that eight years of war cannot seem to extinguish.

Inside a party at night, lights bounced off a swimming pool dotted with flower petals. Here, no one was talking about the war, the many hundreds, if not thousands, of women abducted by Boko Haram, the millions uprooted by violence, facing hunger and despair. They were talking about love, sex and women’s liberation.

“They want to test you to know if you can do it very well,” said Rose Williams, 27, speaking openly about premarital sex, which she said was considered taboo by her parents’ generation. “And I do it very well.”

She and her friends watched the men and women — some in brightly colored headscarves, one with a baby on her back — swaying with arms in the air. They had come for a girls’ night out, to take a break from their boyfriends.

Blessing Christopher, a 21-year-old beauty-school student, was on the dance floor celebrating her newfound freedom after her latest relationship ended, happily unencumbered and eager to focus on her career instead of a man.

In many ways, the war with Boko Haram has been a clash of wildly divergent hopes and expectations for Nigerian society. Islamist militants who started their rebellion against the Nigerian state thought they could end government corruption by adopting a severe version of Islam.

Western ways, particularly in the realm of education, were deemed sinful. Imams in Maiduguri who spoke out against the militants and their harsh interpretation of the religion were assassinated.

The rise of Boko Haram “brought a lot of confusion into Maiduguri about what is the real Islam,” said Sheik Abubakar Gonimi, chief imam of the Bolori Central Mosque here. “Thank God we know our religion, and this had nothing to do with Islam.”

After the militants were chased from the city, imams became more vocal, speaking out against the extremist philosophies and practices of Boko Haram. Life eventually started easing up again, and young people have found safe spaces to let loose.

For all the new freedoms, many longtime residents say the staggering violence and tenacity of Boko Haram has succeeded in crushing much of Maiduguri’s traditional spirit.

“The war destroyed the basic fibers of our society,” said Zannah Mustapha, a prominent lawyer who has acted as a mediator between the government and Boko Haram members. “We were known for peace.”

Many of the views here seem to come from a different planet than Boko Haram’s; the group’s leaders preach that women can earn their way to heaven by blowing themselves up alongside soldiers at checkpoints.

At the university campus, Raphael Audu Adole, a professor wearing faux crocodile loafers and carrying a laptop tucked under his arm, stepped behind the lectern to explain the roots of male oppression.

“Society is constructed to favor the interests of men, isn’t it?” he asked his class.

“The man is trying to dominate,” he said. “Are you following me?”

“Women are marginalized, oppressed and abused,” he continued. “Men have taken the part of domination and force in relations in the family. This is a big problem in society, and we need to do something about it.”