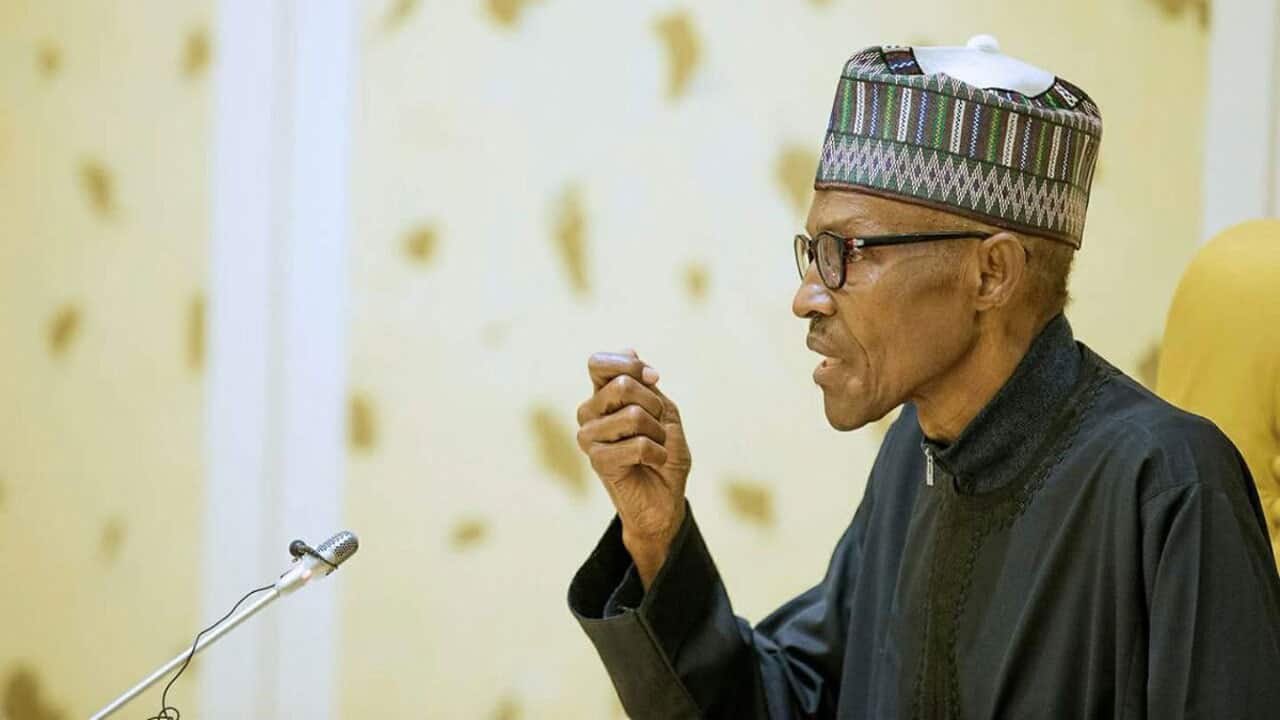 Nigeria President Muhammadu Buhari has declared his interest to recontest as president of the nation in the coming 2019 presidential election.

The president at the National Executive committee meeting of his party, All Progressive Congress, in Abuja made his intention known to the leadership of the party.

The development is coming after which speculations had lingered in the country on whether or not the president will seek for the second term in office.

Speaking with pressmen after the meeting in Abuja, the ruling party’s national spokesperson, Mallam Bolaji Abdullahi confirmed the development of the president’s decision.

It was also learned that the chief whip of the House of representative, Alhassan Ado Doguwa also spoke and confirmed to the journalist on the president’s declaration.

The NEC meeting is attended by Vice President Yemi Osinbajo, Senate President Bukola Saraki, Speaker of the House of Representatives Yakubu Dogara and other APC governors.

Meanwhile, the president’s special adviser on New media and engagement, Mr. Bashir Ahmad in a tweet on his official handle @BashirAhmaad also confirmed the President’s declaration.

The Kaduna State governor, Nasir El-Rufai also confirmed that President Buhari has declared to run for the second term.

El-Rufai also twitted in his official twitter handle, @elrufai that the president has finally announced his intention to run for president of the country for the second term.

As immediate reaction trailed the president’s decision to re-contest, One of his aides had quickly replied that his (Buhari’s ) intent to seek for the second term in office was based on the demand by millions of Nigerians.

A statement by his Senior Special Assistant on Media and Publicity, Garba Shehu, and made available to our correspondent, said he (Buhari)  acted in response to the clamor of Nigerians who wanted him back in office.

“The President said he was responding to the clamor by Nigerians to re-contest in 2019, adding that he wanted to give NEC the honor of notifying them first.

“Shortly before making the declaration, the President presented a speech on the report submitted by the APC National Executive Technical Committee.”

Meanwhile, reports by News Agency of Nigeria had it that Buhari at the NEC meeting of the party had earlier presented a speech on the report submitted by the APC National Executive Technical Committee, and specifically thanked members of the committee for carrying out its assignment on time.

“It shows a great sense of commitment to the ideals of our party with a view to consolidating and positioning the party to continue delivering good governance in the overall interest of Nigerians.

“With the present state of the party and based on the report submitted by the Technical Committee, it is important to focus on how to move the party forward by avoiding actions detrimental to the interest of the party.

“Considering that politics is a game of numbers, we must not be a house divided against itself and must try to note, appreciate and accommodate our differences as far as the law permits.

“Upon my review of the Report, my position is to ensure that the party tows the path of unity, legality, and cohesion and not that of division,” NAN quoted the president.