Uganda: President Museveni plotting life presidency against The Wish Of Many Ugandans 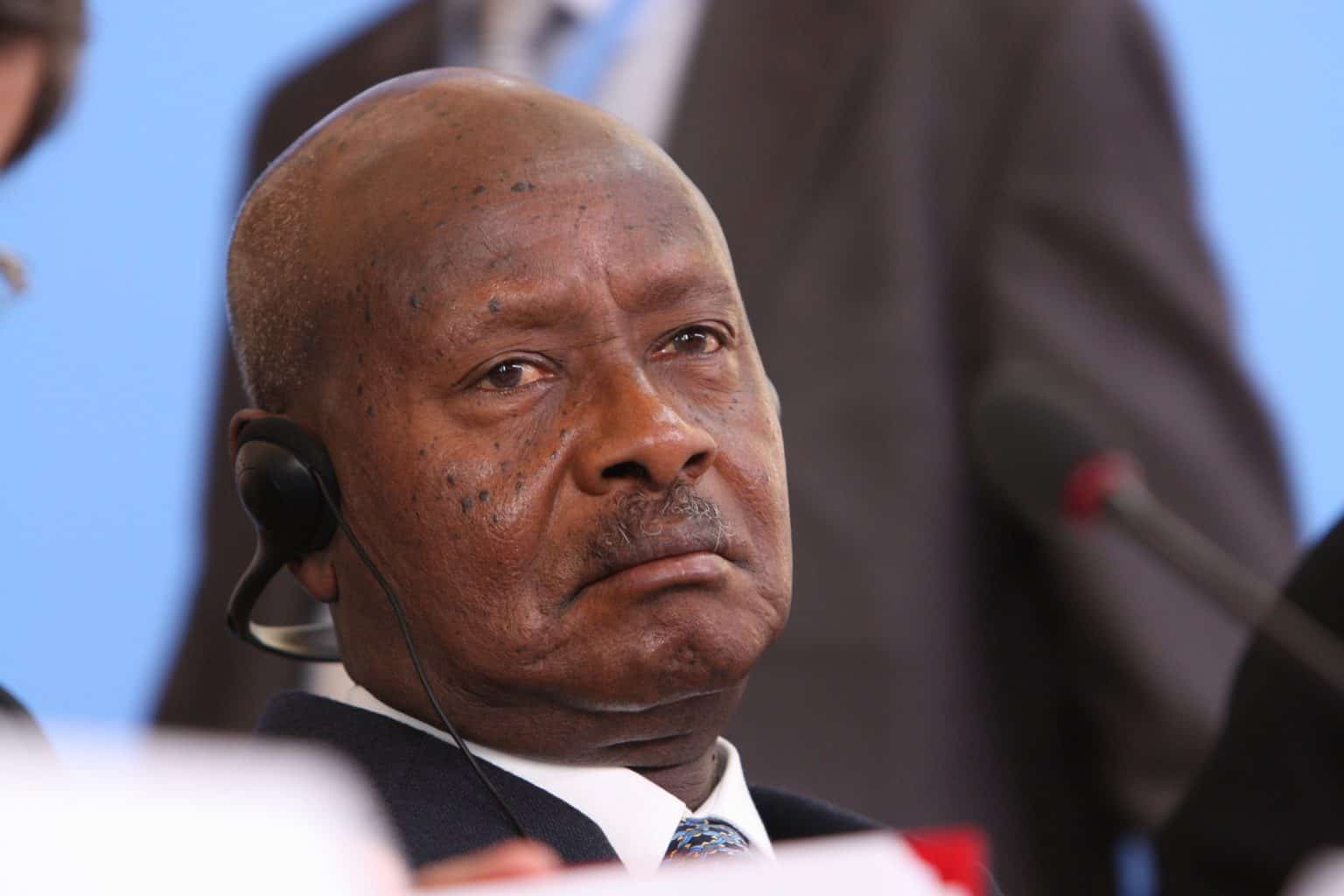 Last week’s ruling by a Ugandan constitutional court which scrapped the presidential age limit of 75 in Uganda has sent a message to Ugandans: President Yoweri Museveni is likely to rule for life.

The fear of President Yoweri Museveni, 73, becoming a life President is what many Ugandans dreads more than their own lives.  Museveni has been in power for over three decades since 1986- one of the longest-serving presidents in Africa. In spite of the huffs and puffs of oppositions to prevent him from further extending his grip on power 32 years after, a recent ruling by Ugandan constitutional court that favors a constitutional amendment to scrap presidential age limit pegged at 75, means the president is likely to rule for life.

But the recent ruling has altered the arrangement, invalidating the age limit clause in the constitution, meaning a president can stay in office beyond 75 years. Political commentators see the recent development as harmful to the country’s democracy, arguing that it signals a path to anarchy.

Preventing President Museveni from extending his stay beyond 2021 has been a fight for many Ugandans who make up the opposition camp. A recent survey shows that 85% of Uganda’s population is against Museveni’s penchant to hold on to power. But the battle is looking impossible and unfruitful with the tick of every second. This is given past failures of the opposition to stop him. Significant challenges stifling opposition’s chances of any victory against Museveni are the country’s judiciary and parliament which many say are supporting the president’s ambition.

Previous lessons from the country’s political history provide little optimism for the oppositions. Despite claims of irregularities in both 2001 and 2006 elections in the country, for instance, all the five judges of Uganda’s Supreme Court upheld the election results. The failure of the judges to annul results of these elections, analysts contend, indicates that the country’s judiciary is flawed.

The parliament also appeared to be an avid fan of President Museveni’s life presidency plot. In 2005, legislators removed presidential term limits to allow Museveni to stay in office. This support, many believed has seen him maintains a grip on power. In 2016, Museveni was elected for the fifth time consecutively.

In December last year, Uganda’s parliament again demonstrated its unflinching support for Museveni by removing the age limit barring politicians in the country from being in power beyond the age of 75. The issue garnered massive votes of the lawmakers, though some, dwarfed by the majority, opposed the move. The development sparked widespread demonstrations across the country, with those opposed to the parliament’s decision describing it an unconstitutional.

Those rankled by the removal of the age limit had filed a petition in April praying the court to nullify the bill, citing the unconstitutional events that birthed amendment. The constitutional court heard these arguments over two weeks before adjourning on 19 April.

But on July 26th, what seemed to be the opposition’s last chance of grinding out a result ended up like previous failed attempts. Delivering the ruling, Alphonso Owiny-Dollo, who heads the constitutional court, said the five-panel of judges ruled to uphold the amendment, claiming the laws were passed in line with the constitution.

There are many reasons why Ugandans want Museveni out of power. On the one hand is the growing apathy for his government among the country’s citizens. About 79% percent of Ugandans were born after Museveni took over power in 1986, and are yet to witness a shift in power since their birth. This craving for fresh leadership among Ugandans is causing widespread disinterest in Museveni’s administration.

The fear of the president becoming a dictator is also another reason many want him out. Allegations of high-handedness against perceived oppositions against his administration are becoming a regular phenomenon under Museveni’s regime.