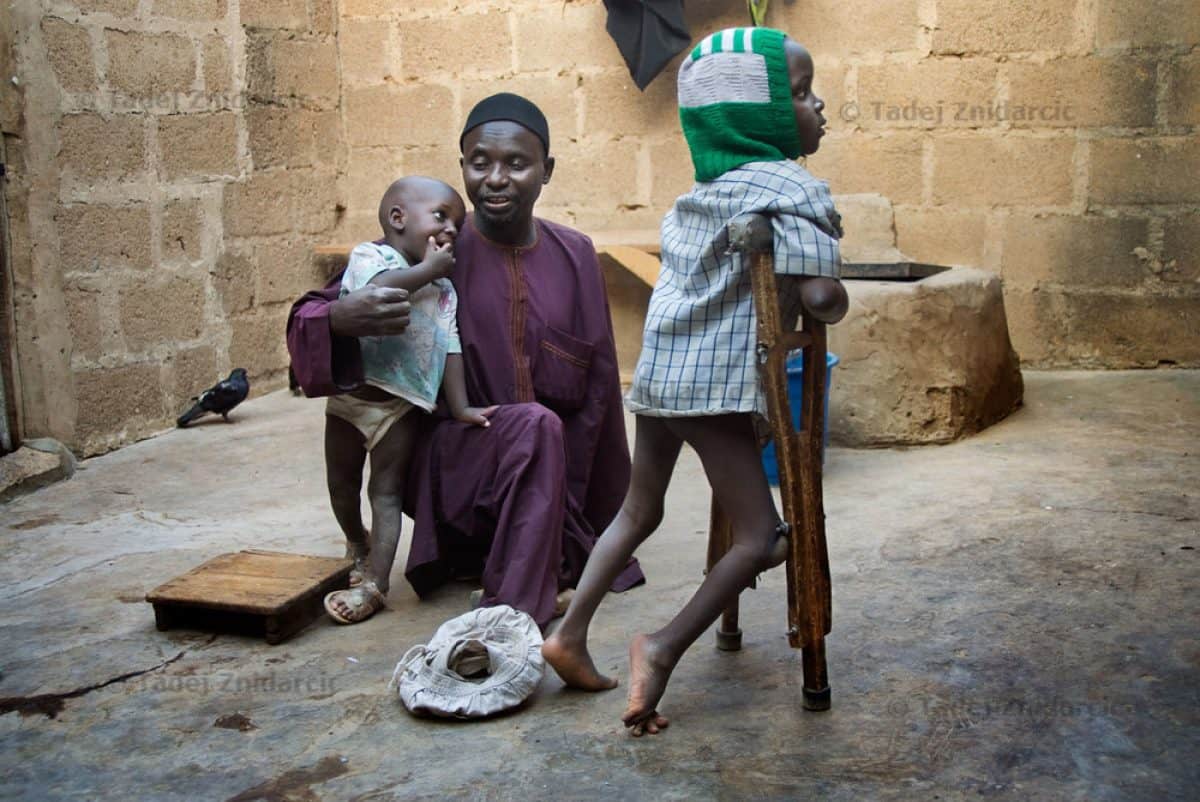 The Executive Chairman of BASPHCDA, Dr Rilwanu Mohammed, stated this in Bauchi over the weekend when he flagged off the vaccination exercise against the virus at Bayan Fada.

The chairman said the target population during the vaccination exercise remained under 5 years with a total of 2,286,057 as the vaccines so far received stood at 2,367,450.

He said WHO and UNICEF had catered for the implementation of DOPV strategy in all high-risk LGAs in the state.

The resurgence of the wild poliovirus in the country came after a few years of polio-free certification.