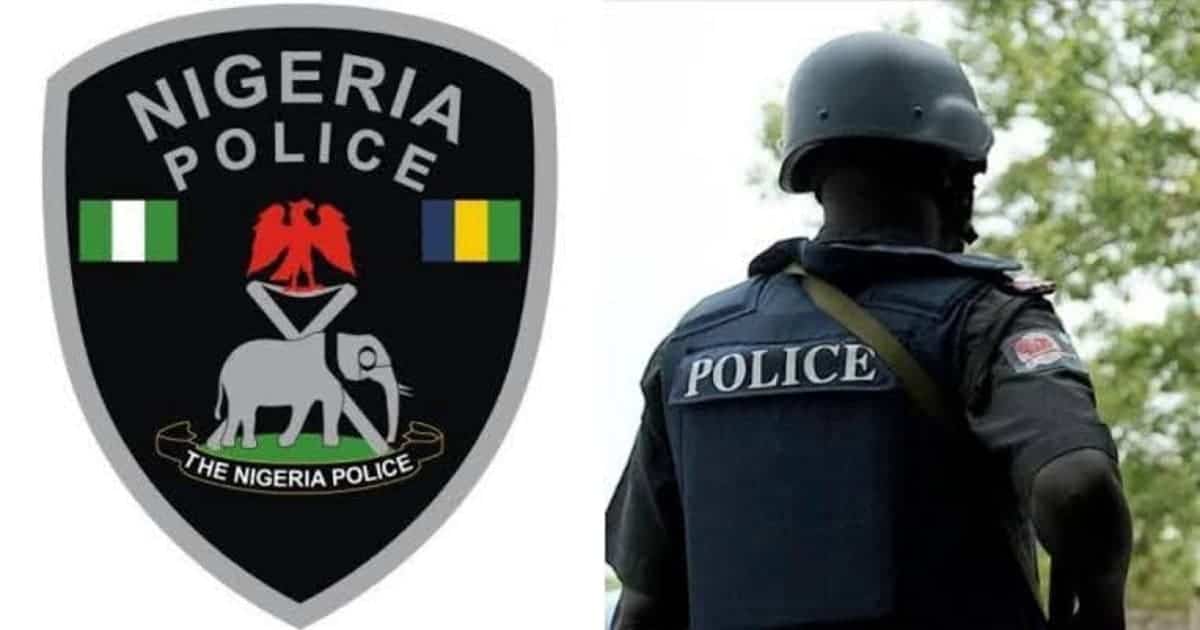 An undisclosed police officer has been shot dead by gunmen suspected to be armed robbers in Oka-Akoko, the headquarters of Akoko South West Local Government Area of Ondo State.

The incident which happened on Tuesday afternoon around the Oke-Maria axis of the town has reportedly caused panic among the residents.

According to Odunlami, the gunmen came on a motorcycle, shot the policeman, and fled the scene.

The police spokesperson, however, said that investigations had begun to expose the intent of the murder.

Meanwhile, the corpse of the deceased has been deposited at the morgue in a nearby hospital.