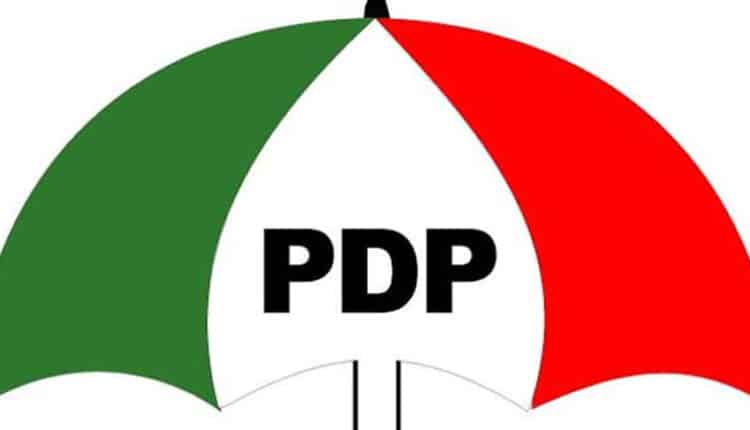 The Peoples Democratic Party, PDP, has charged security agencies to immediately invite leaders of the All Progressives Congress (APC) for questioning over their alleged connections with terrorists.

The PDP demands that following the Federal Government’s declaration of the bandits pillaging various parts of our country as terrorists, the security agencies should commence investigation on APC leaders, for reportedly importing terrorist elements into the country as well as condoning their atrocious activities against Nigerians.

The opposition party gave the charge in a statement signed and issued by its spokesman, Debo Ologunagba, on Tuesday.

The statement read, “Our party urges the security agencies to investigate the confession by a former top APC member that APC leaders imported terrorist elements as political mercenaries in 2015 to help the APC muscle and rig the elections.

“The security agencies should investigate allegations that these terrorists resorted to unleashing violence on our citizens because the APC and its leaders failed to honour their deal to pay the said mercenaries for the heinous ‘services’ they were contracted to provide against the Nigerian people by the APC.

“Nigerians are invited to note how the APC and its leaders have not been forceful in condemning acts of terrorism in our country over the years. Instead, some APC leaders had turned into advocates of terrorism. This is in addition to reports of how APC leaders have been funnelling public funds to these terrorist elements under the guise of negotiations.

“Moreover, the APC administration has continued to accommodate a self-confessed terrorism apologist in the federal cabinet despite outcry by Nigerians. It has also failed to adequately seek or accept assistance from foreign nations to forcefully track and plug sources of funding for terrorism in our country. This suggests either that the APC government is unable, unwilling and or complicit in the fight against terrorism.

“The PDP urges the security agencies to immediately commence investigations to further unravel the activities of the terrorists as well as expose and prosecute APC leaders found culpable.

“Our party calls on Nigerians, particularly the victims of acts of terrorism to hold the APC and its leaders directly responsible for their woes, trauma and the bloodletting that have befallen our dear nation in the last six years.

“The PDP, standing with Nigerians, insists that the APC, with its sympathy for terrorism and incompetence in governance must not be allowed to stay in office beyond May 29, 2023 as such will spell doom for our nation.”