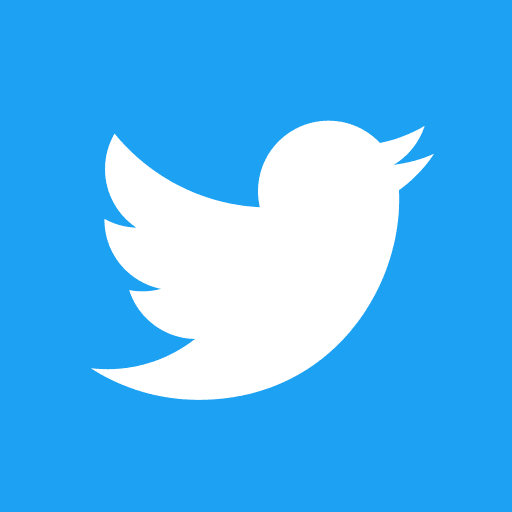 Telecommunication operators have restored access to Twitter Operation after the Federal Government restored the microblog site’s operation in Nigeria.

Twitter was suspended in Nigeria in June, 2021, after the federal government alleged the microblogging platform was enabling the spread of fake news and hate speech that undermined national security.

This happened a few days after the platform deleted a tweet from President Muhammadu Buhari referencing the Nigerian civil war.

Meanwhile, the suspension had been criticized by many including opposition party PDP, individuals, rights activists, and the international community.

Nobel laureate, Prof Wole Soyinka, had described the suspension as a “petulant gesture, unbecoming of a democratically elected president.”

But the lifting of the suspension came after months of negotiations with the management of Twitter.

The federal government stated in a statement where it announced the lifting of the suspension on Wednesday, that Twitter had agreed to establish a legal presence in Nigeria while allowing the government to play a part in its curation process.