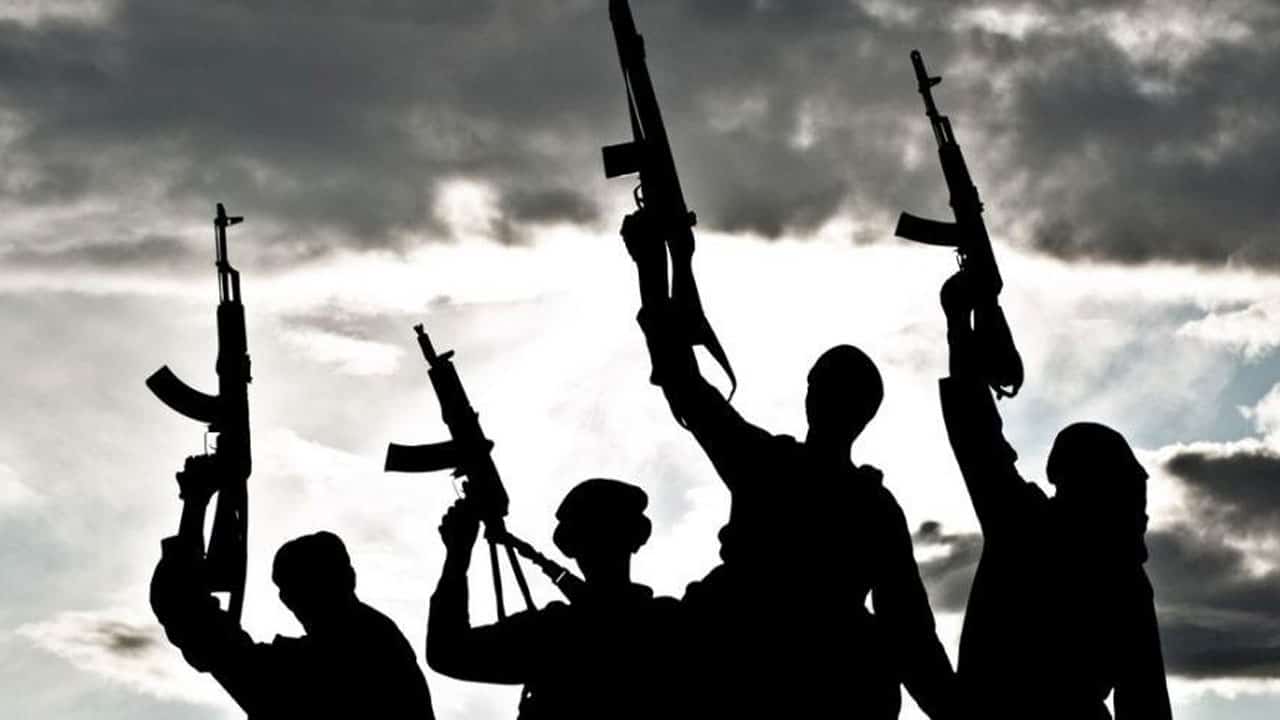 The four abducted students of the Federal University of Lafia, Nasarawa State, have regained freedom from captivity.

The Lafia Varsity students were kidnapped outside of the university premises last Thursday by unknown gunmen.

They were reportedly freed by their abductors in the late hours of Saturday.

Their release was confirmed in a statement Lafia Varsity Vice-Chancellor, Professor Shehu Abdul Rahman, issued on Sunday through the Head, Information and Public Relations Unit of the institution, Mr Abubakar Ibrahim.

The statement read, “The Management of the Federal University of Lafia (FULafia) wishes to happily announce that the four students of the University who were kidnapped by unknown gunmen on Thursday, January 13, 2022, have been released by their abductors.

Read Also: SERAP to Buhari: Provide us copy of FG’s agreement with Twitter

“The vice-chancellor expresses the University’s special appreciation to the security agencies for their timely interventions that led to the quick and safe return of the students,”

According to the school VC, the students upon their release underwent medical checks and they were all found to be in good condition.

He called on students of the school to remain calm and go about their normal activities on both campuses of the university.

Professor Rahman assured the parents, students and the public of his administration’s commitment to making lives and property safe in and around the campuses of Lafia Varsity.