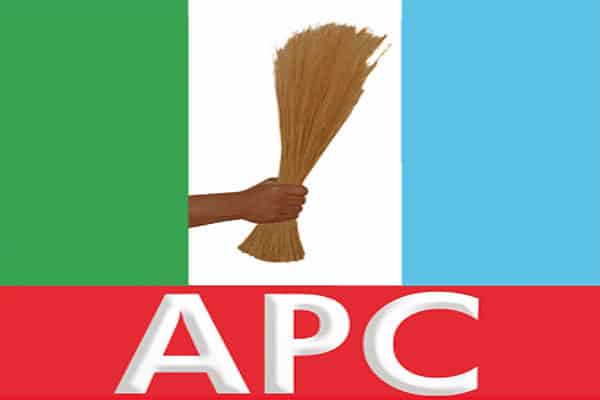 Governors elected on the platform of the All Progressives Congress (APC) have maintained that the party’s national convention should be held in February 2022.

The governors did not mention the date for the event in February. According to them, the party’s National Caretaker/Extraordinary Convention Planning Committee will announce the exact date for the convention.

The position of the Progressives Governors Forum (PGF), was announced by its Chairman and Kebbi State Governor, Abubakar Bagudu.

Bugudu spoke late hours of Sunday after members of the forum had a meeting at the Kebbi State Governor’s Lodge in Abuja.

He said, “We discussed our coming convention which, you may recall, I had cause to address the press when we visited Mr President in November. We expressed that both Mr President and the party have agreed that the convention should take place in February.

“We have agreed and they will announce a date in February. The announcement comes from the party. It is a party decision. There are other stakeholders that they are consulting with and to show respect and institutional limits, we are not going to overstep our bounds.”

Bugudu also said that PGF passed a vote of confidence in the  National Caretaker/Extraordinary Planning Committee of the party chaired by Governor Mai Mala Buni and assisted by two other governors including Governor Abubakar Bello of Niger State and Gboyega Oyetola of Osun State.

He said that the three governors have been doing “an incredible job of running our party successfully, mobilising people into the party.”

He said, “The Progressive Governors’ Forum is one united body as you can see evidently from the attendance. And our decision is unanimous. We are united behind Mr President and we thank him. And we are united behind the Caretaker/Extraordinary Convention Planning Committee.”