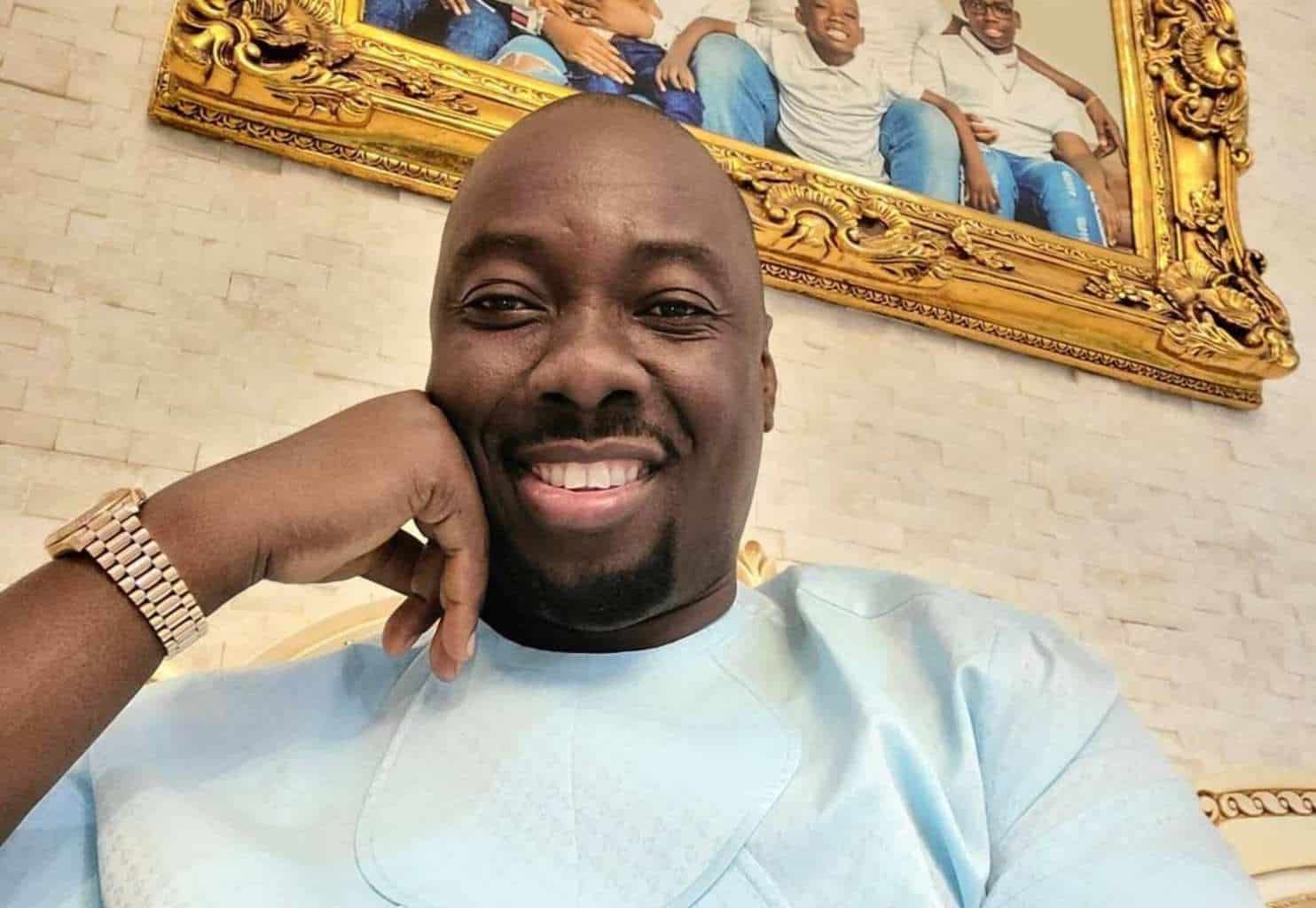 Nigerian socialite, Obi Iyiegbu, popularly known as Obi Cubana, has spoken about his recent invitation to the office of the National Drug Law Enforcement Agency (NDLEA).

Some days ago, he reportedly spent some time at the NDLEA office for questioning over his alleged ties to some drug traffickers.

But in an interview with media personality, Ifedayo Olarinde (Daddy Freeze), Obi said the thought alone of drug links was very repulsive saying he had never felt so low in his life.

According to him, he had made a covenant with God never to involve in such or sponsor such business as anyone can be a victim, including his children.

He, however, expressed confidence in the ability of the NDLEA to carry out a thorough investigation into the matter.

Obi Cubana also compared the NDLEA invitation to when the Economic and Financial Crimes Commission (EFCC) detained him for four days last year over alleged money laundering and tax fraud.

Speaking about his ordeal with the anti-drug agency, Obi said, “While growing in life, people must face some challenges, and I am facing mine at the moment. I was in detention for four days and three nights.

“It destroys generations, and my children could also become victims. I was told someone paid money into my account, and I believe the agency, which I feel is a responsible one, would make their findings known to the public once they are done with their investigation.”