1,300 houses, others damaged by windstorm in Jigawa 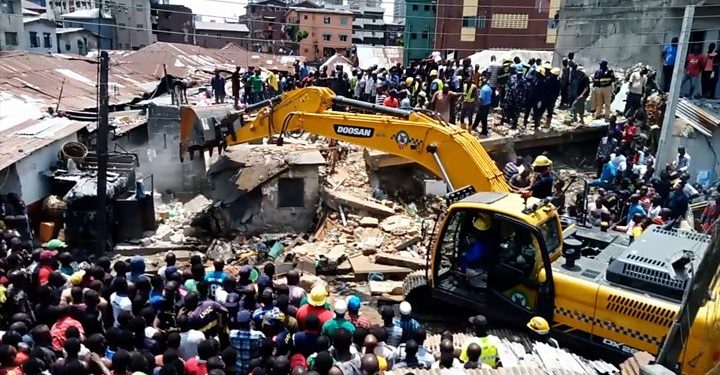 The Jigawa Government reported that a windstorm had damaged 1,300 dwellings in the state’s Kafinhausa Local Government Area.
According to the News Agency of Nigeria (NAN), the incident occurred on Tuesday night and caused mayhem.

Alhaji Hamza Muhammad, Special Assistant to Governor Muhammad Badaru on Community Development and Social Inclusion, told NAN on Saturday that the tragedy destroyed or damaged over 1,300 houses.
According to Muhammad, the accident also devastated parts of the area’s General Hospital, water facilities, and schools.
“From the assessment report I received yesterday, apart from these, the windstorm also damaged the rooftop of the Kafinhausa General Hospital’s maternity and emergency wards and those of some schools in the area.

“It also pulled down several of the overhead tanks at the water facility, as well as one of the area’s telecommunications towers,” Muhammad said.

He did, however, emphasize that the patients in the maternity ward had been securely transferred to other health institutions.
The aide went on to say that the state government, along with the State Emergency Management Agency (SEMA) and the National Emergency Management Agency (NEMA), had been in the area since Wednesday, examining the extent of the disaster’s damage.

This, he claims, is to allow the government and agencies to assess the degree of the disaster’s devastation in order to intervene and assist the victims.
“I went there on behalf of the state government because the governor asked me to do so. So myself, personnel of SEMA and NEMA, including those from the council, are still there doing our best to see that we intervened and support the victims. “But you cannot support without knowing the exact number of people affected. So by Monday, a comprehensive report will be submitted to the state government for prompt action.” Muhammad also said the state ministries of Health and Water Resources had visited the area, assessed the level of damages on their infrastructure and directed for immediate repairs. “This is because health and water are important things which need urgent attention,” Muhammad added. (NAN)